Sessions, amid controversy, recuses himself from investigations into presidential campaign 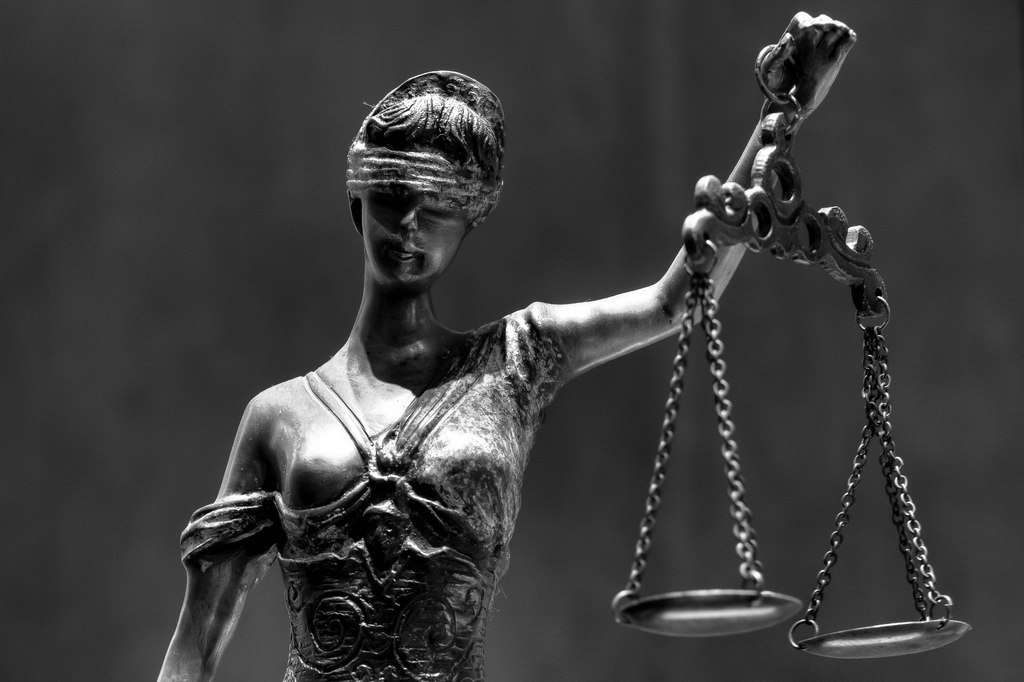 Calls for an independent prosecutor to probe the Trump administration’s relationship with Russia are growing, as are calls for Attorney General Jeff Sessions to stand down. Just weeks into the job, Sessions is now at the center of the controversy after reports that — counter to statements he made under oath — he had contact with Russian officials during the presidential campaign. FSRN’s Reaux Packard has more.

After a day filled with calls for his resignation, Attorney General Jeff Sessions denied allegations that he lied to the Senate Judiciary Committee.

“Let me be clear, I never had meeting with Russian operatives or Russian intermediaries about the Trump campaign, and the idea that I was part of a ‘continuing exchange of information’ during the campaign between Trump surrogates and intermediaries for the Russian government is totally false,” said Sessions during a media statement Thursday afternoon. “That is the question that Senator Franken asked me at the hearing and that’s what got my attention.”

But the question by Senator Al Franken during the January 10th confirmation hearing for Sessions wasn’t about if the then-Senator and Trump advisor discussed the campaign with Russian officials.

Franken asked: “If there is any evidence that anyone affiliated with the Trump campaign communicated with the Russian government in the course of this campaign, what will you do?”

To which Sessions responded, “Senator Franken, I’m not aware of any of those activities. I have been called a surrogate at a time or two in that campaign, and I didn’t have, not have communications with the Russians and I’m unable to comment on it.”

Sessions said in hindsight he should have mentioned the meetings, but didn’t think they were salient to the question at the time. He did, however, agree to recuse himself from “any existing or future investigations of any matter relating in any way to the campaigns for president of the United States.”

Legislators from both parties called for his recusal after revelations that Sessions twice met with the Russian Ambassador during the 2016 presidential contest, despite his sworn statements suggesting the contrary during confirmation hearings.

“The fact that the attorney general, the top cop in our country, lied under oath to the American people is grounds for him to resign,” House Minority Leader Nancy Pelosi told reporters. “He has proved that he is unqualified and unfit to serve in that position of trust. Almost every week we discover new evidence of secret communications between senior trump officials and the Russian agents. There are two issues here. We’ve been calling for weeks for him to recuse himself from the investigation into the personal, political and financial connections between the trump operation and the Russians. Recusing himself because his connection to the Donald Trump campaign. Now we see that he himself needs an investigation for lying. It’s against the law and the top law enforcement officer should know that.

The White House doubled down on its support for Sessions, a little more than two weeks after misleading statements about contact with the Russian Embassy led to the resignation of another top official – in that case, National Security Adviser Michael Flynn.

While touring a new aircraft carrier in Newport News, Virginia Thursday President Trump told reporters that he was not aware that Sessions had talked to the Russian ambassador, and still has “full confidence” in the attorney general.

House Speaker Paul Ryan also defended Sessions Thursday, saying that Democrats are trying to make a political tempest in a teapot out of an old story: “I think Democrats are lighting their hair on fire to get you to cover this story to try to keep repeating this same story. I think they’re trying to get this coverage going. There’s nothing new that we have seen here, this is stuff that we’ve been going over.”

But members of the House Intelligence Committee apparently find merit in the accusations and have requested information that the FBI has yet to provide. The FBI is part of the Department of Justice, which is now led by Jeff Sessions.

In a media stakeout after a closed-door briefing Thursday, the ranking member of the House Intelligence Committee, California Representative Adam Schiff, said it would be better for the FBI to cooperate than face subpoenas and that the need for an independent prosecutor is now clear.

“Up until now, I wasn’t sure whether there should be a special prosecutor because that is a function of a couple of things. It’s a function of whether the attorney general can be independent or whether there’s a conflict of interest or an appearance of impropriety — and whether there’s something concrete and specific enough to be investigated,” said Schiff. “I am now convinced that both of those criteria are met and that an independent prosecutor should be appointed. Certainly, the attorney general is in no position to oversee any investigation or prosecution involving any of the counterintelligence issues concerning Russia. So I am now convinced that an independent prosecutor is necessary.”

During his Thursday press conference, Sessions added that, per Justice Department policy, his recusal should not be construed as confirmation that any investigation is underway.