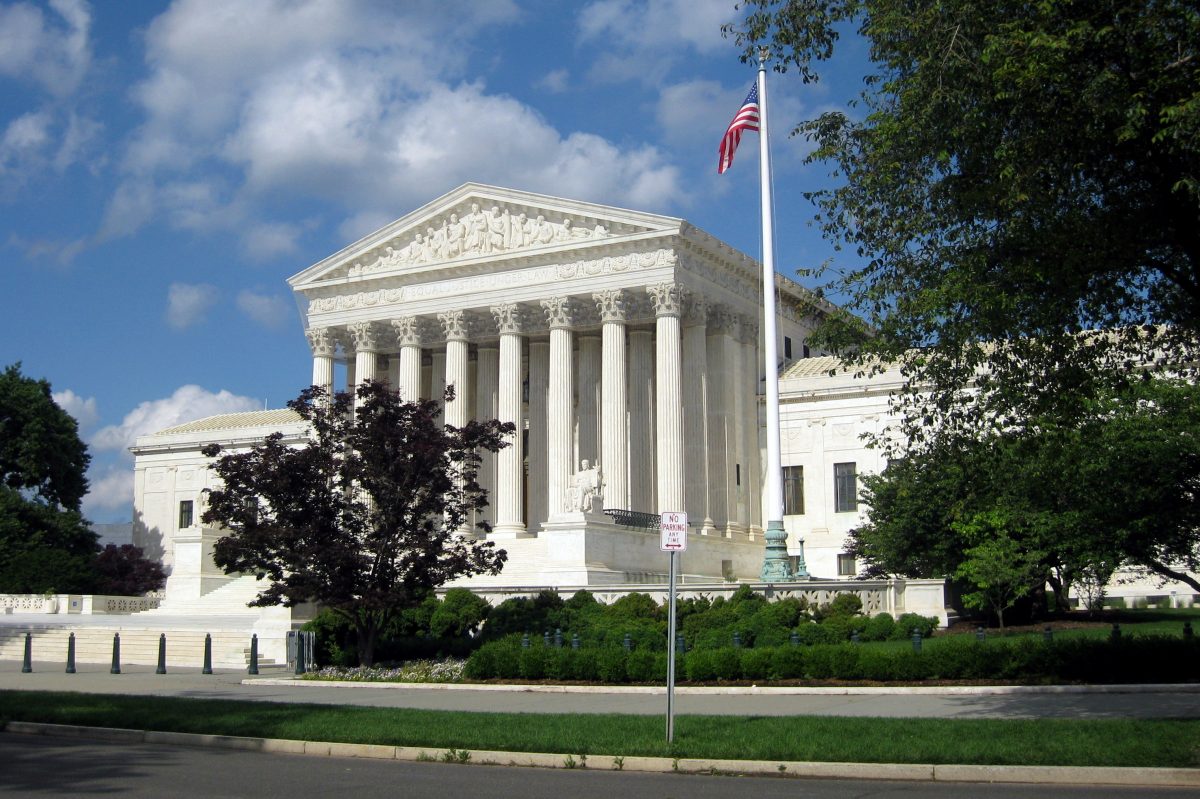 The political war that has raged on Capitol Hill since Inauguration Day reached new heights Thursday with a pitched parliamentary battle on the Senate floor. After jumping through a series of procedural hoops, the GOP ultimately advanced Judge Neil Gorsuch toward the U.S. Supreme Court bench – altering checks and balances on partisan power along the way. FSRN’s Reaux Packard has more.

Senate Majority leader Mitch McConnell invoked the so-called nuclear option Thursday, changing the interpretation of Senate rules to allow a simple majority to end a filibuster of a U.S. Supreme Court nominee. The brute force parliamentary move, in this case, allows the GOP to sidestep Democrats’ opposition to President Donald Trump’s nominee, but could permanently alter the balance of powers in the Senate.

“Our Democratic colleagues have done something today that is unprecedented in the history of the Senate. Unfortunately, it has brought us to this point,” McConnell said. “We need to restore the norms and traditions of the Senate and get past this unprecedented partisan filibuster. Therefore, I raise a point of order that the vote on closure under the precedent set on November 21, 2013, is a majority vote on all nominations.”

And with that, a series of votes began that culminated with the rule change and 51 votes were all that was necessary to end the filibuster.

In the short term, the rule change means that by Friday night the Senate can proceed to what is expected to be a party-line vote on the controversial nominee.

But in the long view, the move hands ultimate control of the High Court confirmations to the majority party in the Senate, removing any need for compromise or bipartisan cooperation when naming occupants to the Supreme Court bench.

For decades, the 60-vote rule in the Senate has ensured that the minority party still had substantial sway over political appointees and legislation.

That began to change in 2013, after the GOP repeatedly blocked action on a multitude of former President Obama’s nominees. Then-Majority Leader, Democrat Harry Reid, used the nuclear option to open a pathway to their approval, saying the Republicans were employing a pattern of obstruction that the founders never intended.

At a press conference ahead of the vote, Democrats cited the Garland nomination and decried the more than $10 million dollars in dark money spent by The Heritage Foundation and The Federalist Society to advocate for Gorsuch’s nomination. And Connecticut Senator Dick Blumenthal said that Gorsuch had an obligation to be forthcoming, given his nomination by a president who made litmus test promises about his nominee.

Despite repeated attempts by Senate Minority Leader Chuck Schumer to delay the nuclear option vote, GOP lawmakers were determined to advance the controversial measure. The nuclear option is the most drastic of the measures taken so far to secure confirmation for a Trump nominee facing party line votes. But unlike cabinet members, Supreme Court Justice appointments are for life.