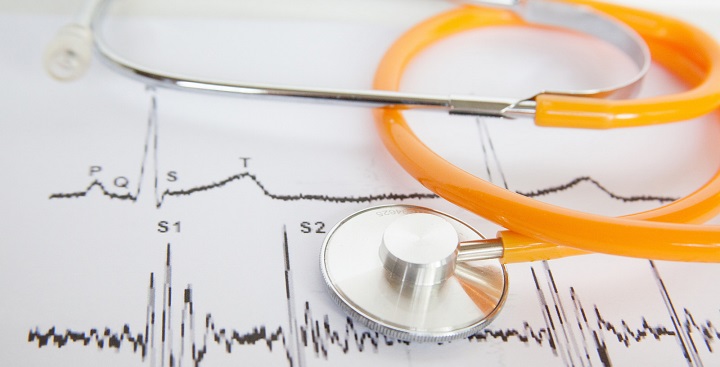 Thursday marks seven years since former President Barack Obama signed the Affordable Care Act into law. It’s also the day that the GOP predetermined they would bring a bill to the House floor that would ‘repeal and replace’ Obamacare. But that process didn’t go exactly as planned. FSRN’s Nell Abram has more.

After a chaotic day on Capitol Hill, the House leadership ultimately called off the highly anticipated healthcare vote.

U.S. House of Representative’s Minority Leader Nancy Pelosi chalked up the GOP’s legislative approach to unraveling the Affordable Care Act to political immaturity: “You don’t find a day and say ‘We’re going to pass a bill.’ You build your consensus and your caucus, and when you’re ready you set the date to bring it to the floor.”

Weeks ago, House Majority Leader and Wisconsin Republican Paul Ryan pledged to bring legislation to repeal and replace the law also known as Obamacare to a full floor vote Thursday, picking the anniversary of the signing ceremony of the landmark bill under which 20 million Americans joined the ranks of the insured.

But rather than begin debate on the details Thursday morning, GOP leaders and the White House were still scrambling to come up with enough votes to pass a bill that many of them promised on the campaign trail.

House Democrats unanimously oppose the American Healthcare Act, or TrumpCare, which the nonpartisan Congressional Budget Office says will result in 24 million people losing their health insurance; that means 4 million more people stand to be uninsured than were prior to Obamacare.

The GOP-bill would raid Medicare and Medicaid, add an age penalty, remove requirements that taxpayers purchase health insurance, but penalize those who let their policies lapse. Coverage for women’s health and maternity care are on the chopping block, as is drug rehab and mental health care.

House Democrats aren’t alone in their opposition. Republicans at both poles of the party are also not on board. Some say the bill goes too far, others say not far enough.

They haven’t been able to agree on the rules governing the vote, much less on the actual elements of the bill. So after a marathon day in the rules committee Wednesday, Texas Representative Pete Sessions moved to advance a “same day rule.”

Generally, once the rules committee determines how the process will advance on the full floor, the chamber must wait until the next day to act on either the rule or the underlying legislation. But under what some are calling martial law, a ’same-day’ provision would allow rules to be approved in committee, brought to the floor, voted on, and then the bill itself put up for a vote all in a single day – anytime before Monday, and all without time for lawmakers to see the contents of backroom deals negotiated during the day.

“We will, as quickly as possible, bring about a bill that we can explain, that we will own, and that we will pass,” Sessions said.

Pushback was fast – and furious.

“And by the way, all we are asking is that we actually see the bill. We had a Rules Committee yesterday on a bill that quite frankly will not be the bill we are going to consider later today, or tomorrow, or Saturday, or Sunday, or Monday,” exclaimed Rules Committee Ranking Member and Massachusetts representative Jim McGovern. “I mean, we are talking about healthcare that affects millions and millions of people and nobody in this chamber has seen what we are going to vote on. This is ludicrous! How can this be – what are you thinking? Do this right! There’s no rush – you don’t get extra points for being fast!”

After debate on the same-day rule ended, the acting House Speaker declared the chamber in recess, subject to the call of the chair. In other words, until he says so.

The full menu of essential care services mandated under Obamacare remains a bone of contention amid Republicans, as does the framework for tax breaks to offset the cost to consumers.

The GOP can’t lose more than 20 votes to pass the measure in the House. More than 30 members of the conservative Republican Freedom Caucus went to the White House and met with President Trump just before noon. According to White House spokesman Sean Spicer, Trump agreed to gut the essential care provisions to garner their votes, but his capitulation wasn’t enough.

The more moderate Tuesday Group of lawmakers was set to sit down with Trump in the afternoon. What comes next is anyone’s guess.