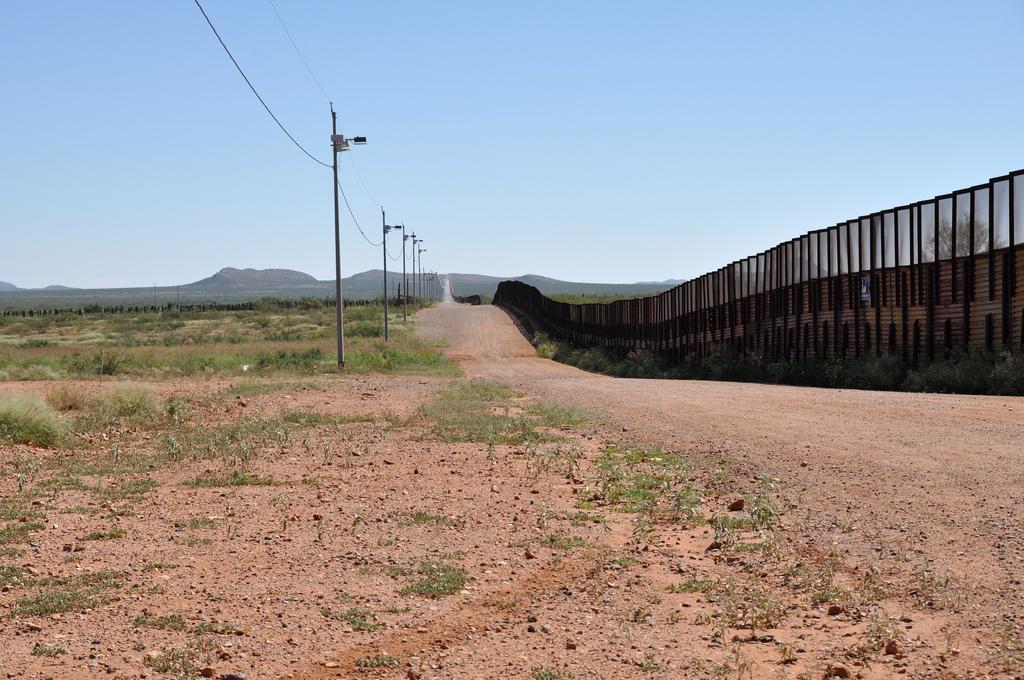 On the heels of a court defeat blocking what critics call the Muslim Ban 2.0, the Trump Administration has presented the blueprint of its 2018 budget request while requesting additional funds for the current fiscal year to ramp up deportations. Shannon Young has more.

A federal judge in Hawaii has blocked President Donald Trump’s revised executive order to bar refugees and nationals of six Muslim-majority nations from entering the United States. The ruling cites direct quotes by Trump surrogates as evidence that the order targets Muslims because of their religion.

The ruling came just before Trump took the stage at a rally in Nashville, Tennessee.

“A judge has just blocked our executive order on travel and refugees coming into our country from certain countries. The order he blocked was a watered-down version of the first order, that was also blocked by another judge and should have never been blocked to start with,” Trump told the crowd. “This new order was tailored to the dictates of the 9th Circuit’s – in my opinion – flawed ruling. This is, in the opinion of many, an unprecedented judicial overreach.”

Trump was in Nashville to visit the tomb of former President Andrew Jackson, whose portrait hangs prominently in the redecorated Oval Office. Jackson was a slave owning white supremacist and the architect of a campaign that forcibly displaced Native Americans and African freedmen from the Southeastern United States in order to expand the white settler-owned plantation system.

The morning after the court in Hawaii prevented the revised refugee and travel ban from taking effect, a court in Maryland issued a preliminary injunction in a separate challenge to the same executive order.

Also on Thursday morning, The White House presented an outline of its 2018 budget request. It calls for huge increases in military and immigration enforcement spending and deep cuts to public benefits and regulatory programs.

The Trump administration has also made a supplemental request for the current fiscal year. Tom Jawetz of the Center for American Progress says it calls for three billion dollars in additional funds for the Department of Homeland Security.

“About half of that amount, $1.4 billion, would go to construction of the border wall, which both Democrats and Republicans have criticized as a waste of money and a poor way to conduct border enforced. Another $1.2 billion would go to expand detention to an unprecedented 45,700 beds and to hire 1,000 additional ICE officers. And then there are additional funds to expand training capacity to bring on board new Border Patrol agents and train addition 287(g) officers.”

That’s in addition to the multi-billion dollar request for immigration enforcement-related line items in the 2018 budget blueprint.

Kamal Essaheb, Director of Policy & Advocacy at the National Immigration Law Center, says the so-called Muslim Ban is just one part of a Trump’s larger plan to alter the demographics of the United States.

While calling for increased spending to nearly triple the number of immigration enforcement agents, expand detention capabilities and build a border wall, Trump’s budget calls for massive cuts to public education and environmental protection, slashing social safety net programs and outright eliminating the Corporation for Public Broadcasting and the National Endowments for the Arts and the Humanities.