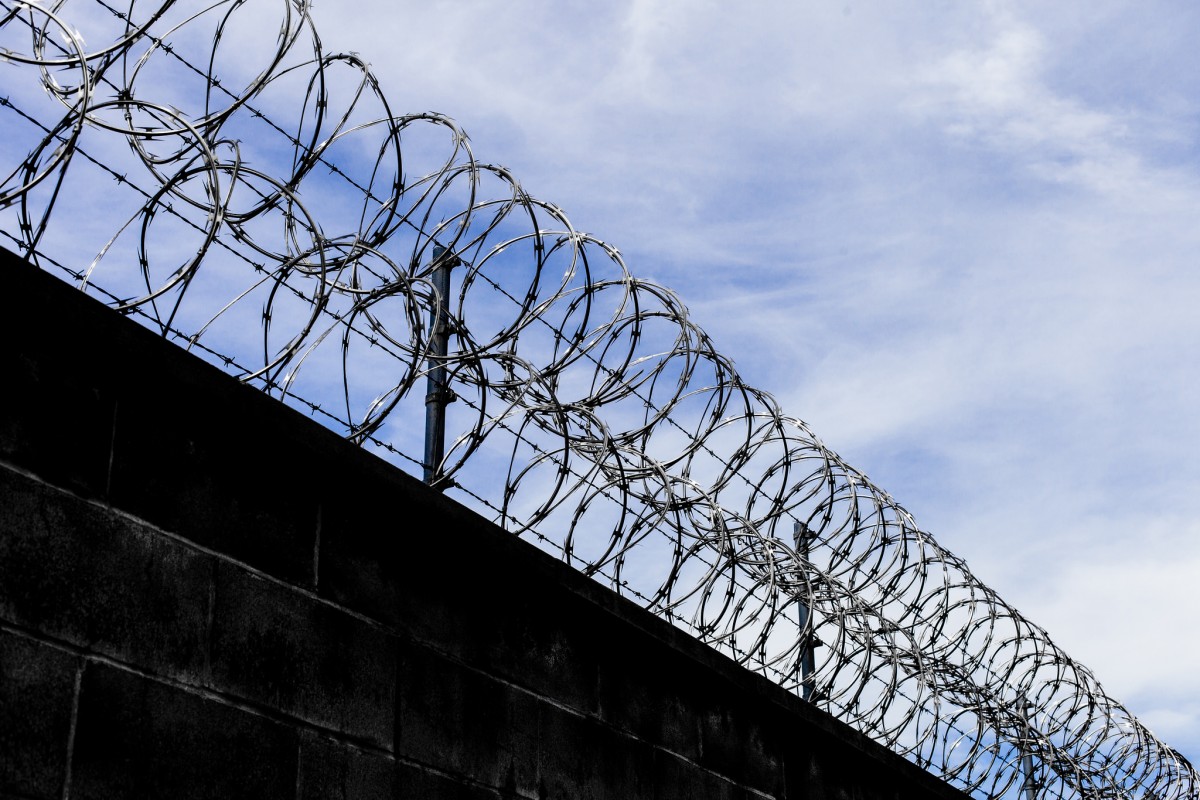 All of the hunger strikers are men who have been held in prolonged detention awaiting the outcome of asylum claims. The men have been between 7 and 24 months without any indication of a release date.

“Under that protocol, if you pass what’s called a credible fear interview, which is an interview that happens when someone presents themselves at the U.S. border and requests asylum, there’s an interview that’s conducted by an asylum officer and they will either decide whether the person has passed the credible fear interview or not passed the credible fear interview,” explains Shah. “And in almost all these cases, they passed their credible fear interview. However, the policy directs that they should be released and that really has just been violated for several months now and no one is very clear as to why this is happening. And so, instead of people being released to prepare these very complicated cases, to defend against very complicated charges that are being brought against them, instead they are forced to collect evidence in detention far away from any resources – and legal resources – that they may need or make themselves available to.”

Immigrant advocates say most of the current hunger strikers are from South Asia, but also include some refugees from West and East Africa. Bangladeshis make up the largest group of the estimated 110 hunger striking detainees at three facilities; the Etowah Detention Center in Alabama, the Theo Lacy Facility in California, and the Otay Detention Center, also in California. The detainee protest comes on the heels of hunger strikes at immigrant detention facilities in El Paso and Taylor, Texas and another in LaSalle, Louisiana.