Rep. Nunes steps down from Russia probe while under investigation for ethics violations 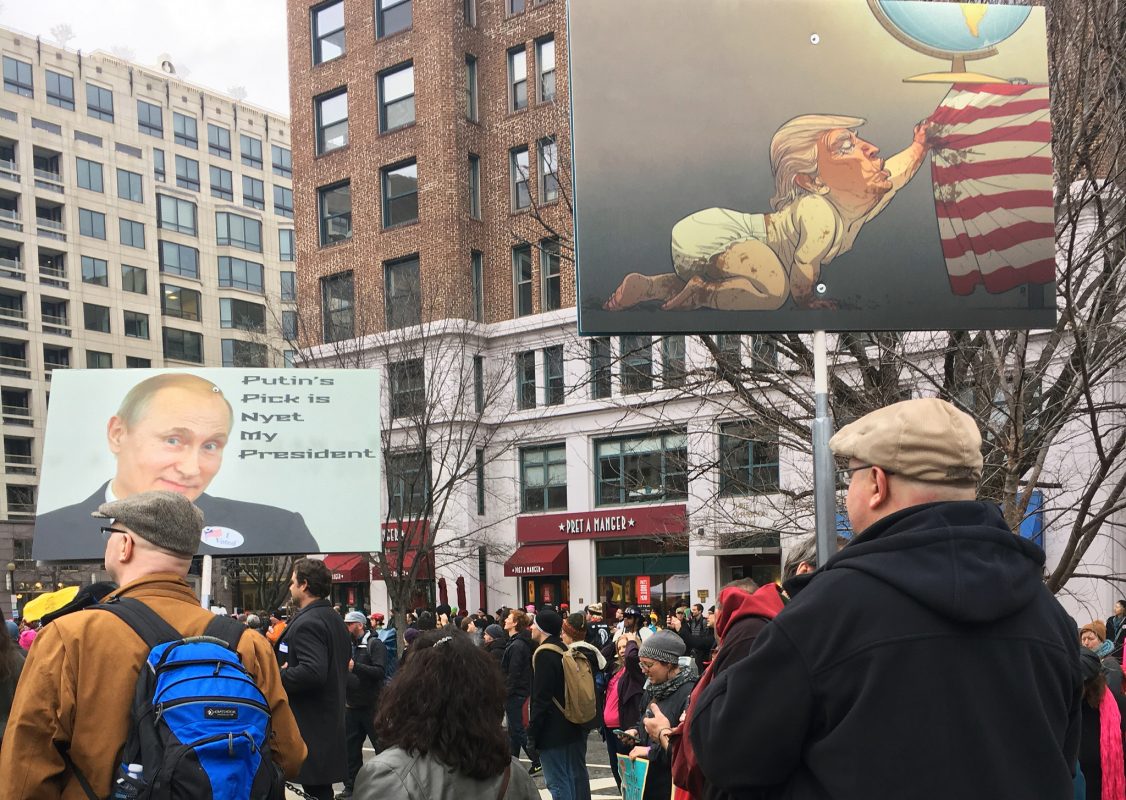 House Intelligence Committee Chair Devin Nunes has temporarily stepped down from leading the body’s probe into Russian interference in the 2016 presidential election. The California congressman has become the focus of another investigation – this time by the House Ethics Committee over his handling of classified information. Shannon Young has more.

Representative Devin Nunes has agreed to recuse himself from leading the House Intelligence Committee’s investigation into Russia’s role in alleged activities aimed to throw the election in Donald Trump’s favor.

Congressman Mike Conaway is stepping in to take over the reins of the probe; his central Texas congressional district voted overwhelmingly for Trump.

“It will I think allow us to have a fresh start moving forward,” said House Intelligence Committee ranking member, Adam Schiff. “I look forward to working with Mr. Conaway. This investigation is of such critical importance that we need to get fully back on track. It is, I think, worth noting that the investigation never went on hiatus. We’ve been continuing to develop our witness lists, to work out some of the logistics in terms of how we bring people before the committee.”

Nunes had repeatedly brushed aside calls to step down from leading the House version of the Russia probe, but  ultimately caved when the House Ethics Committee announced Thursday it will investigate allegations that he mishandled classified information by taking it to the White House first instead of sharing it with members of the committee. With the scope of the probe likely including White House figures, many saw the move as a political favor for Trump.

For his part, House Speaker Paul Ryan continued walk a political tightrope, morally backing Nunes while acknowledging the recusal is appropriate in light of the Ethics Committee probe. The Wisconsin Republican told press conference attendees, “Chairman Nunes wants to make sure that this is not a distraction to a very important investigation so he wants to go clear himself while this investigation continues on without any kinds of distractions.”

While he will no longer lead the Russia probe, Representative Nunes will continue to serve as Chair of the House Intelligence Committee.