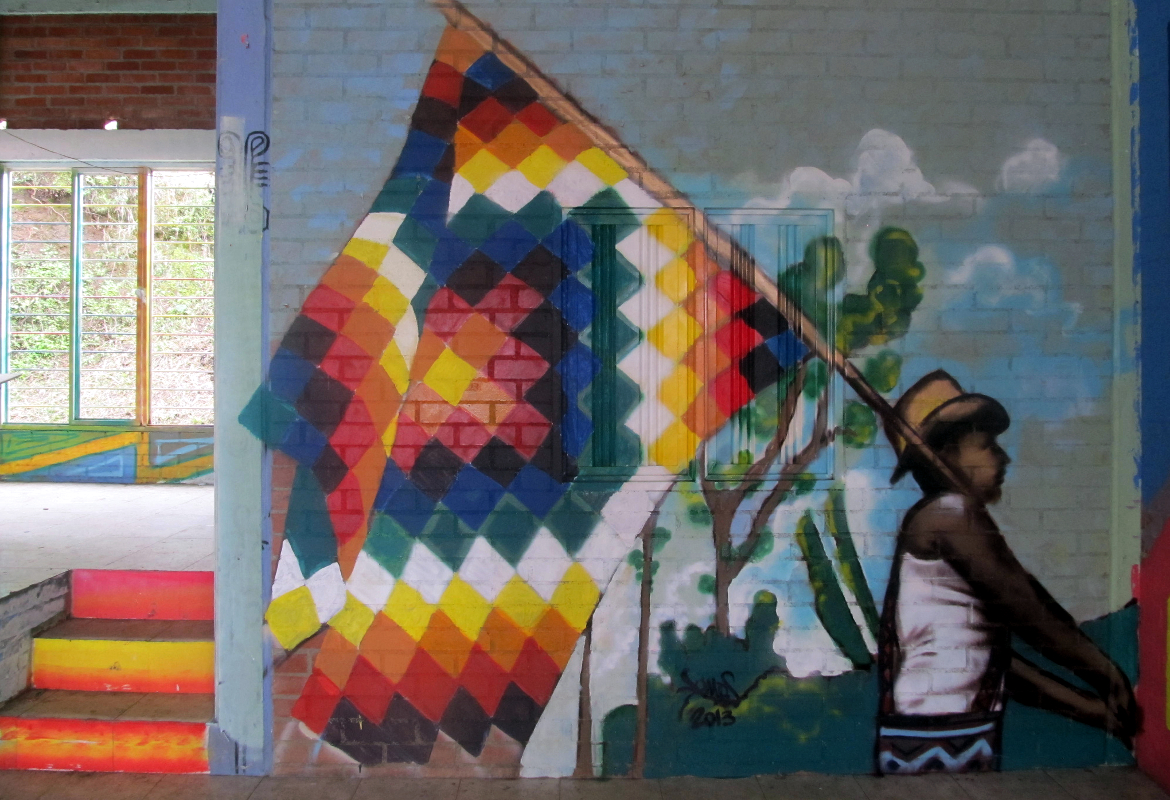 There are 85 indigenous groups in Colombia, and nearly one-third of them are in danger of extinction because of the U.S. funded armed conflict being fought by Colombian state forces, the paramilitaries and guerrilla groups. Targeted by fighters on all sides, more than half of Colombia’s indigenous peoples suffer selective assassinations and the militarization of their territories. FSRN’s Nicole Karsin chronicles the Nasa people’s resistance and struggle to defend their land, lives and culture from a protracted and cruel armed conflict.