History from the Archive: Billions for War Contracts 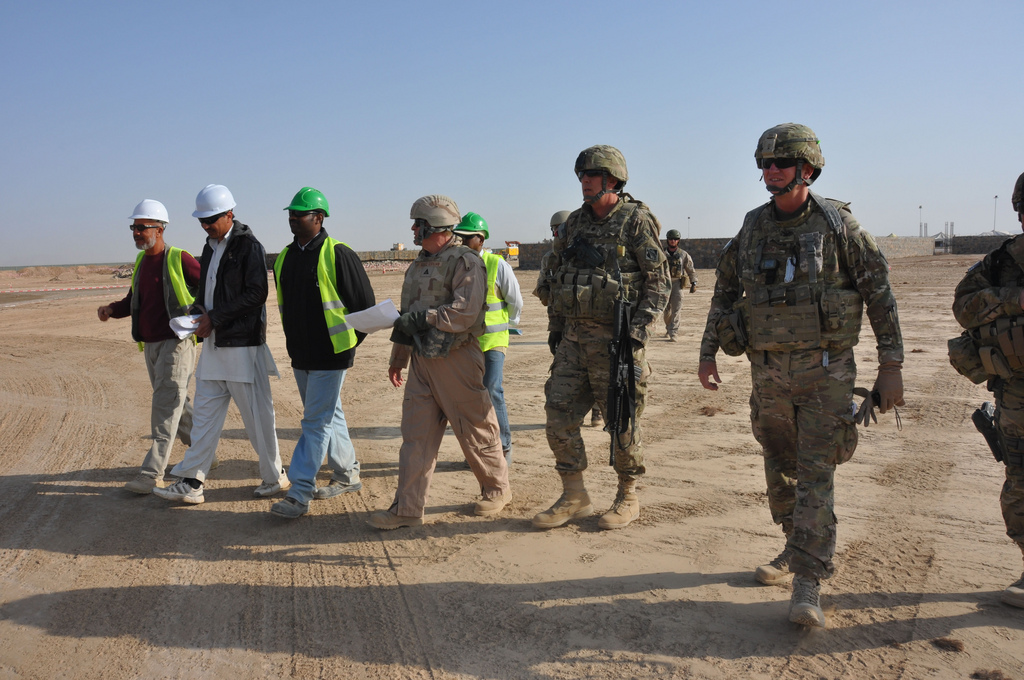 More than a decade after the US-led invasions of Iraq and Afghanistan, the Department of Defense employs over 80,000 contractors in the two countries, according to its 1st quarter FY 2014 census.

In an audit report released in 2013, the Office of the Special Inspector General for Iraq Reconstruction estimated at least $8 billion dollars in reconstruction funds were lost to fraud, waste, and abuse.

But accusations of war contractor waste and fraud were circulating in the halls of Congress even as legislators were voting on multi-billion dollar requests to fund the wars, as was documented in this February 14, 2005 report from Mitch Jeserich.

Today President Bush formally requested an additional 80 billion dollars, the majority of which would be earmarked for military operations in Iraq and Afghanistan. The request pushes the nation’s budget deficit to a record high, and comes as former Coalition Provisional Authority employees in Iraq testified on Capitol Hill of rampant fraud and abuse of billions of dollars in US contracts. Mitch Jeserich reports.