US forces conduct airstrikes and aid drops in northern Iraq 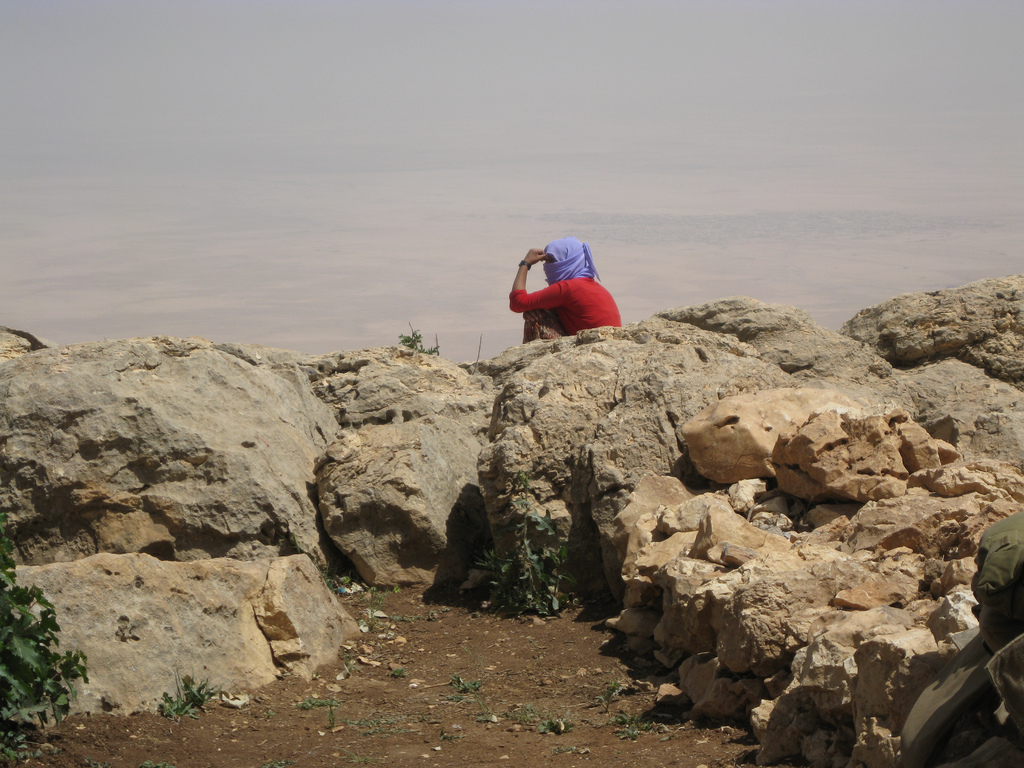 US forces are carrying out airstrikes against Islamic State militants operating in northern Iraq. The militant group – also known as ISIS or ISIL – captured new territory over the past week, including towns dominated by religious minorities like Christians and Yazidis. Many civilians from these groups fled into the area’s mountains in the scorching August heat.

Barack Obama: “Today I authorized two operations in Iraq — targeted airstrikes to protect our American personnel, and a humanitarian effort to help save thousands of Iraqi civilians who are trapped on a mountain without food and water and facing almost certain death.”

Obama explicitly stated that American combat troops would not be returning to fight in Iraq. The US air support comes after militants gained ground in fighting against Iraqi Kurdistan’s well-trained and armed Peshmerga forces and neared the semi-autonomous region’s   capital, Erbil.

The US has a military personnel and diplomats based in Erbil and the Kurdish region has already taken in hundreds of thousands of internally displaced people since the ISIL offensive began in June. Hermione Gee is FSRN’s reporter in Erbil.

So we’re just seeing a huge displacement of people and just a huge displacement and destruction of very, very old communities. So, as well as it being a humanitarian crisis – a humanitarian disaster – and a terrible situation for the people and the families involved, we’re seeing these very old communities being destroyed and that is reshaping a lot of the demographics of northern Iraq and in a very… not in a good way seeing these communities uprooted and perhaps destroyed.”

In addition to seizing key towns dominated by religious minorities, in the past week Islamic State militants have also captured another oil field as well as the Mosul Dam, a strategic piece of infrastructure which generates electricity and controls downstream levels of the Tigris River.