Behind the violence in Venezuela 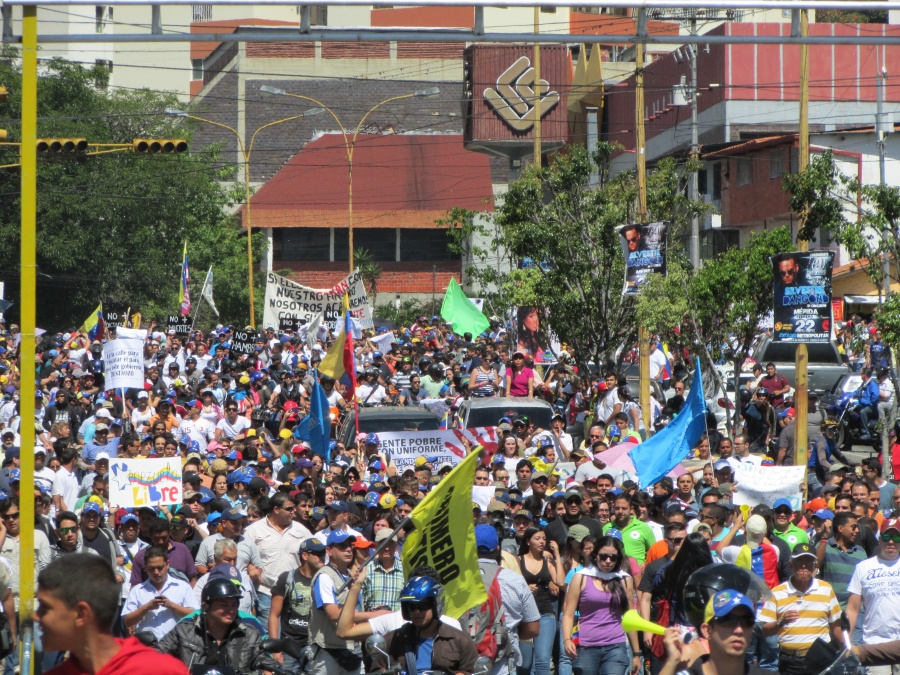 Violent anti-government protests over the last two weeks in Venezuela have led to six dead and dozens injured. Many international media outlets have portrayed opposition protesters as a democratic resistance movement. President Nicolas Maduro described the violence as a plan to destabilize the government and has called for dialogue with the opposition.

The protests come just a few weeks before the 1-year-anniversary of the death of former president Hugo Chávez. Pro-government marches and more opposition protests are planned for the coming days. Ewan Robertson is based in Merida, Venezuela, and is a journalist with the English-language website Venezuelanalysis.com. He talked with FSRN’s Michael Fox earlier today about the current situation on the ground.