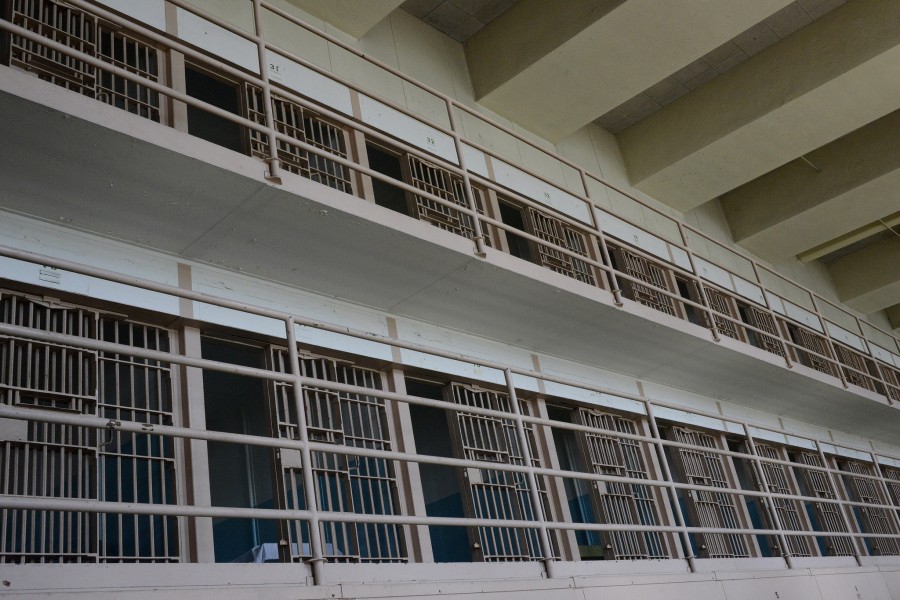 For many, the holiday season is a time for coming home. This year some Californians will be with their families years, even decades earlier than they planned. They’re prisoners released under Proposition 47, a sweeping change to California’s criminal justice law, which has had an effect on the tough sentencing law known as Three Strikes.* Prop 47 downgrades six felony crimes—shoplifting, grand theft, receiving stolen property, writing bad checks, forgery, and drug possession—to misdemeanors, depending on their record and the severity of their offenses. Those convicted of violent crimes are not eligible.

The formerly incarcerated can petition to have a felony reclassified to a misdemeanor. Those currently incarcerated can apply for re-sentencing of any felony on their record. And new offenders convicted of one of those six crimes will be charged with misdemeanors… again, with some restrictions.

The seismic jolt of Prop 47 will have ripple effects on the state for years to come. The law could allow up to one in five inmates from state prisons, and that would create a strain on courts and public defenders. And it will stretch reentry service organizations challenged with keeping the formerly incarcerated out of the prison system for good. FSRN’s Larry Buhl has more from Los Angeles.

Two months ago, George Gutierrez was sitting in the LA county jail, charged with possession of a controlled substance and facing up to 4 years in prison. Then on November 4, California voters passed Prop 47, and he was released with 78 days of time served.

“So this did help me out,” Guiterrez said. “I realized that I got a chance, a second chance and I took the opportunity to put myself into a treatment home and build a strong foundation for myself so I won’t go back.”

Soon after his release, Gutierrez found a drug treatment facility. And he heard about the Center for Living and Learning, a nonprofit in Van Nuys, California that provides employment and mentoring services, specializing in those coming out of drug treatment, incarceration, and welfare to work.

William Gerk also uses the Center for Living and Learning for career counseling. He’s applied to have his drug possession felony reclassified, which he says will permit him to better reintegrate into society.

“Now as a felon, I have to make sure I have at least a dollar in my pocket before I go into a store or I can be chose to be a person that’s in there to be with no money in my pocket,” explains Gerk. “As a felon I lose lot of freedoms, not just by law but as a human being. And so this probation and the restrictions they have, hopefully they’ll change with the proposition. But what I’m into right now, it’s so stifling, it’s hard to breathe. It’s like being in fresh air on top of a mountain but not being able to breathe.”

A felony conviction can affect individuals long after their release. It can lead to denial of jobs, student loans, food stamps and certain types of housing.

Maria Alexander is the executive director of the Center for Living and Learning. She says they continue to help people regardless, “but if they weren’t in a stable living situation, and they didn’t have family they could go, to we certainly would advise them, ‘let’s wait until you’re on your feet and you have a place to live’ because we don’t know how long this process will go and I don’t expect it will go that fast. But until we know that we don’t want to go to someone in transitional living ‘let’s do that paperwork now’ and have them out of a place to live.”

Reentry service organizations say they haven’t been flooded with Prop 47-related requests, at least not yet, but they are expecting a wave. The question is, how will these providers serve everyone who would have been covered by government dollars?

Prop 47 allocates some of the money saved on incarceration and pursuing felonies to a Safe and Just fund, which goes to treatment, education and victim services. But the funds won’t be coming until 2016. And given the number of Californians eligible for resentencing and reclassification – up to 300,00 are expected in LA County alone — when the money does come, it might not be enough.

But Prop 47 could lead to big savings in many California agencies, and that would mean a lot of so-called “gray money” sitting in the criminal justice system. Some drug policy reformers want to pressure agencies channel unused funds towards reentry services.

“What happens to all of that money?” asks Lynne Lyman, California Director of the Drug Policy Alliance, a strong advocate of Prop 47, as well as Prop 36, which passed in 2012.” They’re trying to build a new jail for two billion dollars, and we’re saying, no we need to invest in services to reduce recidivism and reduce the size of our jail, and you could say the same for drug courts.”

Prop 36 made felons whose third strike was not for a violent crime eligible for reduced sentences. But it provided no reentry help. So Lyman and colleagues created a special scholarship fund of several million dollars, using voluntary donations from different agencies.
Now Lyman is proposing a similar fund for Prop 47 cases. Only this pool has to be much larger, to accommodate everyone who will need the services.

“Setting aside an allotment of funds to provide services to people, who if you don’t provide the services may become homeless and then cost the system much more money, it just makes humane and economic sense,” Lyman says.

One key service, drug treatment, is more widely available than ever. Since the roll out of the Affordable Care Act, free drug treatment programs at the county level have expanded throughout the state.

Maria Alexander says she’ll apply to have her own decades-old felony drug conviction downgraded under prop 47, but she’s not in a hurry. She originally came to the Center for Living and Learning as a client, and now that she’s leading it, she’s not planning to move on any time soon. That makes her one of the few Californians whose felony record is not a career obstacle.

*This sentence was modified to clarify that the reclassification of some felonies under Prop 47 changed California criminal justice law in general, and not just sentences related to Three Strikes.