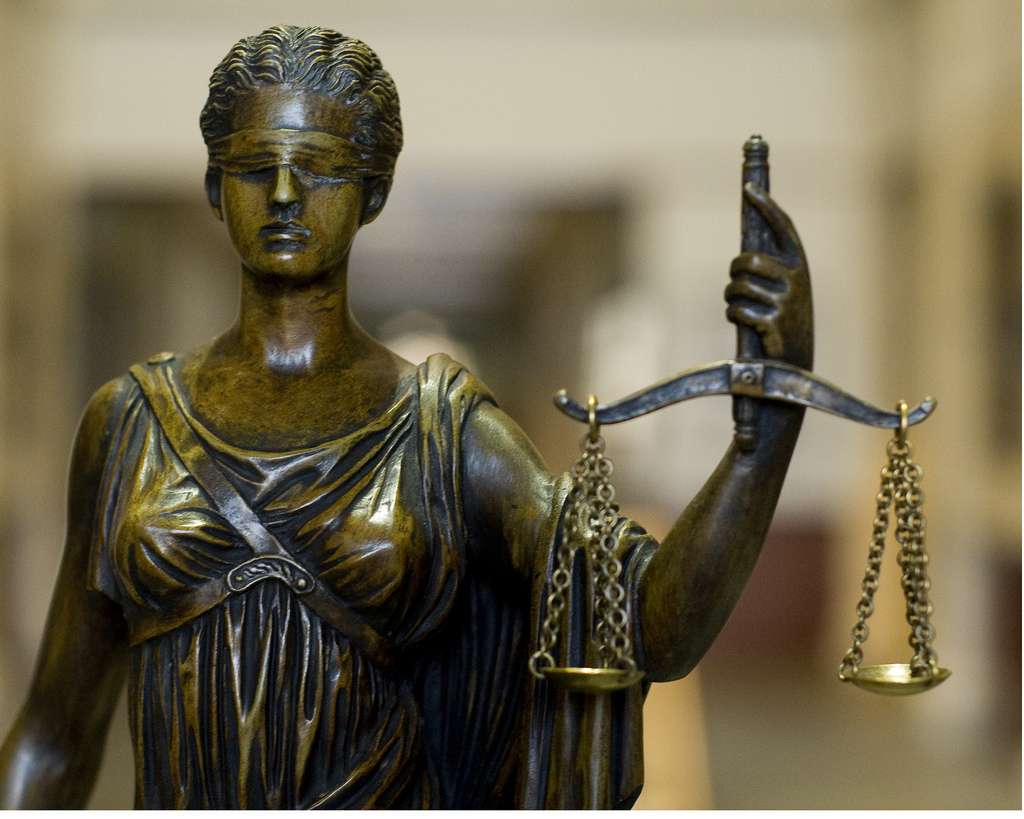 The U.S. Senate has confirmed Justice Department attorney David Barron to a lifetime seat on the First Circuit Court of Appeals. As a member of the Office of Legal Counsel for the White House, Barron authored controversial, classified memos in which he provided the legal justification for the extra-judicial killing of U.S. citizen and radical Muslim cleric Anwar Al Awlaki by drone strike in Yemen. Al Awlaki’s teenage son, also a U.S. citizen, was killed in a separate drone strike.

“David Barron has written a defense of executions of American citizens not involved in combat,” railed Kentucky Republican Senator Rand Paul on Wednesday. “Make no mistake, these memos do not limit drone executions to one man. These memos become historic precedent for killing Americans abroad.”

Paul said the secret memos fly in the face of core legal concepts like innocent until proven guilty and the right to a public trial. “We were once talking about detaining American citizens and objecting that they would get no accusation and no trial,” he added. “Now we are condoning killing American citizens without a trial.”

Earlier this week, the White House announced it would not appeal a federal court order to release redacted versions of the classified requested under the Freedom of Information Act.

For more on the FOIA case for the kill list memo, listen to FSRN’s interview with the ACLU National Security Project’s Brett Kaufman.