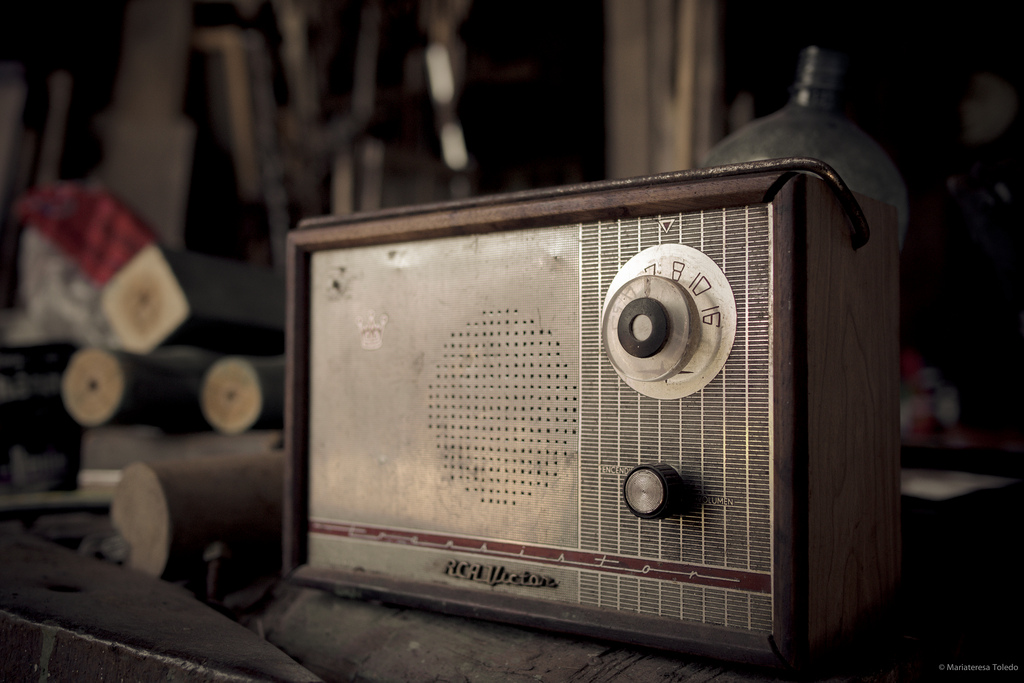 The U.S. Senate has confirmed Justice Department attorney David Barron to a lifetime seat on the First Circuit Court of Appeals. As a member of the Office of Legal Counsel for the White House, Barron authored controversial, classified memos in which he provided the legal justification for the extra-judicial killing of U.S. citizen and radical Muslim cleric Anwar Al Awlaki by drone strike in Yemen. Al Awlaki’s teenage son, also a U.S. citizen, was killed in a separate drone strike.

The U.S. House of Representatives passed the so-called USA Freedom Act on Thursday, a bi-partisan bill designed to reign in the National Security Agency’s practice of suspicionless surveillance and bulk collection of US phone records. The bill also limits the reach of FISA pen registers and the scope of what information US security officials could demand from telephone companies and internet service providers under Section 215 of the USA Patriot Act.

The USA Freedom Act was broadly supported by both civil liberties groups and internet service providers, until 11th hour changes were made to the measure that critics say dilute its privacy protections. FSRN’s Nell Abram spoke with Amie Stepanovich, Senior Policy Counsel at the digital rights group, Access.

It’s been a busy week on the same-sex marriage front. Judges in two states – Oregon and Pennsylvania – overturned constitutional and statutory bans. There were also developments this week in Utah and Idaho. From Eugene, Oregon, reporter Jes Burns has this update.

Carbon credits have been touted as a market-friendly way to reduce greenhouse gas emissions that contribute to climate change. In the U.S., California has been at the forefront of efforts to reduce carbon emissions. State air regulators are debating how to shape the next five-year phase of the state’s landmark program to reduce greenhouse gas emissions to 1990 levels by 2020. The next five-year strategic or “scoping” plan will be finalized at the end of the month. It’s the first update to the plan. Max Pringle reports.

In Ethiopia, student-led protests related to a land dispute in the Oromia Region state are in their fourth week. The ethnic Tigrayan Ethiopian government has violently cracked down on peaceful protests, killing dozens of ethnic Oromo students and injuring or imprisoning hundreds more. The unrest prompted an unprecedented response from the Oromo diaspora and human rights organizations around the world. Demonstrators have rallied in cities in Australia, the U.S, Europe, Egypt, Uganda and Israel, calling for their respective governments to condemn the violence and raising awareness about the human rights situation for the Oromos in Ethiopia. Rachael Bongiorno reports from one such rally in Melbourne, Australia.

Free insulin clinic in Pakistan helps those struggling with diabetes

Diabetes is known as Asia’s silent killer. There are now nearly 400 million people worldwide living with diabetes, and according to health care officials – more than half are in Asia and by 2035, Pakistan will have one of the world’s highest proportions of people living with the disease. To address the growing problem, a free insulin bank is now serving low-income patients in Pakistan’s Khyber Pakthunkhwa province. FSRNs Gabe Matthews visited the insulin center, the largest of its kind in Asia. Lewis Reining reads his report.

To see a slideshow of photos that accompany this report.

Photo credit: “La Radio” by Marité Toledo via Flickr. Music used in this program is by Josh Woodward. Photo and music licensed under Creative Commons.