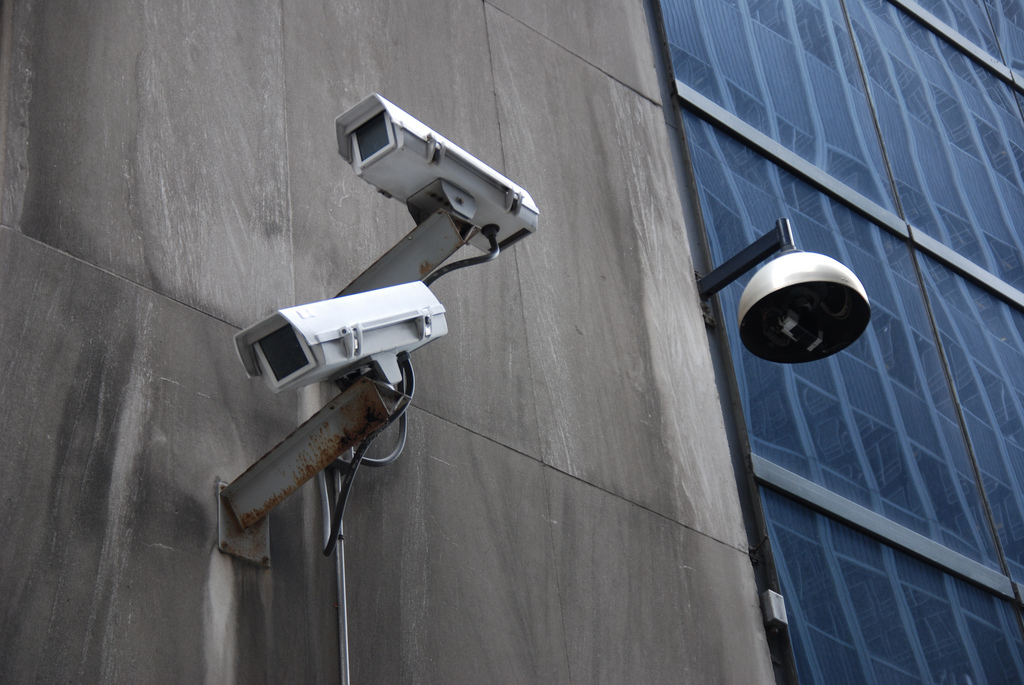 The US House of Representatives passed the so-called USA Freedom Act on Thursday, a bi-partisan bill designed to reign in the National Security Agency’s practice of suspicionless surveillance and bulk collection of US phone records. The bill also limits the reach of FISA pen registers and the scope of what information US security officials could demand from telephone companies and internet service providers under Section 215 of the USA Patriot Act.

The USA Freedom Act was broadly supported by both civil liberties groups and internet service providers, until 11th hour changes were made to the measure that critics say dilute its privacy protections. FSRN’s Nell Abram spoke with Amie Stepanovich, Senior Policy Counsel at the digital rights group, Access.

Nell Abram: Why did digital and privacy rights organizations that had previously endorsed the bill withdraw their backing this week?

Amy Stepanovich: The USA Freedom Act has been pending in the House for about six months now. And initially groups like Access had come out and endorsed it. It was very strong. Not by any means was it a perfect fix, but it really moved us forward along the road toward reforming NSA surveillance practices. Within the last two weeks we’ve seen substantial changes made to the bill. First in committee, when it went through the House Judiciary and House Intelligence committees, it was changed. We felt it was weakened a little bit and we moved our support to conditional support on the grounds we were hoping a few more protections could be added back in. But it still advanced the conversation, and it still moved us forward.

We believe the bill in its current form, which was amended after it passed out of both committees in secret while it was pending in the Rules Committee to determine how it would be addressed on the House floor, substantially weakened the protections s that had been built in. So while it still likely ends bulk collections in the indiscriminate sense, we don’t feel the protections are strong enough to for us to fully endorse the bill anymore.

NA: What are some of the more controversial points in the new version of the USA Freedom Act?

AS: The ending of bulk collection is actually tied to this term; its called a specific selection term. The bill initially didn’t define this term at all. Civil liberties pushed for it to include a definition, and eventually it did include a definition. Then went it went to the Rules Committee, that definition was really broadened to include a whole range of things. So now it includes any person, or entity or address. So we feel like there’s a lot of wiggle room in this definition. As we’ve seen through NSA revelation after NSA revelation, whenever there’s wiggle room in the law the U.S. government and the NSA tend to capitalize on that. So, we’d really want to see that definition tightened back up and made very explicit.

Other concerns are the weakening, the watering down of the transparency provision that would allow the public to know when the government was requesting records from private companies. And basically a condoning of the NSA practice of reviewing content of international communications. These are changes that we can’t support.

NA: Some say that even this negotiated version of the USA Freedom Act is better than another piece of legislation that ostensibly aims to reform government surveillance powers. Is the other bill better or worse in terms of privacy?

AS: The other bill is definitely worse. This is the House Intelligence proposal that was shelved when the Intelligence Committee decided that it would pass out the USA Freedom Act two weeks ago. However, the bill is still introduced and it still can take over and would be substantially worse that the USA Freedom Act. Actually, whereas this bill, we don’t feel moves us far enough forward to get our support, the House Intelligence bill would actually move us backward, and we don’t think that’s at all acceptable.

NA:It seems many laws regarding digital privacy rights are being decided by the Supreme Court rather than debated by elected officials. What steps can the public take to ensure that they have a voice in the discussion about what aspects of their lives are indeed private?

AS: I think actually the public has the most important voice and they really need to do is use it to the maximum extent possible. The battles are going on right now in Congress. Hopefully everybody knows that our Congressmen and women are elected officials, and many of them are up for reelection this term. So its really important that pepole in the community know that they think that this is an issue, that unfettered NSA … unaccountable, unfettered un-transparent NSA practices are not acceptable. That surveillance measures need to be justified, they need to actually be studied and determined to be actually in the best interested of the country and not just put forward with some blanket statement that they may make us safer when there’s no evidence of that. And so its not a matter of how to give them a voice, they have the voice. We hope that people start calling, continue to call, and make their feelings known.

AS: The measure will now go top the Senate. It’s already been introduced by Senator Leahy in the Senate Judiciary, and they re going to determine, and mark op the bill in their own way. So this kind of is a fresh start at the moment. The Senate bill can look exactly as it did when in was first introduced. We still have endorsed, the Senate bill is still under our endorsement. We hope it will pass out of the Senate in that form. At that point t will go into a conference committee where they’ll have to reconcile the House and Senate version into a single provision.