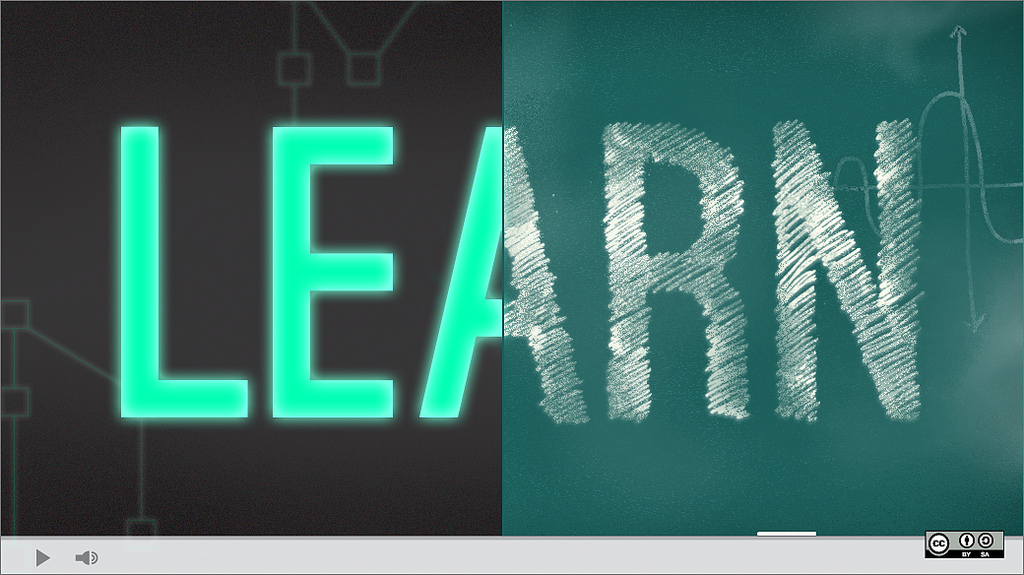 Students in many states have always used a freshly sharpened #2 pencil to bubble in their answers on a yearly battery of tests. But this Spring, in a nation-wide overhaul of public school standardized assessments, students across the nation are taking what for many may be their first-ever online exam, in a dry run of a new test. The new computerized Smarter Balanced test assesses student learning based on new academic standards called Common Core. California is one of all but five U.S. states that have adopted the Common Core standards of education. The new techno-test replaces old-school paper and pencil tests, like California’s Standardized Testing and Reporting, known as STAR. The state’s public school system includes more than 1100 charter schools. FSRN’s Karin Argoud look at what’s at stake in that shift to technology for some public charter schools.

download
Most public schools start their day with the pledge of allegiance, but students at Stone Bridge, a public charter school in Napa, begin their mornings with music. Music and drama are part of the conscious choice of this Waldorf Methods charter school. And according to Stone Bridge Administrator Bill Bindewald, so is the decision not to use public school textbooks or technology for teaching.

“The ideal of charter schools is that it’s a different type of an educational approach so there is parental choice to do something different and one of those choices…is to not have technology in classrooms of our K-8 program,” says Bindewald.

Alice Miller, the Director of Knowledge Management for the California Charter Schools Association, says that because charter schools are part of the state school system, they must participate in all the state standardized testing that is required for other public schools, including this year’s dry-run of the new Smarter Balanced test.

“They’re going to have to adapt their methodologies to include access to computer technology at an earlier age,” according to Miller.

The issue for charter schools is not so much with the new standards themselves, but rather that the new tests require computer technology. Some charter schools say the technological requirements of the new test impinges on their freedom to design their own models of education. Waldorf Methods and Montessori Charter Schools are concerned that students will have to be trained how to take a test on a computer, using new software and hardware teaching platforms where none existed before.

Miller notes that both schools do not use computers until the middle school years. They base instruction around a student’s brain development and once the switch is made to online testing, their entire instructional approach will be changed.

“They’re not very happy about it,” Miller explains. “They also recognize that it’s a requirement and they have to do the same testing that other schools do.”

But not without a fight, says Stone Bridge 4th grade teacher Megan Hill, who says the government is imposing new testing requirements that run counter to the choice of her public school’s charter.

“We are a Waldorf Methods charter school,” Hill insists. “We keep our children away from technology for a long time for specific reasons, and now the state is imposing upon us to break our charter.”

“Schools have a very narrow window in which they can administer the test and we need to be able to have a fairly large number of students with internet access on a simultaneous basis in order to complete the tests on time,” she says. Miller adds, “I have one charter school with 27 students in a very rural area that barely has telephone service and has had an extremely difficult time getting any kid of internet access at all.”

Acquiring enough computers for the common core testing presents yet another challenge for charters. New charter schools will have a tougher time setting started, because they will have missed out on the one time common core implementation grant of $200 per student. That means they won’t get state financial support for the additional start-p costs of student computers and adequate bandwidth that they may not otherwise have needed.

Some charter school administrators have expressed concerns about accommodating special needs students who can require a wide variety of individualized testing methods. It’s still unclear how the delivery of the online Smarter Balanced Tests can be manipulated to meet their needs.

As public charter schools continue to navigate these issues, those like Stone Bridge will continue to teach their curricula before keyboarding.

In this woodworking class where fifth-grade students are not making a birdhouse but are carving an egg. Instructor Ron Liskey says this egg project is one of the harder ones because if you do anything wrong you have to redo the whole egg.

“What they are learning here is determination to imagine a 3-dimensional object in a chunk of wood, and to find their way trough it all the way to the end,” Liskey explains, adding, “It might take half a year. There are very few projects in a student’s life that require that much determination.”

Administrators and teachers at Stone Bridge and a handful of Waldorf Method Charters plan to lobby the state legislature for age-appropriate Common Core testing delivery environments. In the mean time, students will continue testing the Smarter Balanced tests until June.

The results will not be shared with the public.