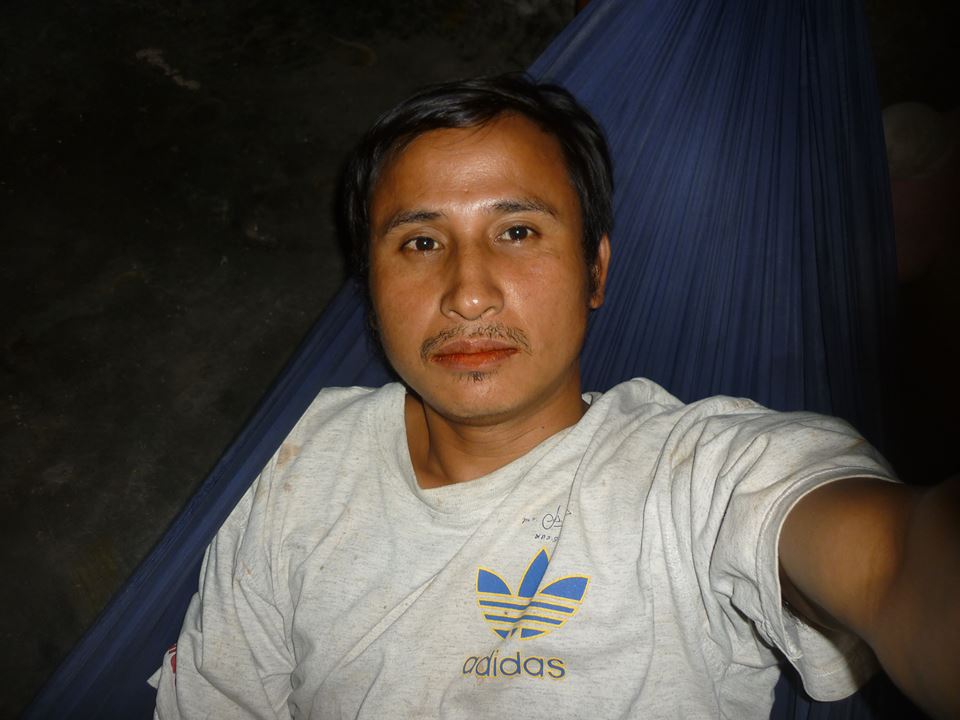 In Thailand,  an ethnic Karen activist went missing,  just as he was  preparing a legal case against the chief of the national park and national park department. The ethnic Karen are hill tribe farmers, who by tradition use  slash and burn agriculture and other long standing farming methods. This often brings them into conflict with local authorities,  especially when farming near national forest areas. The Karen largely live in Myanmar,  but they  also live in areas across north and western Thailand.  As Ron Corben reports, the United Nations Office of the High Commissioner for Human Rights is concerned about the missing activist’s welfare and an ongoing  climate of impunity.

Porlajee – known by his nickname “Billy” – has supported local villagers near the park, charging officials of alleged abuses, illegal logging and elephant poaching. Another advocate for the villagers, was murdered in 2011. Despite being charged as the mastermind being the killing, Park chief Chaiwat remains on duty.

When Billy disappeared, he was reportedly carrying documents related to a 2011 case involving 20 ethnic Karen villagers who were evicted and their homes burnt by park officials.

Later this month, the Thai Administrative Court is to hear charges brought against Park officials regarding the arson. Porlajee, who speaks and writes Thai, was the key go-between with the villagers and their Thai lawyers and court officials.

The rights groups have turned to the Thai National Human Rights Commission, the Thai courts and international agencies in a bid to find Porlajee.

The court case has put Porlajee and the Karen village in direct conflict with the senior park officials. Kittisak explains, “At the time the affected villages thought it was unfair. That’s why they seek support from the Thai lawyers council to help them file a law suit against the head of the Kaeng Krachan National Park and also the Department of National Park Wildlife and Plant Conservation.”

While the ethnic Karen largely live in neighboring Myanmar, also called Burma,  the Karen also reside in large areas of Thailand. Many follow traditional patterns of agriculture of slash and burn agriculture. Saw Paul Sein Twa, director of Thai based Karen Environmental and Social Action Network, says there is regular conflict over land use between Karen communities and Thai officials.

National Park chief Chaiwat says he detained Porlajee on April 17 at a local check point in the park in Petchaburi province in Southern Thailand, accusing Porlajee of carrying illegally gathered honey before letting him go.

But U.S.-based Human Rights Watch says Porlajee was carrying files directly linked with the case for the Administrative Court and the destruction of the villagers’ homes. Deputy Asia Director for Human Rights Watch Phil Robertson is concerned.

Geneva based UN Office for the High Commissioner for Human Rights spokesperson, Ravina Shamdasmi, says such disappearances create a climate of impunity.

“If authorities at whatever level are able to carry out any kind of intimidation, assault or even disappearance of activists without any kind of accountability this encourages this kind of behavior and it shows that it is acceptable – so impunity is a big concern for us.”

“Yes it’s very concerning and also sends a signal to the other environmentalists that their security is threatened and so we are waiting for the government to take action on this,” he said. “Even for the local people, Karen people that live in the area, they live in fear and even now they are really afraid of what happens next.”

Despite Porlajee’s absence the Karen villagers and Thai activists are pressing ahead with the court hearing.

The Lawyers Council of Thailand has already warned the case may be undermined as Porlajee played a key role in collecting witness accounts and other information for the court. 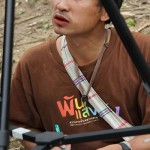 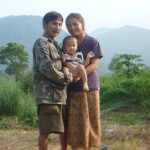 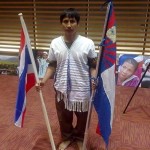 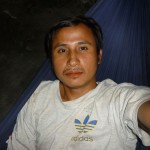