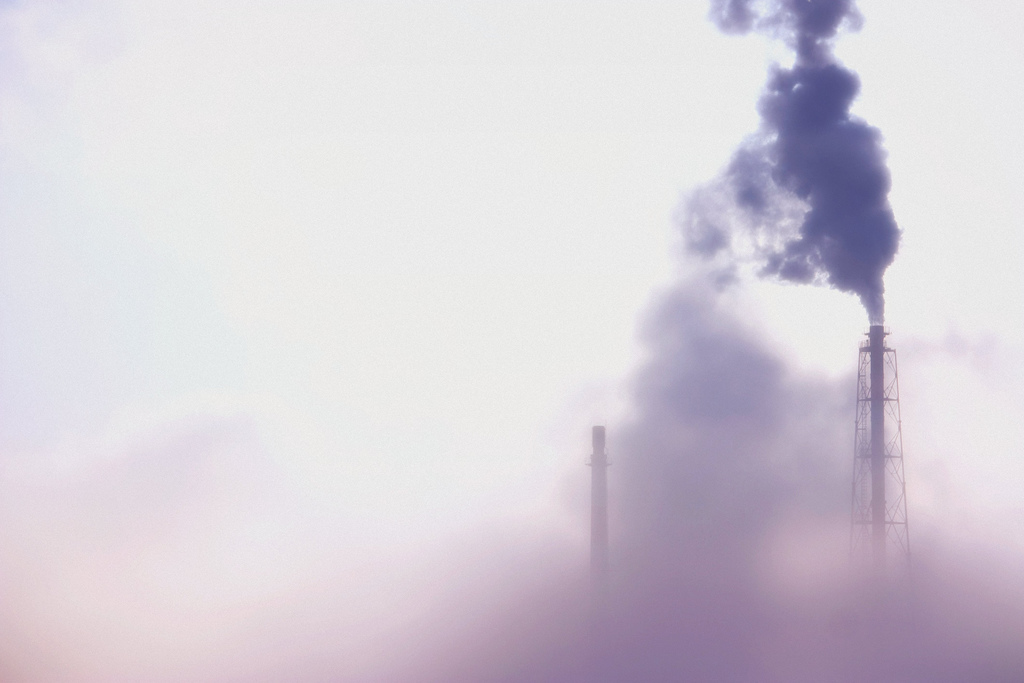 Carbon credits have been touted as a market-friendly way to reduce greenhouse gas emissions that contribute to climate change. In the US, California has been at the forefront of efforts to reduce carbon emissions. State air regulators are debating how to shape the next five-year phase of the state’s landmark program to reduce greenhouse gas emissions to 1990 levels by 2020. The next five-year strategic or “scoping” plan will be finalized at the end of the month. It’s the first update to the plan.  Max Pringle reports.

When California passed AB 32 in 2006, it became the first state to implement a comprehensive greenhouse gas reduction plan affecting every sector of the economy. The plan requires an update every five years. The original five-year plan went into effect in 2008. Supporters say it’s been a success.

Erica Morehouse of the Environmental Defense Fund says California is on track to meet its 2020 goals and that the “Cap and Trade” component of the plan has been an important part of that success. The plan sets a cap on how many greenhouse gases a company is allowed to release into the atmosphere each year. It also seeks to reward companies for innovating and finding ways to reduce pollution by permitting them to trade any excess allowances to other companies. “A business that can reduce their emissions quite cost effectively, could actually sell allowances and that right to emit pollutants to another business that it would be much more expensive for them to reduce their emissions,” Morehouse explains.

Studies show the single largest source of greenhouse gas emissions in California comes from the state’s transportation sector. Michelle Kinman with Environment California says cap and trade investment in the proposed 5-year “scoping” plan, “provides clear direction on the need to rapidly develop and deploy electric vehicle technology, both on the passenger side and also on the medium and heavy duty side.”

Yet some environmental groups say “Cap and Trade” doesn’t tackle the emissions problem at its source. Mari Rose Taruc with the Asian Pacific Environmental Network cites the Chevron refinery in Richmond, California as an example of how a company could potentially use Cap and Trade to get out of its obligation to reduce emissions where they affect communities directly. Taruc says the proposed offsets program, “would allow Chevron to buy potentially carbon offsets in other parts of the state, or the country, or the world as their emissions reduction obligations under AB 32, instead of directly reducing their emissions on site, in their facility where communities are living next to.”

The offsets program, which falls under Cap and Trade, allows companies to purchase credits from industries whose activities sequester greenhouse gases – agriculture, for example. Mari Rose Taruc says the use of rice cultivation to offset methane produced in coal mining is not effective enough to truly reduce the mining industry’s emissions.

“Poor people of color in L.A. suffer disproportionate impacts relative to everyone else – really everyone else in the state,” says Stanford Law Professor Michael Wara. He adds there is a fear that offsets won’t address the fact that polluting industries in California tend to be concentrated in low income and minority communities.

Greg Arnold of the CE2 Capital Partners green technologies investment firm says the Cap and Trade program is one of the only real options for reduce emissions in this political climate. As an example, Arnold cites methane emissions at coal mines, which are “unregulated by the federal government, a situation that’s likely to remain into the foreseeable future. As a result, most mine methane emissions are released into the environment.” He says there’s no economic incentive to mitigate emissions without revenue from offsets.

The California Air Resources Board is expected to release its updated AB 32 scoping plan at the end of the month.