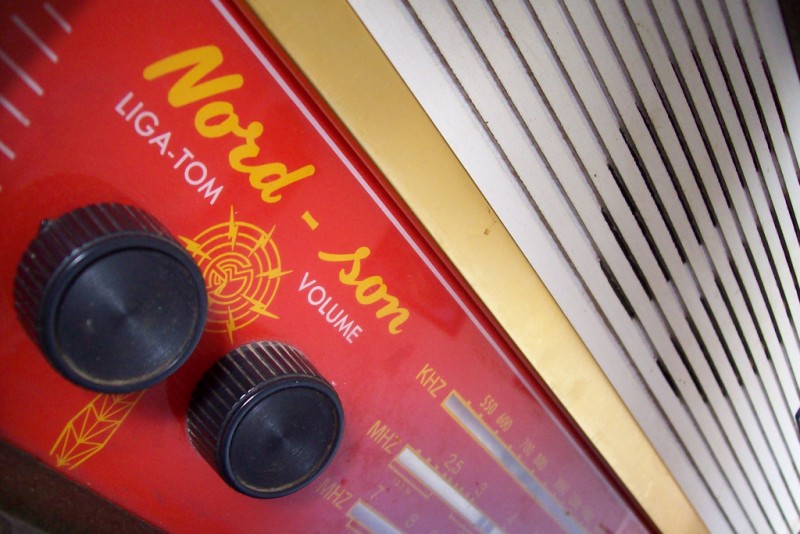 The 2014 elections are underway around the United States with voters already casting ballots both at early polling sites and by mail.Tuesday is Election Day, and costly campaign advertising is hitting mailboxes, electronic devices and TV screens at a rapid rate. In 39 states, many of those ads are for judges fighting to gain or keep their seats on the bench.

A recent report from the Brennan Center and Justice at Stake – a nonpartisan organization that tracks money and politics in judicial elections – finds that “political parties, outside groups, and state Supreme Court candidates have spent more than $9 million on TV ads this election cycle.” FSRN’s Shannon Young spoke with Justice at Stake Executive Director Bert Brandenburg about campaign financing of judicial races and what that means for the integrity of the court system.

A ballot initiative in California could result in the early release of one in five inmates in the state’s prison system. Supporters of Proposition 47 say it would save the state hundreds of millions of dollars a year by reducing the prison population and diverting the money to drug treatment and education. Prop 47 is the most sweeping challenge yet to the sentencing law known as Three Strikes, which many progressives say is unfair and disproportionate, and which some conservatives and many fiscal conservatives say is unaffordable. FSRN’s Larry Buhl has more from Los Angeles.

Forty years ago, in the wake of the Watergate Scandal, Congress passed the Privacy Act along with amendments to bolster the Freedom of Information Act. These two pieces of legislation sought to not only better govern the records held by federal agencies, but also make them more available to the public. Freedom of information has come a long way since, but advocates say there are still improvements to be made. Legislation now pending in Congress may be the best chance in years for enacting FOIA reforms. Ashley Westerman reports from Washington, DC.

This year, Pakistani teen Malala Yusufzai shared the Nobel Peace Prize for her work advocating for education and peace in Pakistan’s Swat Valley. On Wednesday, she was also awarded the World’s Children’s Prize. The recipient is chosen by a global ballot with votes cast only by children. At the award ceremony, Yusufzai said that she will donate the entire $50,000 purse to help rebuild UN-run schools in the Gaza Strip.

As a pre-teen, Yusufzai blogged about the dangers, particularly for girls, of seeking an education in the region under Taliban occupation. While aboard a school bus, she was shot in the head by militants in an assassination attempt.

Taliban militants have destroyed more than three thousand schools in the Pakistani regions near the border with Afghanistan and attacks still happen regularly. Fakhar KakaKhel travels to the Tribal Areas to visit schools and find out how students and educators are faring.

On college campuses from Washington to Florida, from Maine to Southern California, university students, faculty and community members took part in a national day of action Wednesday against sexual assault. Participants in the so-called “Carry That Weight” actions carried mattresses and pillows, in solidarity with Emma Sulkowicz, a Columbia University student who was raped in 2012 by a man she knew. A university panel found the man not responsible, because Sulkowiscz had agreed to sex with him twice before. She’s been carrying a mattress with her wherever she goes, drawing attention to the weight of the burden borne by rape survivors.

A recently enacted law in California is the first affirmative consent law, known as “Yes Means Yes.” According to the law, silence or the lack of a “no” does not mean an individual has consented to a sexual encounter – including while sleeping or intoxicated. Critics say the law makes sexual relations more complicated, but UCLA student Savannah Badalich says it’s quite the opposite. The 21-year-old rape survivor is part of the White House’s Presidential Task Force on Preventing and Responding to Sexual Violence. She is also the founder of ‎7000 in Solidarity: A Campaign Against Sexual Assault. Badalich provided input to the language of the law, specifically to a clause that provides medical amnesty for alcohol consumption to the victim. Badalich explains:

“Many survivors and witnesses to sexual assault, whether before it was happening, or what have you, they, were afraid of coming forward because of sanctions by the university for underage drinking or drinking period through the entire encounter. Somehow they will get in trouble for doing that. Now under it basically gives them amnesty or medical amnesty or so if they report or are witnesses to sexual violence and are helping with a report they will be basically not sanctioned for coming forward. So it is no longer a barrier for reporting.”

Badalich says the vast majority of campus sexual assaults are committed by serial perpetrators who know what they are doing is wrong. The Yes Means Yes legislation will likely not change their behavior, but Badalich hopes it will change the climate around the issue on campus.

“When you educate the peers you are changing the culture on campus from one of silence and stigma to one of healing and support. What we are hoping to do is by having the peers understand what is going on, when someone comes forward they are not going to be silenced. The first person that you talk to about your assault is more likely to be your friend than an administrator or a police officer. So if your friend does not believe you, why would you go to the criminal justice system? Why would go through the adjudication process at your own university? You’re not going to. So if we can talk about consent and what isn’t consent and how you can have rights and resources maybe instead of saying, ‘Well why did you go out last night? Why were you wearing that? Why were you drinking?’ It can change that to ‘I’m so sorry you had to go through that. Let’s figure out what we can do.'”