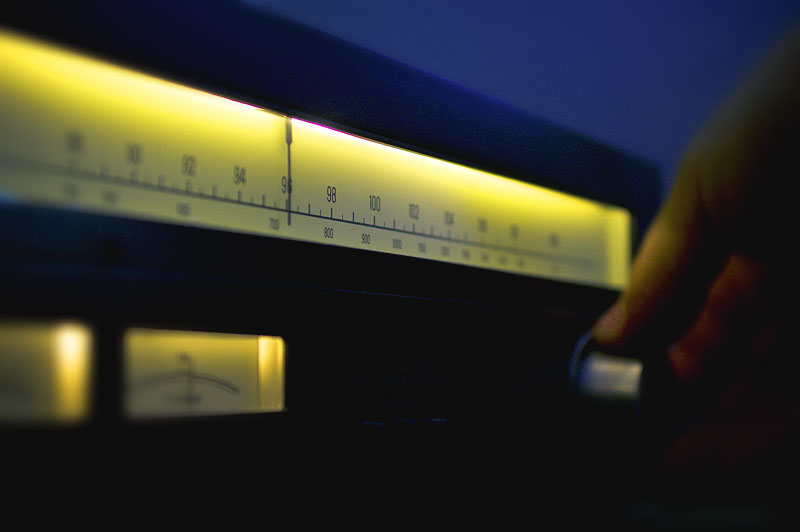 The militant Islamist sect has accepted responsibility for the kidnappings, and says they plan to sell the young girls into slavery. The U.S has dispatched a multi-agency team to aid the rescue effort, and California Senator Diane Feinstein says national security officials should release any relevant intelligence information they may have to assist in the search. U.S. President Barack Obama says “this may be the event that helps to mobilize the entire international community to finally do something” against Boko Haram.

Advocates for immigration reform continue to call  for presidential action to halt deportations. Undocumented mothers from around the country came to Washington, D.C.  ahead of Mothers’ Day to ask for the expansion of deferred action to keep immigrant and mixed-status families together. Others lobbied congressional representatives to end what is known as the bed quota in the immigration detention system. These actions were held on the heels of a recently concluded hunger strike in an immigrant detention facility in the Pacific Northwest. Shannon Young has more.

Over the past decade, thousands of people from Bolivia have migrated to Brazil, attracted by economic growth. Fleeing a life dire poverty at home, they often find jobs in the textile sector of São Paulo; South America’s wealthiest city.  Many immigrants  who lack proper documents, money and shelter, end up working in illegal sweatshops. From São Paulo, Sam Cowie reports.

The two major Palestinian political parties,  Hamas and Fatah,  recently reached a reconciliation agreement, under which they agree to set up a unity  government for both Gaza and the West Bank. The new government is expected to be in place in the next few weeks. Residents of Gaza look forward to less internal strife in the region, yet they will still live in the shadow of more than 30 miles of barriers and fencing that separates Gaza and Israel. A ribbon of land about 1000-feet wide runs along the fence on the Gaza-side. It’s known as the buffer zone. But as Rami Almeghari reports, this so-called buffer is not a strip of safety for civilians in the area.

In Thailand,  an ethnic Karen activist went missing,  just as he was  preparing a legal case against the chief of the national park and national park department. The ethnic Karen are hill tribe farmers, who by tradition use  slash and burn agriculture and other long standing farming methods. This often brings them into conflict with local authorities,  especially when farming near national forest areas. The Karen largely live in Myanmar,  but they  also live in areas across north and western Thailand.  As Ron Corben reports, the United Nations Office of the High Commissioner for Human Rights is concerned about the missing activist’s welfare and an ongoing  climate of impunity.

California charter schools among many nationwide struggling with new online tests
Students in many states have long used a freshly sharpened #2 pencil to bubble in answers on a yearly battery of tests. But this Spring, in a nationwide overhaul of public school standardized assessments, students across the country are taking what for many may be their first-ever online exam, in a dry run of a new test. The new computerized Smarter Balanced test assesses student learning based on new academic standards called Common Core. For many students, the new techno-test replaces old-school paper and pencil tests. California is one of all but five U.S. states that have adopted the Common Core standards of education. The state’s public school system includes more than 1100 charter schools. FSRN’s Karin Argoud look at what’s at stake in that shift to technology for some public charter schools.