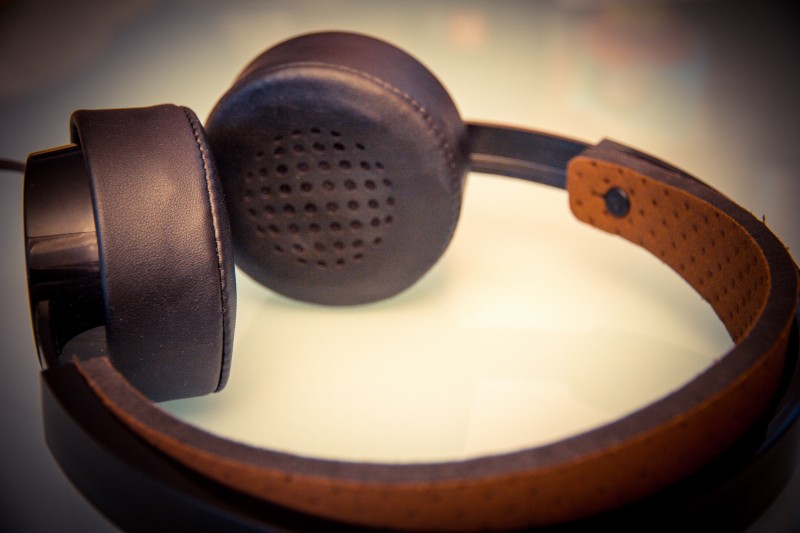 “It’s been very difficult, but I believe the documentation and findings and conclusions will make clear how this program was morally, legally and administratively misguided and that this nation should never again engage in these tactics.”

According to the declassified portion of the report, the CIA tortured detainees, and lied about the effectiveness of the coercive tactics they used, including rectal force feeding, mock burials, threats of sexual assault on family members, insects… The report concludes that not only was no actionable intelligence collected through these interrogations, but they resulted in false information that led to the detention and torture of innocent individuals.

Demonstrations calling for police accountability continue around the U.S.

Demonstrations demanding racial justice and police accountability continued across the U.S. this week. The nationwide uprisings come after two grand juries did not return charges against white police officers responsible for the deaths of unarmed black men.

Medical students at more than 70 schools took part in white coat die-ins, expanding the narrative from the criminal justice system to the effects of systemic racism in the healthcare system. Environmental groups joined rallies, linking racial inequality to issues of climate imbalance and unsustainability. Congressional staffers took to the steps of the U.S. Capitol Thursday, with a Hands Up Don’t Shoot mass show of solidarity.

Protesters continued to take to the streets of cities like Durham, North Carolina; Cambridge, Massachusetts, Chicago, New York, Washington and Phoenix. The most intense protests this weeks occurred in Berkeley, California, where demonstrators have shut down freeways and marched nightly for the past week.

Yvette Felarca is a local organizer: “This is just a continuation of their policies of trying to get away with their right to continue to use their badges as a license to kill and use their badges as a license to take away our rights to protest and demand justice. We’re not going to let that happen. So we’re staying united. We’re going to continue to fight. We’re not going to let them bully us. We’re going to make clear: these streets are our streets. They’re not the cops’ streets. We’re the community that got the first cop in California charged with murder and convicted for killing a black person. We stand on that. We’re going to build from it.”

Protests are expected to continue over the weekend with large events planned for New York City, Washington D.C. and the San Francisco Bay Area.

Late Thursday night, the U.S. House passed the $1.1 trillion spending bill that will keep the majority of the federal government funded through the end of the fiscal year, with lawmakers crossing the aisle in both directions.

The major sticking point for Democrats was a provision that would unravel parts of the financial regulation bill known as the Dodd-Frank Wall Street Reform and Consumer Protection Act. The White House joined Republican leadership and called on Democrats to support the bill despite a provision that scraps the limits placed on derivatives following the Great Recession, paving the way for banks to continue trading risky swaps and futures.

Just after the 11th hour vote, the House also approved an extension that will give the Senate 48-hours to consider the bill. Ashley Westerman in Washington, D.C., has more details on the massive bill dubbed the “CR-omnibus.”

Election officials in Oregon finished a recount on a ballot measure that would have required labels on all food containing genetically modified organisms, or GMOs. The measure came within 800 votes of passing, but the Secretary of State’s office officially announced Wednesday that the initiative failed. Proponents of GMO labeling, however, say they will not give up the fight. Jenka Soderberg has more from Portland.

Earlier this week, Istanbul police made good on a threat to raid and shut down one of Turkey’s few community center squats. A handful of communal squats emerged from last year’s Gezi Park movement as activists moved from the streets and into abandoned properties. Jacob Resneck reports from Istanbul.

Its been four months since Israeli troops withdrew from Gaza following a weeks-long military offensive on the coastal territory. Tens of thousands of people remain in temporary housing, more than 30,000 in UN shelters. According to the Agriculture Ministry in Gaza, the territory’s farm sector still reels from the scars of the war with thousands of acres of farmland either partially or completely destroyed.

Now, its time for local farmers to harvest and press olives. FSRN’s Rami Almeghari looks at how the damage wrought on fields by troops and tanks during the summer offensive is affecting harvests this fall.

United Nations climate talks in Lima, Peru wrapped up Friday with a plan to continue negotiations on a global climate treaty next year in Paris. As the high-level COP20 talks played out behind closed doors, thousands took to the streets to call for meaningful action. Among those who traveled to Lima for the alternative People’s Summit Against Climate change were members of indigenous communities who have become front-line defenders of strategic areas like the Amazon Basin – oftentimes at great personal risk. Aldo Orellana reports from Lima.