Grief turns to anger in Turkey; more than 100 miners still missing after blast 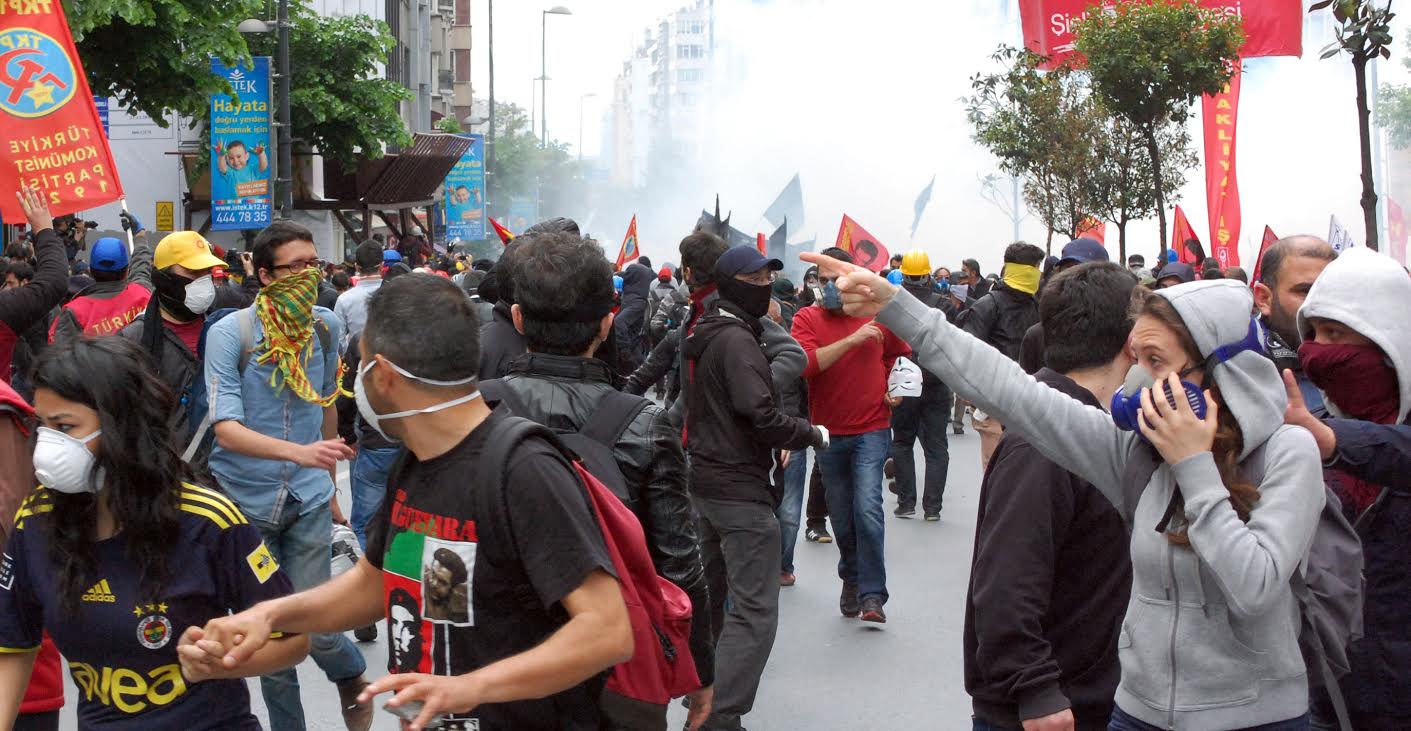 In Turkey, public grief after nearly 300 people died in a coal mine explosion Tuesday is turning to anger against the government. Turkey’s four largest unions held a general strike Thursday as police clashed with protesters in the nation’s major cities as well as in Soma, the site of the accident.  Nicholas Clayton has more from Istanbul.

The accident in the Soma mine reportedly started Tuesday when an electrical transformer exploded, shutting off power to the mine and starting a fire. With the elevator disabled, hundreds of miners were trapped two kilometers underground as the mine shafts filled with carbon monoxide. At least one hundred miners remain unaccounted for.

Amnesty International released a statement Wednesday calling the accident a “tragedy that should have been avoided” and called for an investigation.

But speaking in a news conference in Soma, Turkish Prime Minister Recep Tayyip Erdogan said that the mine operators were following all of the necessary safety precautions and emphasized that accidents are an inevitable part of the mining business.

The Soma mine was privatized in 2005, and has since been run by a private company, but many in Turkey blame the government for the accident, claiming it failed to provide proper oversight. Just last month, ruling party deputies defeated a motion in the Parliament to investigate previous fatal accidents at the Soma mine.

Although anger over the accident is evident in protests around the country, Ersin Kalaycioglu, a professor of political science at Sabanci University in Istanbul, says he doubts the tragedy will cause a major shift in Turkey’s politics. This, according to Kalaycioglu, is in part because many in the country agree with the government’s explanation that accidents are inevitable, but also because unions hold rapidly diminishing political power in the country.

“The total amount of workers unionized are about eight point nine percent of the entire labor force in Turkey,” Kalaycioglu cites saying that there is no labor union movement in the country of any effectiveness or power. “Of these people, a huge majority — at least ninety percent — are unionized in the public enterprises, which are the process of being privatized.” According to Kalaycioglu, Turkey is in now almost trade-union free.”

In Soma, search and rescue efforts continue, but hopes are dwindling that more miners will be found alive.