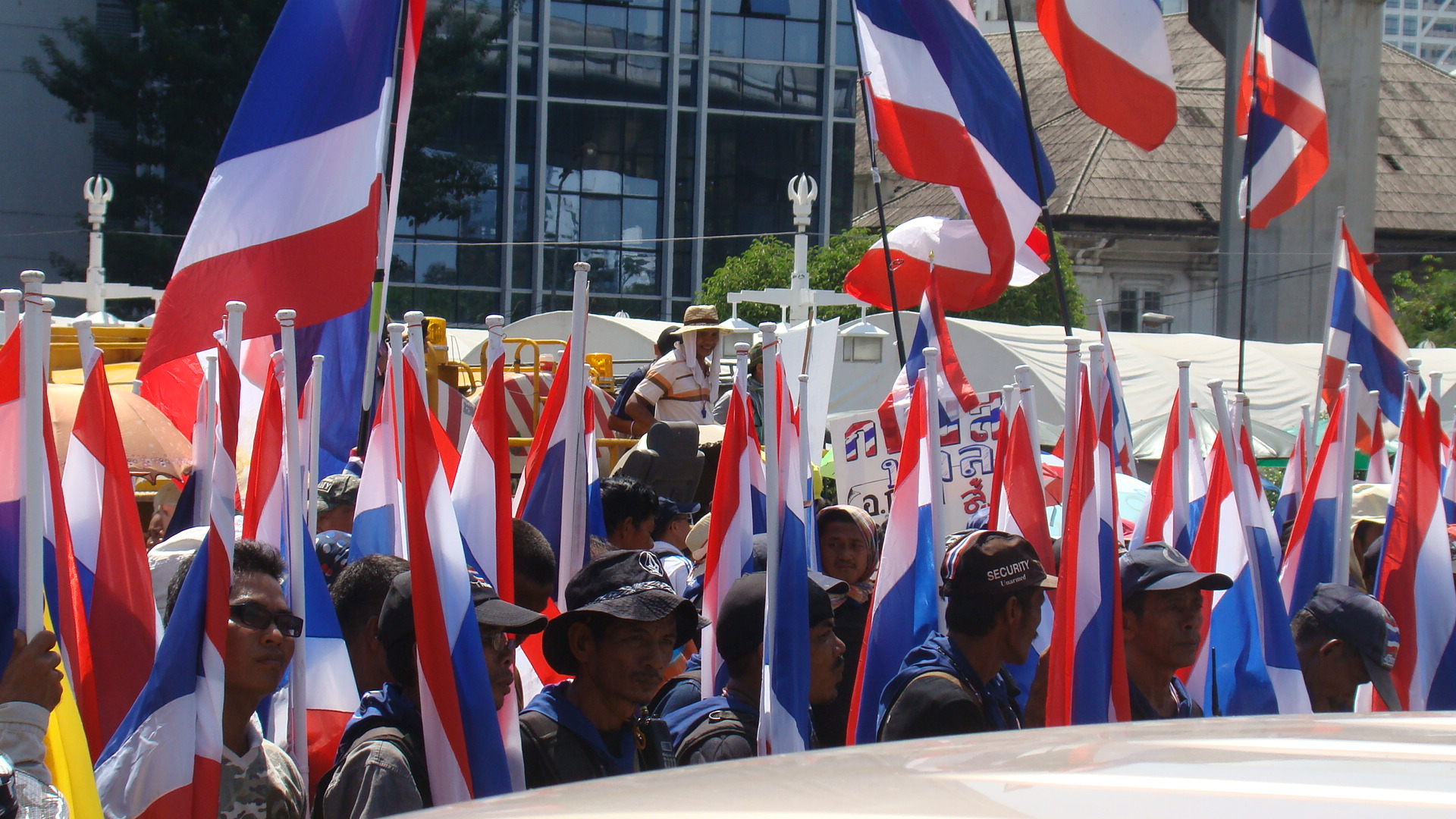 In Thailand Tuesday, police arrested a former education minister in the recently deposed elected government as he publicly warned the Thai military against cracking down on protesters of last week’s coup d’état. The Thai military seized power after negotiations to end a long running political deadlock failed. While some high profile government figures, like former Prime Minister Yingluck Shinawatra and her caretaker successor have since been released from detention, many former government figures remain detained. An overnight curfew remains in place and the military has warned broadcasters and academics to refrain from comments that could provoke the fragile political climate. As Ron Corben reports from Bangkok, Thailand is still reeling from the coup and uncertainties as military leaders edge the country forward towards an appointed legislature.

“Coup d’etat is not a solution to the problems or conflicts in Thai society, but will make the conflicts even worse,” he said, calling on military leaders to return power to the people as soon as possible. “It is also a great concern that if those with authority cannot handle the problems well it may lead to violence and greater losses.”

During the past six months of political conflict in Thailand, some 30 people have been killed and hundreds injured in bombings and drive by shootings. According to the army, fear of a rapid escalation in bloodshed triggered the coup.

Thailand’s Army chief, General Prayuth Cha-an-ocha took the reins of power after pro- and anti-government groups failed to reach a compromise to end the country’s political deadlock. The then government insisted on new elections while opponents called for reforms before a new vote.

Soon after the army chief declared the coup, the military called on government members, including former Prime Minister Ms Yingluck, opposition politicians, activists and journalists, police and army generals closely connected with former leader Thaksin Shinawatra to report to the army. Many have been released.

Army officials claim they have found dozens of war weapons that the former government planned to use against anti-government protesters in Bangkok.

But Chutaron, just before he too was detained by army personnel at the press conference, cautioned the military leader against crackdown on political dissidents and anti-coup protesters.

“I just want to warn General Prayuth that harsh measures will not help,” the former education minister said. “To be biased against one group of people on one side is not helpful. To be biased for only one side of the society will only hurt this country, and if you really want to resolve the problem don’t be oppressive.”

While human rights groups and Amnesty International have criticized the Army’s crackdown on the media and other restrictions, Thai political scientist, Panitan Wattanayagorn says the military aims to stabilize the political situation first.

“The military may ask for the cooperation from [those detained] to do things and not do things and maybe monitor their behavior,” Wattanayagorn said. He continued, warning that “since they have full power under the martial law if they don’t comply then maybe harder measures could be applied to them. They may have to keep them for a while just to make sure that their followers do not move against the military.”

Despite the army mandate against public protest, sporadic anti-coup protests have already occurred. The army moved quickly to block the actions in central Bangkok, but more protests are expected.

The military’s renewed intervention into Thailand’s political landscape may stabilize the volatile political climate. But others, such as Chutaron, fear the stability may be short lived unless political reforms like establishing a new legislature are quickly enacted.