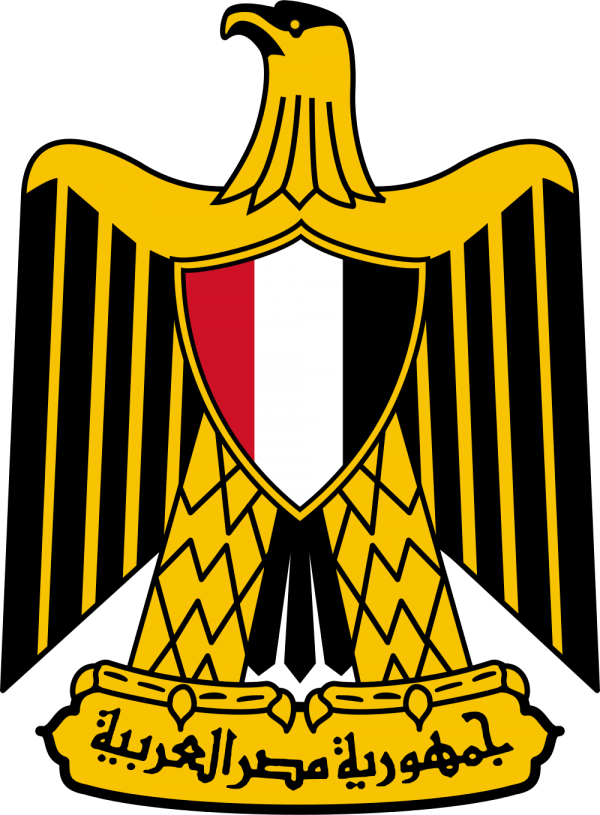 A Egyptian court convicted three journalists today from the Al Jazeera Network on charges they conspired with the Muslim Brotherhood to produce false news reports of political unrest in the country. The three were sentenced to between seven and ten years in prison. The convictions came just one day after U.S. Secretary State John Kerry met with Egypt’s President Abdul Fatteh al-Sisi. The former general led coup that ousted previous President Mohamed Morsi. Election officials declared al-Sisi the winner in the post-coup Presidential election, he reportedly garnered 97 percent of the popular vote. After their meeting, Kerry indicated he was so convinced of the president’s commitment to improving human rights laws and the judicial system that he felt certain full US military aid would soon resume.

Also this week-end a court just south of Cairo upheld death sentences for nearly 200 people charged in relation to the death of a police officer during civil unrest last summer. And Saturday, protesters marching through Cairo to demand the repeal of a restrictive protest law and the release of political detainees were met by police who arrested dozens, including journalists. The CCTV correspondents were later released.

FSRN’s Nell Abram spoke with Shereif Gaber, a member of the Mosireen Independent Media Collective in Cairo and an urban planner focusing on housing rights and social justice issues.

NA: First, today’s verdicts. The convictions of these journalists has come as a shock to many outside of Egypt, was it a surprise within the country?

SG: The severity of the verdict may have surprised some. However, when it really comes down to it there were a lot of people who had serious doubts about the Egyptian judiciary for several years now. I personally can remember a protest from July, 2011 that was calling for the purging, or cleansing, of the judiciary of corrupt Mubarak-era members. And I think we’ve seen a lot of signs in the past months that the judiciary – despite their claims of independence, and despite the Ministry of Foreign Affairs insistence that no one comment on the Egyptian judiciary, is simply another arm, just like the police or the prosecution. This is part and parcel of the exact same police state and the exact same regime.