Mumia Abu Jamal “Military Advisers: The Way Back into Iraq?” 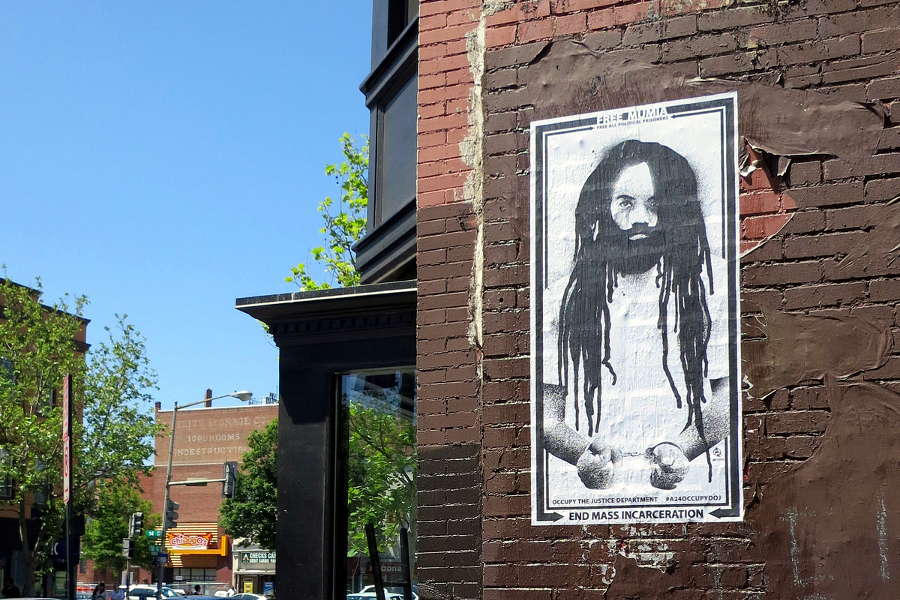 With the news that President Barack Obama is now sending 300 military advisers back into Iraq, identified as Special Forces, we may be eying the beginning of a new phase in the Iraq War.

The war, we have been assured, is over and the bulk of US troops have been withdrawn. Thus, the president can claim one of his campaign promises has been fulfilled; ending an unpopular war. But the striking successes of the insurgent ISIS army and its subsequent occupation of over a third of Iraqi territory – coupled with the blatant failures, corruption and the sheer incompetence of the government of Nouri Al-Maliki – has opened doors the once seemed sealed shut.

Over half a century ago, when Vietnam began preparations for a free and fair election, the UN opened the door to countries involved there to bring in troops in a limited, so-called “peacekeeping” mode.

The late, great historian Howard Zinn noted in his A People’s History of the United States, under the Geneva Accords, the United States was permitted to have 685 military advisers in southern Vietnam. Eisenhower secretly sent several thousand. Under Kennedy, the figure rose to 16,000… and some of them began to take part on combat operations.

South Vietnamese President Ngo Dinh Diem was losing. Most of the South Vietnam countryside was now controlled by local villagers organized by the National Liberation Front.

Zinn writes of Summer 1963: “Before the year was over, President Dim was dead, slain by his own generals at the behest of the CIA.”

The criticisms of President Ngo Dinh Diem then are strikingly similar to the criticisms of Prime Minister Nouri Al-Maliki now. What lies uncontested is the right of the US Empire to choose who should lead other countries.

President Obama may find that he is trapped in the marshes of war, just as President Lyndon Johnson was trapped in the jungles of Vietnam, where not only Vietnamese peasant or US soldiers died, but so too died his hopes for the Great Society.