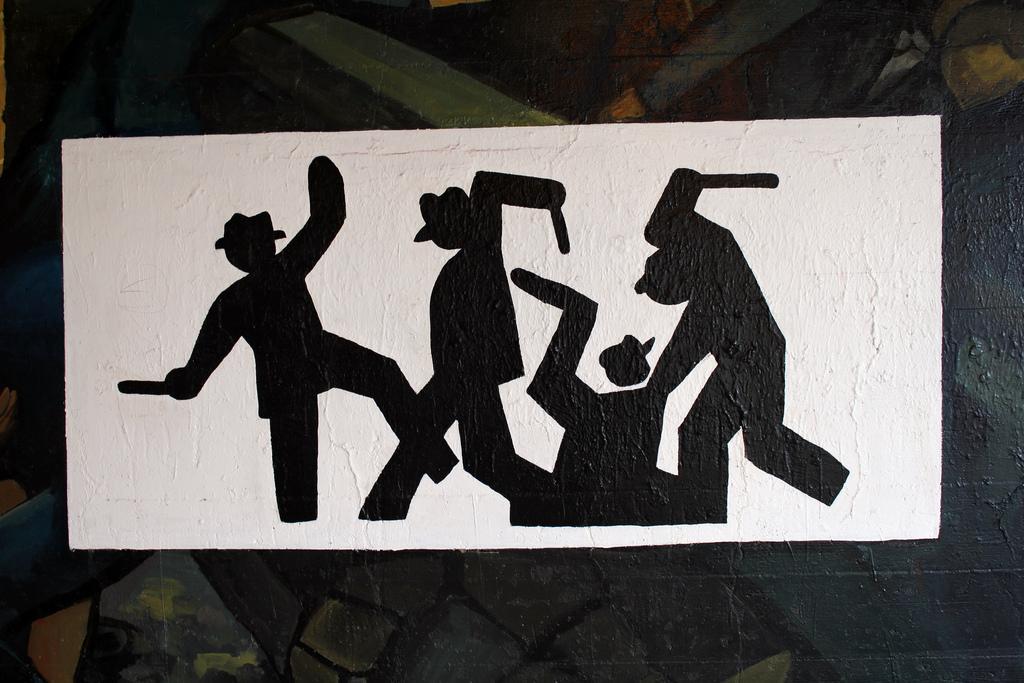 Funeral services were held Wednesday for Eric Garner, an African-American man who died while he was being arrested by New York Police officers in Staten Island.  New York City community activists and elected officials are demanding a thorough and swift investigation. The incident was captured on video which went viral and shows officers using a choke hold, an arrest method banned by the NYPD for over two decades. For FSRN, Rebecca Myles has more.

At a gathering in front New Work’s City Hall this week, City Council member Andy King read out a list of names of people who have died, or been brutalized while being arrested or held in custody by the New York City Police Department. King is the co-chair of the City Council’s Black, Latino and Asian Caucus. His remarks came after the sudden death on July 17th of Eric Garner, an African-American, during his arrest by the NYPD for the sale of un-taxed cigarettes.

Police said Garner, a father and grandfather from Staten Island, died of a heart attack as officers tried to arrest him. Video of the incident, however, shows an officer putting him in a choke hold from behind as other officers pile on. Garner can be heard gasping, “I can’t breathe! I can’t breathe!”

It’s those words that Staten Island City Council member, Debbie Rose found particularly disturbing: “Did they not hear what the whole world heard? ‘I can’t breathe! I can’t breathe!’ Over and over and over until there was no more. These images are etched in my mind, denying me peace of mind. And once again, our communities mourn, not just for the death of Eric Garner but the reminder once again of how little value our lives have.”

The NYPD 2013 Patrolman’s Guide bans the use of choke holds. At a press conference the day after Garner’s death, Mayor Bill de Blasio appeared with NYPD Commissioner Bill Bratton and said he will be conducting a full investigation with Staten Island District Attorney, Daniel Donovan. The Mayor said “I was very troubled by the video. It’s too early to jump to conclusions.  We must wait for the full facts.”

The Black, Latino and Asian Caucus say they want a quick investigation and resolution, within months, not several years. Both officers involved in the initial arrest are on desk assignment and one had his badge and gun removed pending the investigation. Some say this will be a litmus test for the de Blasio Administration.

Brooklyn City Councilmember, Jumaane Williams said de Blasio “was elected in large part from the black community and Latino community precisely because of what they said how they would deal with the police community relations in the city of New York.”

At an earlier rally this week, community activists demanded Commissioner Bratton step down and an end his so-called “broken windows” policing.  According to the theory, broken windows in a neighborhood are symptoms of petty crime. And that if police to not intervene to aggressively to prevent them, crime will escalate.

It was this theory that Bratton put into practice when he became NYPD Commissioner under Mayor Rudolph Giuliani. It led to zero tolerance polices for petty offenses and the implementation of the “stop-and-frisk” practice of physical searches of individuals with little to no probable cause. Arrests for panhandling, turnstile jumping, and vandalism increased, as did complaints of police brutality.

David Galarza from the Justice Committee of the National Congress for Puerto Rican Rights says little has changed to improve the ways NYPD interacts with the city’s communities of color.

“To think that Bill de Blasio’s first appointment was Bill Bratton we knew we were walking down the wrong path,” David Galarza from the Justice Committee of the National Congress for Puerto Rican Rights told FSRN. “Communities of color screamed out this not the wisest appointment at the time, and he still went ahead with it anyway. Now we what happens six, seven months later, the killing of an innocent man because of minor infraction. Bill Bratton’s got to be held accountable. He’s gotta go.”

Eric Garner was buried Wednesday. The Medical Examiner has yet to release its autopsy results.

Since zero tolerance policies took effect in New York more than 20 years ago, 200 people have died in interactions with the police, according to figures from the “Stolen Lives” project. But what is unknown is how many police have lost their jobs as a result.