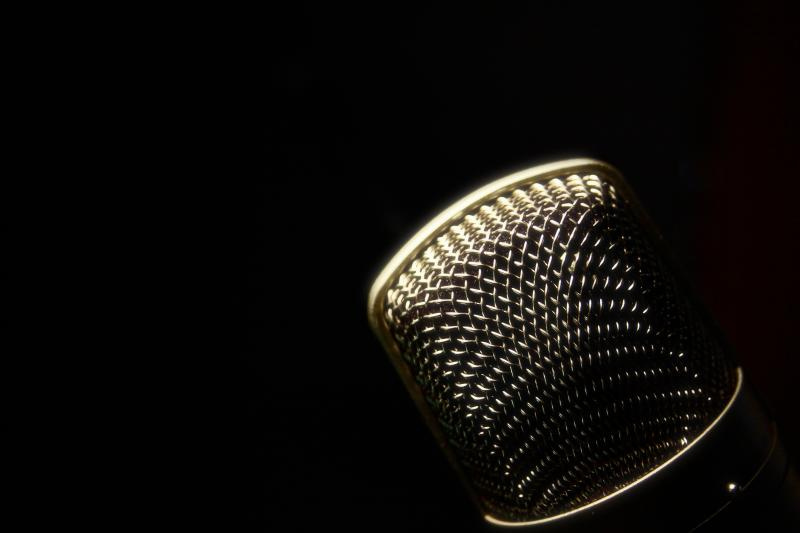 The number of people killed by Israeli airstrikes in Gaza continues to climb Friday, the fourth day of an intensive Israeli military action on the tiny, densely populated coastal territory.  According to the Palestinian Health Ministry, more than 100 people have died so far — about half are women and children. Graphic photographs posted to social media include grisly images of dead, dismembered  children, some of them toddlers, pulled from the rubble of destroyed buildings.

As Israeli airstrikes continue to pound the region, rocket fire from Gaza into Israel also continues.  The Israeli army has deployed the Iron Dome system to intercept short-range missiles but so far it’s only blocked a small fraction of the rockets. On Friday, an Israeli man became the first person seriously injured by rockets fired from Gaza, no Israeli deaths have been reported.

Thursday morning, the United Nations Security Council met to discuss the crisis. “Israel has legitimate security concerns, but I am also concerned at the many Palestinian deaths and injuries as a result of Israeli operations,” said UN Secretary General Ban Ki Moon while addressing the meeting. “I continue to condemn the rising number of civilian lives lost in Gaza. Once again, Palestinian civilians are caught between Hamas’s irresponsibility and Israel’s tough response.”

The Security Council did not issue any formal statement.

Many of the strikes on Gaza targets are directly aimed at residential homes. FSRN’s Rami Almeghari lives in the Gaza Strip, and reportsfrom the Meghazi refugee camp.

According to the Palestinian Ministry of Detainees, Israel has arrested more than 1,000 Palestinians since tension in the region escalated in mid-June. In the West Bank, nightly protests against the Israeli attack on Gaza continue. See a photo essay from Bethlehem.

The extreme Islamist group most commonly known as the Islamic State of Iraq and Syria, or ISIS, continues to gain traction across Iraq. The group uses tactics like crucifying its enemies that are  too radical even for al Qaida – which disowned it.

In a letter this week to the United Nations, Iraqi officials reported that ISIS has seized about 90 pounds of uranium compounds. But the UN’s nuclear watchdog, the IAEA, issued a statement calling  any risk “not significant.”

As ISIS advances its violent bid to create an Islamic state that stretches between Syria and Iraq, carnage continues.  Wednesday, 50 bodies were discovered south  of Baghdad — all were shot, many were blindfolded, and some were children. It remains unclear when they died, and officials are working to identify the victims.

Also Wednesday, in a public address Prime Minister Nouri al-Maliki accused  leaders in the northern autonomous Kurdish region of aiding ISIS. In neighboring Turkey, concern about ISIS’ rising power and questions about the ruling Islamic-rooted AK Party’s stance towards the group are growing. FSRN’s Dorian Jones reports that for many people who live in the predominantly Kurdish southeast of Turkey that borders Iraq and Syria, those worries are particularly strong.

Protests and counter-protests in Murrieta over immigrant minors

On the week of Independence Day, the sleepy southern California community of Murrieta made international news when angry anti-immigrant protesters blocked three buses of undocumented minors from entering a border patrol station on dusty road outside of town. This week,  just two miles away, it was the pro-immigrants rights’ advocates turn to speak up. The tone was very different. And so were the messages: that the anti-immigrant protests did not reflect their community, and the stream of undocumented children from Central America is not a “border breakdown,” but a humanitarian crisis that requires action, not anger.  FSRN’s Larry Buhl has more from Murrieta, California.

A Texas hospital has agreed to pay $1.1 million dollars to a woman who was subjected to internal cavity searches at their facility even though the law enforcement officers who brought her there did not have a warrant ordering the invasive procedures.

The case involves a 54-year-old woman from New Mexico, known in the litigation as Jane Doe, who was stopped at an international bridge at El Paso, Texas when  a police dog supposedly indicated the possible presence of contraband. After fruitless strip and cavity searches of the woman,  Customs and Border Protection agents took her to the University Medical Center of El Paso, where she underwent observed vaginal and rectal exams, a forced bowel movement, an X-ray and a CT scan of her abdominal and pelvic areas.  They found nothing; and she was released six hours later.

For more, FSRN’s Shannon Young spoke with Rebecca Robertson, Legal and Policy Director of the ACLU of Texas, which represented Jane Doe.

Much of the world will be watching Sunday’s final World Cup match between Argentina and Germany. The games have produced many memorable images over the weeks, but one image international television audiences didn’t see was that of a Guarani youth who, during the opening ceremony, held up a small banner saying, in Portuguese, “Demarcation Now.” Demarcation refers to indigenous land recognition.

There are over 400 indigenous groups in Brazil waiting for official recognition of their ancestral lands,  but Brazil’s powerful agricultural lobby is pushing for changes that would block that from ever happening.  Lucia Duncan reports.