UN to probe war crimes in Gaza; FSRN’s Rami Almeghari shares his experience as his family is displaced 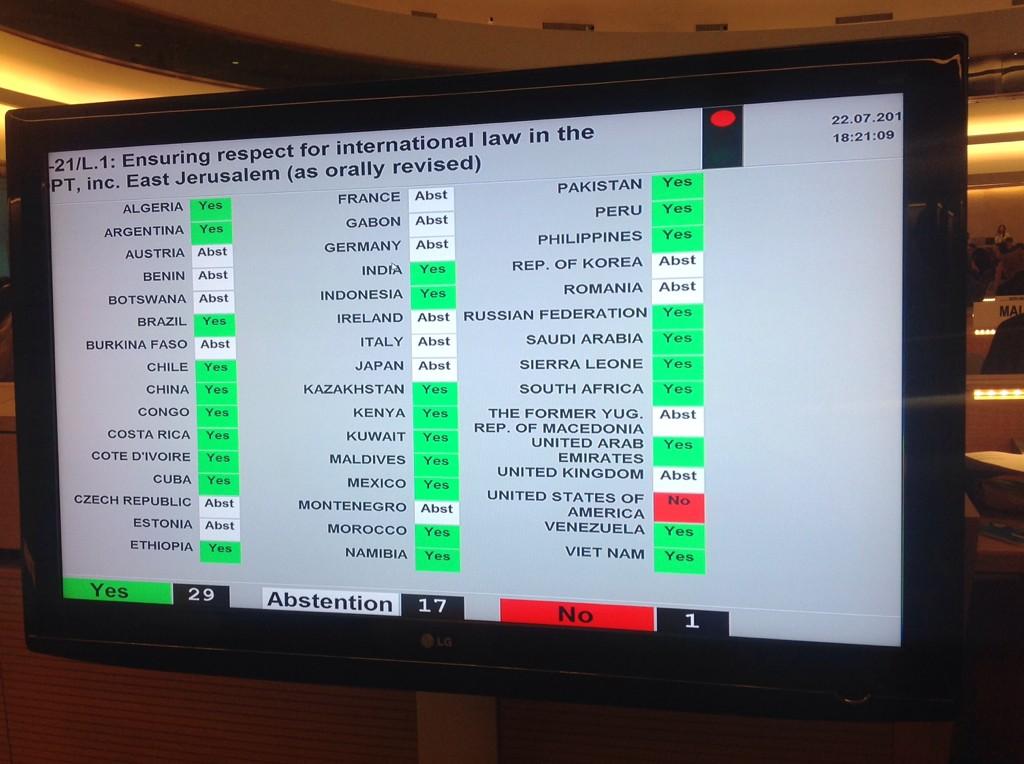 The number of people killed in thecontext of what Israel calls Operation Protective Edge continues
to climb.

The United Nations Human Rights Council met in emergency session to day. Navi Pillay, the High Commissioner for Human Rights, said that there is evidence that Israel may be committing war crimes in Gaza, citing the high number of civilian deaths – including children – and strikes on civilian targets like residences and hospitals. Pillay also noted that Hamas continues to sanction indiscriminate rocket fire into Israel.

In a report yesterday, the UN Humanitarian Affairs office said that between Sunday and Monday, Palestinian children were killed at a rate of more than one per hour. Gruesome pictures on social media reveal horrific images of dead children.

The death toll is quickly approaching 700. Just under 30 of those were Israeli soldiers killed in the ground invasion, three others died as a result of Gaza-based rocket fire.

The UN Human Rights Council voted on a resolution brought by Palestinians that calls for “an independent, international commission of inquiry” to investigate “all violations of international human rights law and international humanitarian law in the occupied Palestinian territory.” Twenty-nine nations supported the move, 17 abstained, and 1 voted no – the United States.

After the vote, Israeli Justice Minister Tzivi Lipni tweeted “I have just two words about the UN Human Rights Council decision: Get lost.”

Rami al Meghari is FSRN’s long-time correspondent from the region, and is native to the Maghazi Refugee camp in the Gaza Strip. He spoke with FSRN’s Nell Abram to discuss today’s developments and share his experience both covering and living in the region. Like more than 100,000 others, Rami has had to flee his home, after a warning from Israel that his neighborhood was next.