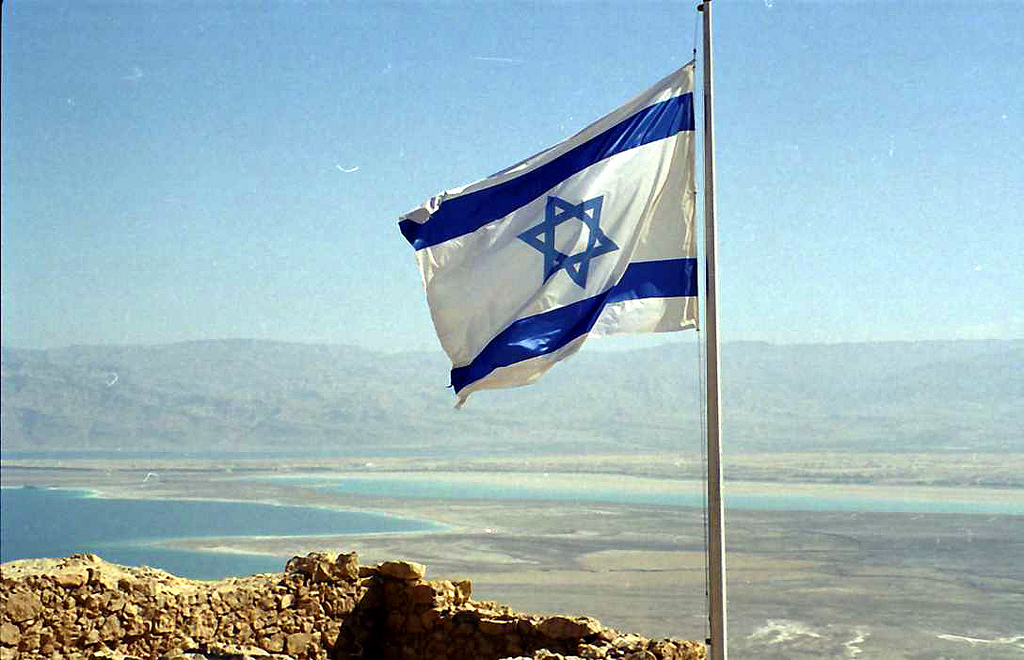 Fighting resumed in the Gaza Strip early Friday after negotiators were unable to extend a  72-hour truce between Israel and Hamas.  The Israeli military launched airstrikes on both Rafah and Jabaliya, and armed-militants fired cross-border rockets into Israel. A ten-year old Palestinian boy was killed  when Israeli military forces attacked a mosque in the northern Gaza Strip.  Two Israelis were injured by mortar, one soldier and one civilian. As airstrikes and rocket-fire return to the region, FSRN’s Nell Abram talks with independent journalist and film-maker David Sheen,  who has written extensively on Israel’s anti-Arab and anti-African policies. His work has appeared in the Nation, the Israeli daily Haaretz, on Mondoweiss and the Electronic Intifada. He joins us from his home in Dimona, Israel.

David, negotiators and mediators held discussions for three-days in Cairo,  yet were unable to even extend the temporary truce while they continue to seek more lasting agreements.  What do you see on the horizon?

Independent journalist  and award-winning filmmaker David Sheen joined us from his home in Dimona, Israel. You can find  him on Twitter — @DavidSheen