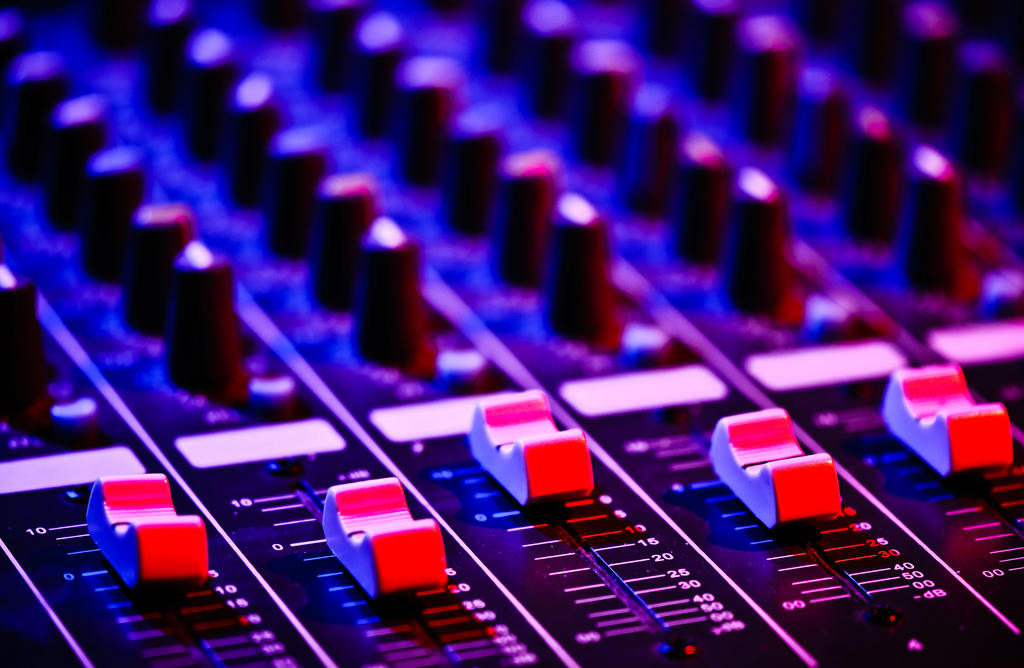 Another temporary ceasefire between Israel and Hamas collapses within hours

Israel’s military offensive in the Gaza Strip enters its fourth week. According to the Palestinian Center for Human Rights, nearly 1500 Palestinians have been killed, the vast majority civilians – many of them women and children. More than 60 Israelis are dead, nearly all of them soldiers.

More than 5000 homes have been destroyed in the Gaza Strip, leaving the captive population dependent on UN shelters, which have also come under attack. On Wednesday the Israeli military shelled a UN-run elementary school in the Jabaliya refugee camp which was providing shelter to more than 3000 Gazans. The attack killed at least 15 people. It was the sixth time a UN shelter in Gaza was targeted in the context of the ongoing offensive. UN Secretary General Ban Ki Moon called it a “reprehensible attack.”

According to the Secretary General, Israel was notified of the shelter’s coordinates 17 times. UN humanitarian affairs chief John Ging disputed any possible claim that armed factions used the facility to store weapons.

Protests, both popular and political, continue across the U.S. and around the world. El Salvador became the 5th Latin American country to recall envoys to Israel. Police used teargas to quell protest in India. And in Toronto, demonstrators told FSRN why they were in the streets.

On Thursday, a group of 35 U.S. Senators led by Democrat Barbara Boxer condemned a United Nations Human Rights council decision to launch a probe into possible war crimes committed by Israel in Gaza, calling it one-sided as the mandate does not include a review of Hamas activities during the conflict. Israel is the top recipient of U.S. military aid, spending which Congress controls.

A Congressional standoff about emergency funding to handle the influx of migrant children fleeing rampant poverty and violence in Central America continues. A GOP bill in the U.S. House failed Thursday when far-right lawmakers withheld support because the  package didn’t cancel the Deferred Action program. Deferred Action gives temporary legal status to so-called Dreamers, or immigrants brought to the U.S.  as children. In a last minute scramble before recess, House Republicans were trying to push through a now nearly $700 million package that would provide funds to hold the kids through next month, hurry deportations and freeze deferred action.  The bill is a far cry from its counterpart in the Senate; a nearly $3 billion bill that included things like money for Israel and funds for wild-land firefighting. When that bill stalled, the Senate extracted  — and unanimously approved — the additional the military aid for Israel.

Meanwhile tens of thousands of unaccompanied children are on the move again, to so-called foster care where they await deportation.

Recent data from the Office of Refugee Resettlement shows 85 percent of them have been released to close relatives, mainly in states with high Latino populations like Texas, New York, Florida and California. Another 10 percent have been placed into what officials call foster care across the U.S. But as Ashley Westerman reports from Washington, DC;  the definition of foster care is open to interpretation.

A delegation from Ontario’s Grassy Narrows First Nation traveled to Toronto this week. Fifty years ago, massive amounts of mercury were dumped in their water supply and they’ve suffered ever since. They say the government has ignored their needs, and they are demanding action. Erin Hudson reports from Toronto.

For the last three decades, the Kurdish rebel group the PKK has led an armed-struggle against Turkey, fighting for greater minority rights. But in a peace process during the past few years, the rebel group called a ceasefire. Now those efforts are under threat, because of controversial military construction projects across Turkey’s predominantly Kurdish southeast. The program comes as peace efforts remain stalled. In a skirmish this week, three Turkish soldiers and six rebels were killed. And as Dorian Jones reports, the controversy has provoked mutual recriminations and fatal protests.