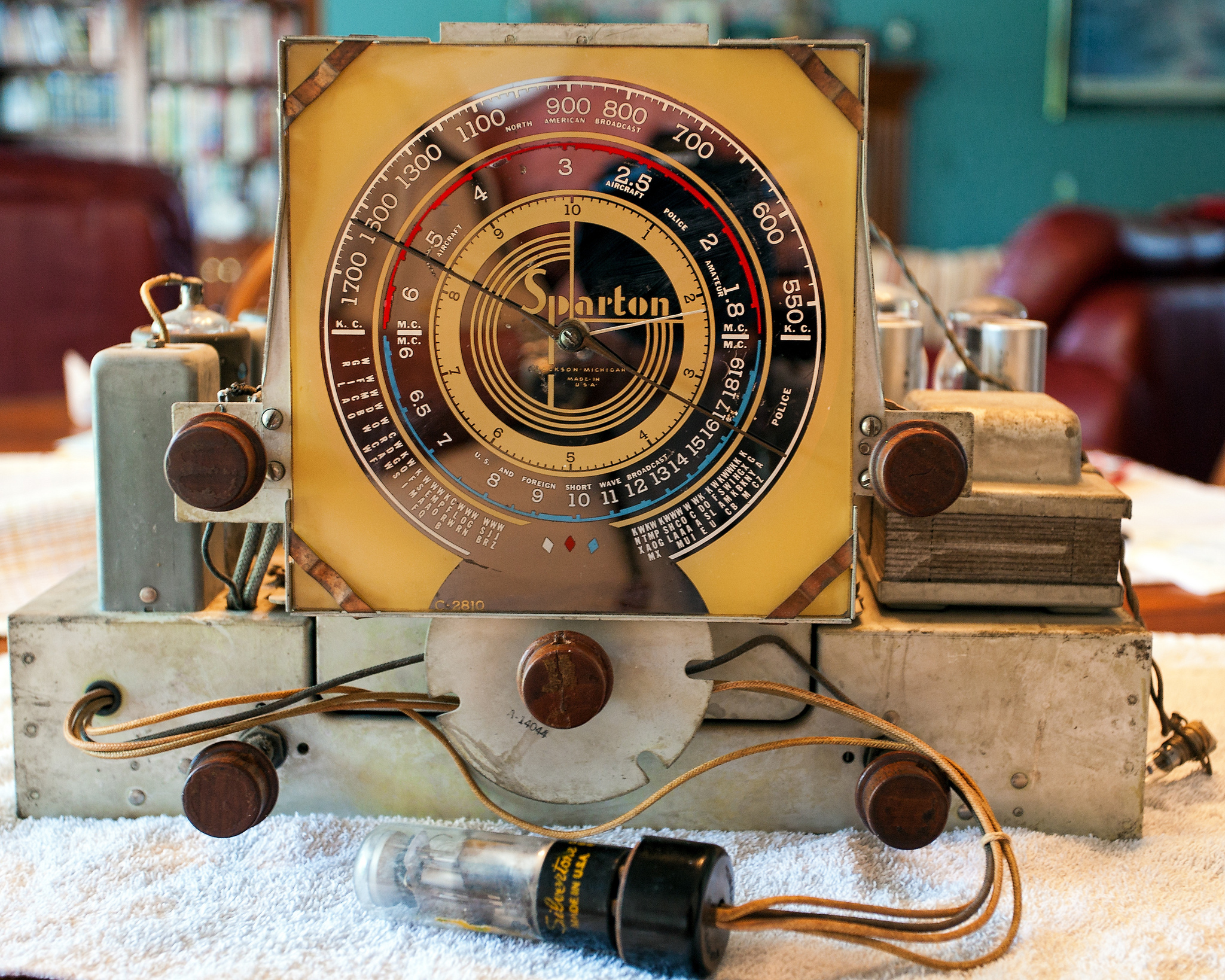 Protests in Ferguson, Missouri continue as Michael Brown’s family prepares for his funeral

Protests after the fatal shooting of 18-year-old Michael Brown by Ferguson police officer, Darren Wilson – head into a third week in Missouri.

While the night-time protests in Ferguson, Missouri are growing smaller, they have inspired more than one hundred demonstrations around the country calling for police accountability. Lena Nozizwe reports from Los Angeles.

Journalist James Risen: will he be jailed for not revealing source?

While President Obama and U.S. Attorney General Eric Holder have asked law enforcement in Ferguson to not jail reporters for doing their jobs, press advocates are asking the administration and the Justice Department to stop legal action against a New York Times national security correspondent for doing his.

As Ashley Westerman reports from Washington, DC, the years-long case of James Risen has had a chilling effect on journalists and whistleblowers.

US military action in Iraq continues after the brutal execution of GlobalPost reporter James Foley this week. The militant group, also known as ISIL or ISIS, said that Foley was killed in retribution for US airstrikes on their fighters in northern Iraq, and they threatened to kill another hostage, US journalist Steven Sotloff. The Islamist insurgents control parts of north-eastern Syria and have captured large swaths of northern and eastern Iraq. According to Defense Secretary Chuck Hagel, US strategy in Iraq remains unchanged.

“Our objectives remain clear and limited. To protect American citizens and facilities, to provide assistance to Iraqi fores as they confront ISIL, and to join with international partners to address the humanitarian crisis.”

FSRN correspondent Hermione Gee joins us from Erbil, Iraqi Kurdistan. Hermione, given the US position that military action in Iraq will remain limited – how are other countries in the region responding?

Fighting resumed between Israel and Hamas this week in the Gaza Strip. Rocket fire and airstrikes early in the week were followed by targeted assassinations of Hamas leadership, including an attempt on military chief Mohammed Deif that killed his wife and infant son. And according to the Ma’an News Agency, in the past two days Hamas has executed as many as 18 people suspected of collaborating with Israel.

As Israeli airstrikes on Gaza continue, the effects of the past six weeks of shelling and bombing have left the coastal territory’s medical infrastructure in shambles. FSRN’s Rami Almeghari has more.

Protesters in San Fracisco Bay Area blocked an Israeli ship from offloading much of its cargo this week at the Port of Oakland. Find our report here.

Fighting in northeastern Nigeria between Boko Haram militants and the country’s armed forces has displaced about 400 thousand people this year alone. That’s according to the most recent estimate from Nigeria’s National Emergency Management Agency, current through the end of July.

The fighting began five years ago, but there’s been a sharp increase in the violence this year, as well as in the number of reports of human rights abuses.

Now, Amnesty International is accusing both sides of the conflict of committing war crimes and has released a series of videos to back up the claims. One video documents the extra-judicial executions of multiple prisoners committed by men in Nigerian military uniforms. Another shows a process known as “screening” in which male residents of an area are rounded up on suspicion of belonging to Boko Haram. A third shows the aftermath of a Boko Haram attack on a village that killed nearly 100 local people.

As displaced villagers flee the conflict zone, they bring along stories of what they’ve survived. Sam Olukoya reports from Lagos.