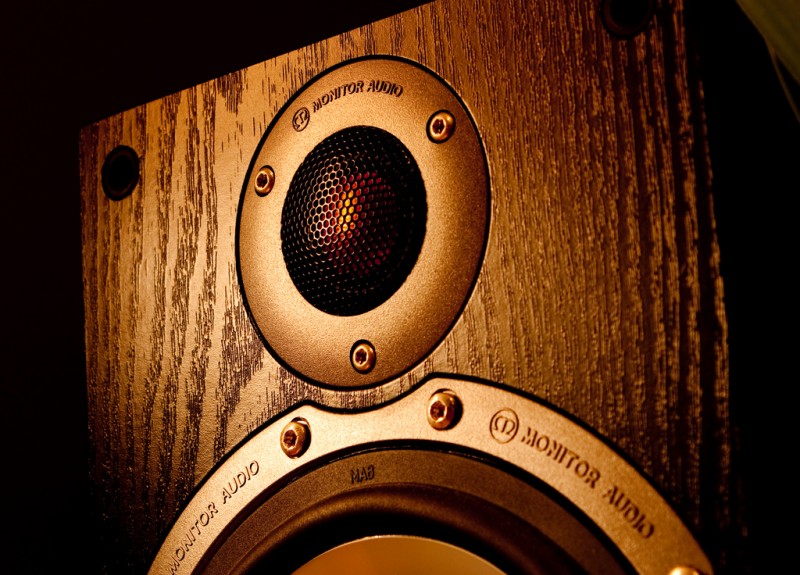 The United States and other world powers reached a tentative deal with Iran regarding the country’s nuclear program. The announcement came Thursday in Switzerland after eight days of intensive negotiations involving the five veto-holding members of the United Nations Security Council, Iran and Germany. FSRN’s Nell Abram has more.

For the first time in Nigeria’s modern history, an opposition candidate defeated a sitting president in democratic elections. After the results were certified, President-elect Muhammadu Buhari pledged to tackle terrorism and corruption head-on. FSRN’s Shannon Young spoke with long time Nigeria correspondent Sam Olukoya about the results and the electoral context.

Masked gunmen stormed the Garissa University College campus in the early hours of April 2nd, beginning a 15-hour attack. Survivors report that at some points during the siege, militants separated Muslims from Christians, killing only the latter.

The attack did not stop Catholics in Garissa from attending a large public procession in observance of Good Friday. “We call upon the government to do all it can to protect the lives of others, of people,” said a top clergyman to Kenyan broadcaster, KTN. “Likewise, we ask the international community to partner with us in this challenge.”

Distraught family members and survivors massed at the gates of the campus, furious that government officials failed to provide additional security despite intelligence warnings that such an attack was imminent.

According to notices posted at at least one Nairobi university, the government had information that the al Shabab militant group was planning an attack on a major university. The notice said that the planned attack was in retaliation for Kenya’s role in fighting the militant Islamist al Shabab in neighboring Somalia.

Transparency activists want to shine a light on ‘dark money’

Protesters took to the White House Thursday, demanding greater accountability in campaign financing in the era of Citizens United — the Supreme Court case that provided the legal pathway for unlimited campaign contributions by corporations. Their demands? That President Obama sign an executive order forcing federal contractors to reveal their campaign contributions. The action marked the one year anniversary of the High Court ruling in McCutcheon v. the Federal Election Commission, which blew the cap off individual spending towards a campaign or political party. Anthony J. Rivera has the story from the White House.

Chicago voters will wrap up an historic mayoral runoff election on April 7th, choosing either a mayor with strong Hollywood and White House connections, or the city’s first Latino mayor with a history in community organizing and in Illinois Congress. Despite projections of a low turn-out at the polls, election officials say the pace the first few days of early voting set a record for a municipal vote in the city. The candidates held their final debate this week, but little new information emerged. FSRN’s Theresa Campagna has more from Chicago.

Imprisoned journalist Mumia Abu-Jamal is back in the infirmary at Pennsylvania’s SCI Mahanoy prison after he after he fell into diabetic shock and was rushed to the Intensive Care Unit at a nearby hospital earlier this week. Once there, prison officials refused to grant his family permission to visit or provide them with information about his condition. Keith Cook is Abu-Jamal’s brother:

“We sent out emails and texts asking people to call the prison. We gave out numbers to call. Later on that afternoon, the lines were just about shutdown … calls from Philadelphia, from across Pennsylvania, from other states and even from overseas calls were coming in to allow Mumia to have visits from his family.”

After 16 hours, Cook and Abu-Jamal’s wife were allowed into his room for separate visits of thirty minutes each. It’s unclear if officials will allow family visits at the prison infirmary, where Abu Jamal’s relatives say substandard care contributed to his current health crisis.

In Australia, a growing protest movement led by indigenous activists and elders is demanding that the conservative government rethink its plans to cut services to more than half of the remote indigenous communities in the largest state of Western Australia. Janak Rogers reports.