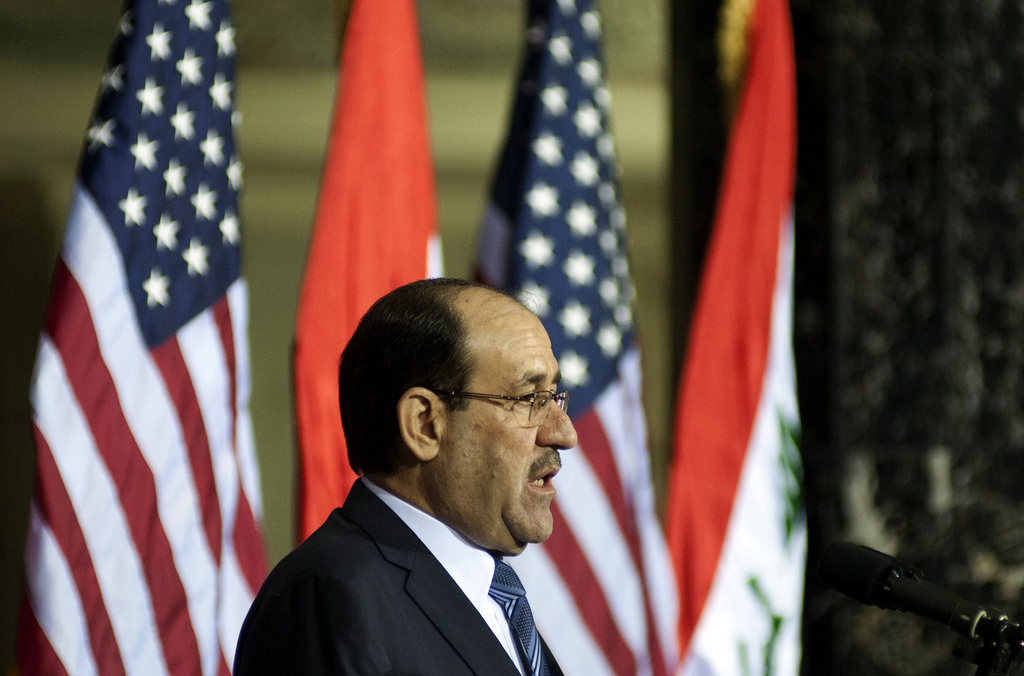 Pressure is on Iraq’s Prime Minister Nouri al-Maliki to step aside as Iraq’s government faces an insurgency that has captured key territory within the country. The militant group known as ISIS launched a surprise offensive earlier this month and has since garnered the support of previously unaffiliated armed actors.  FSRN’S Nell Abram has more.

Iraq’s largest oil refinery has been a flashpoint for fighting between insurgents and pro-government forces. Which side is in control of the facility remains unclear, as does the fate of hundreds of its workers.

U.S. President Barack Obama has stopped short of ordering the airstrike support the Iraqi government requested, but did authorize 300 military advisers to support its efforts to repel insurgent advances.

“I think we always have to guard against mission creep, so let me repeat what I’ve said in the past,” Obama said in a Friday press briefing. “American combat troops are not going to be fighting in Iraq again. We do not have the ability to simply solve this problem by sending in tens of thousands of troop and committing the kind of blood and treasure that has already been expended in Iraq.”

According to Iraq Body Count, almost 2800 civilians have died since the beginning of June, and the United Nations says more than 1 million Iraqis have fled their homes this year.