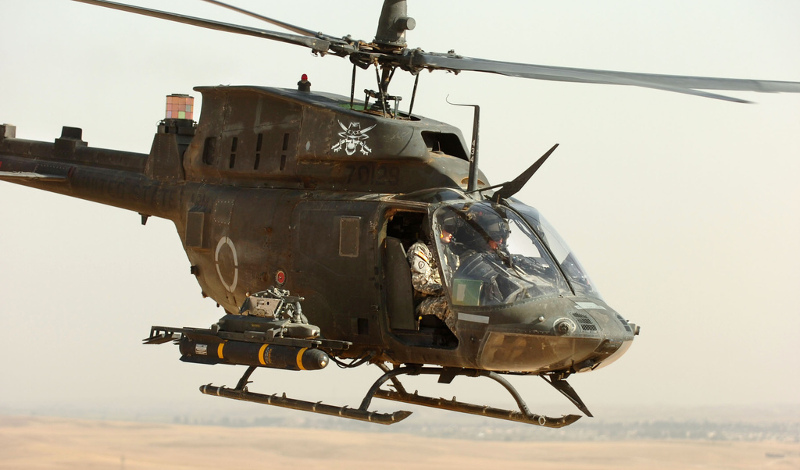 In a public address Wednesday night, President Barack Obama announced a four point approach for an expanded offensive against the radical Islamist militants who call themselves the Islamic State. President Obama said the US would not act alone, and would not put combat troops on the ground. First, he said US forces will expand airstrikes into Syria, where ISIS initially gained strength as an opposition force in the Syrian civil war and now controls large parts of the country’s northeast. Second, he pledged additional forces to support Iraqi and Kurdish troops. Obama maneuvered around any perceived cooperation with Syrian president Bashar al-Assad in the fight against ISIS, by increasing efforts to bolster so-called moderate Syrian opposition groups.

“Tonight I call on Congress again to give us additional authorities and resources to train and equip these fighters In the fight against ISIL we cannot rely on the Assad regime that terrorizes its own people, a regime that will never regain the legitimacy it has lost. Instead we must strengthen the opposition as the best counterweight to extremists like ISIL while pursuing the political solution necessary to solve Syria’s crisis once and for all.”

The announcement came after Iraqi lawmakers finally met a US prerequisite for more military help by forming a government earlier this week that includes Sunni and Kurdish representation.

For more on the issue, FSRN’s Nell Abram spoke with Sajad Jiyad, a UK-based researcher on Iraq, Middle Eastern Politics and Islamic Studies.