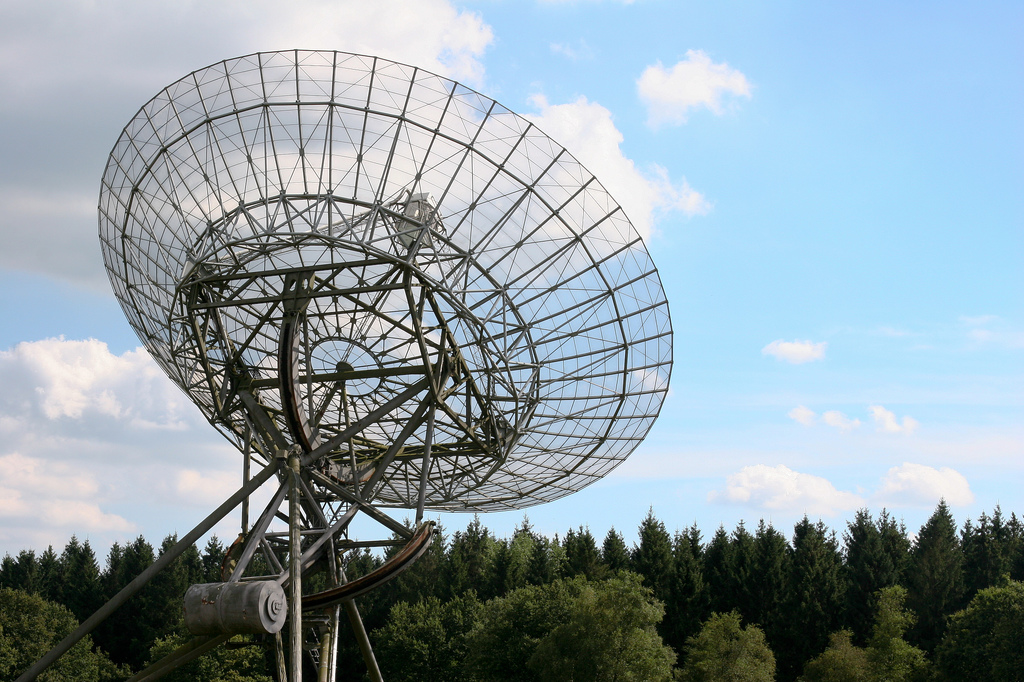 Massive pro-democracy protests in Hong Kong turned violent Friday. The student-led protests began last week, triggered by Chinese authorities’ announcement that only approved candidates would be placed on the ballot in the region’s 2017 elections. The vote will be the first polls in Hong Kong since the former British colony was transferred to Chinese rule in 1997, and many there fear that Beijing will not deliver on promised democratic rights. Demonstrators are calling for the municipality’s Beijing-backed Chief Executive to resign.

FSRN’s Nell Abram speaks with Samuel Chu from the streets of Hong Kong. Chu, whose father is one of the founders of Occupy Central, traveled from Los Angeles to Hong Kong to observe the protests.

The school board of Jefferson County, Colorado has approved a controversial measure to review the curriculum of Advanced Placement US History. The proposal was a watered down version of one that  sparked weeks of student walk-outs and has garnered national  attention. From Denver, Hannah Leigh Myers has this report.

A measure in Los Angeles that will boost the minimum wage for workers at the city’s largest hotels is headed for the mayor’s desk. The L.A. City Council approved an industry-specific wage floor that – once implemented – will be one of the highest minimum pay rates the country. Lena Nozizwe reports.

Bahraini authorities re-arrested another leading human rights activist this week. One day after returning to Bahrain from an international speaking tour, Nabeel Rajab – President of the Bahrain Center for Human Rights – received a summons from the country´s cybercrimes investigative unit regarding a tweet he published on September 28th.

The tweet read – quote – “many #Bahrain men who joined #terrorism & #ISIS came from security institutions and those institutions were the first ideological incubator”.

The comment came in reference to a video posted on YouTube in which a former Bahrain Interior Ministry official appears, calling on former colleagues to defect and join Islamist militants. Rajab faces charges for offending a national institution.

It´s not the first time Rajab has angered Bahraini authorities via social media. FSRN spoke with Rajab last month about restrictions on political expression in Bahrain, shortly after his colleague Maryam Al-Khawaja was detained.

“No journalists are allowed to get into Bahrain. No human rights group or human rights activists or civil society leader can get into Bahrain. Nobody could tweet or write on a Facebook something the government doesn’t like because he will be targeted. A lot of people are behind bars because of a tweet; I am one of them who was just released after spending two years in prison just for asking people to take part in a peaceful protest [from] my account.”

Rajab was released from jail in May, after serving two years for organizing pro-democracy protests. The new charges Rajab faces carry a penalty of up to three years in prison. Meanwhile, Maryam Al-Khawaja has been released and a travel ban that kept her from leaving Bahrain lifted.

Rajab and Al-Khawaja are among the most internationally-recognized Bahraini human rights defenders.

In Syria, the civil war that’s raged for more than three years continues on multiple fronts. In the western city of Homs, as many as 41 elementary school children died Wednesday when two explosions targeted their school in a largely pro-government neighborhood. No group has claimed responsibility for the attack.

And fighting in northern Syria continues, where despite airstrikes, the the so-called Islamic State continues its advance on the Syrian Kurdish city of Kobane. Turkish authorities are preventing Turkish Kurds from crossing into Syria to aid Kurdish militias, and many question Ankara’s position on the group known in the West as ISIS.

But on Thursday, Turkish lawmakers gave the nod to military action against so-called “terrorist threats” in both Syria and Iraq. They also voted to allow US forces to use Turkish air force bases. As Dorian Jones reports, the move is a reversal for the Islamist-rooted government that has even been accused of colluding with ISIS.

A new law in Canada allows immigration officials to strip citizenship from individuals convicted of certain criminal activities. In a case that could set a precedent about the constitutionality of the law, a Canadian federal court is set to decide the status of a Canadian born-man’s citizenship. Erin Hudson has the details from Toronto.