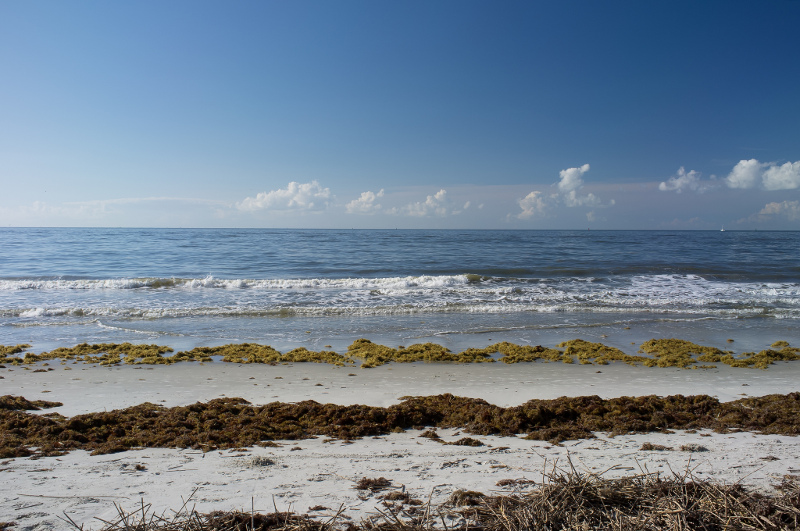 The planet’s atmospheric greenhouse gas concentrations reached a new record high in 2013, driven by a surge in carbon dioxide levels. That’s according to a report released this week by the  United Nation’s World Meteorological Organization.  WMO Secretary General, Michel Jarraud says urgent action is needed to mitigate the effects of climate change.

“The more we wait, the more challenging it will be, because every year passing concentrations are reaching higher and higher values and therefore it will require stronger and stronger action to avoid the climate changes to be so big that adaptation will be either more difficult in some cases impossible and in any case for expensive. Action is still possible. It will require bold decision, courageous decisions. Time is not on our side, the more we wait, the more difficult, the more expensive, the more challenging it will be.”

The United Nations will host a major climate summit later this month in New York City.
This year’s WMO report is the first to contain a section on how oceans are being affected by higher levels of greenhouse gases.  Oceans absorb an estimated one quarter of the world’s CO2 emissions. The report found the current rate of ocean acidification appears to be unprecedented in at least 300 million years.