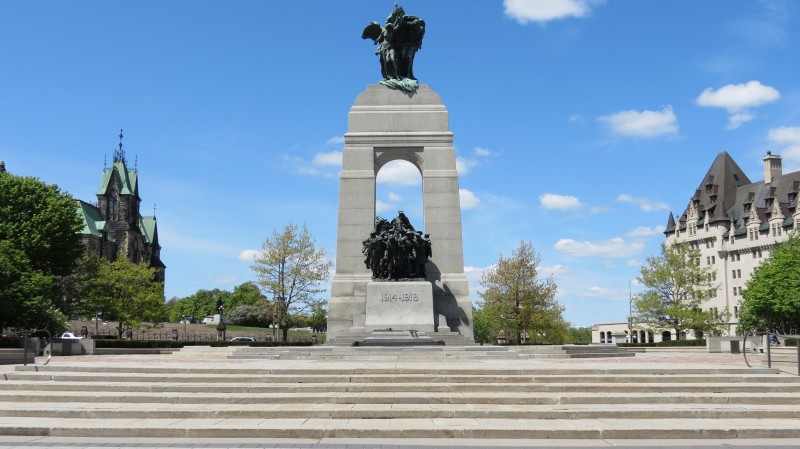 Parliamentarians in Canada held a moment of silence Thursday in honor of the guard killed in an attack at Ottawa’s war memorial the day before. The gunman later stormed Parliament where the Sergeant-at-Arms shot and killed him just outside a meeting where lawmakers were set to gather. The incident was the second attack aimed at the government in Canada this week. In Montreal on Monday, police shot and killed the driver of a car that ran down two soldiers, killing one.  Today in the House of Commons, Prime Minister Stephen Harper vowed to ramp up security, surveillance and detention in the country and called on lawmakers to expedite new powers. FSRN’s Nell Abram discusses the attacks and lawmakers’ response with Ottawa-based Canadian journalist Justin Ling.