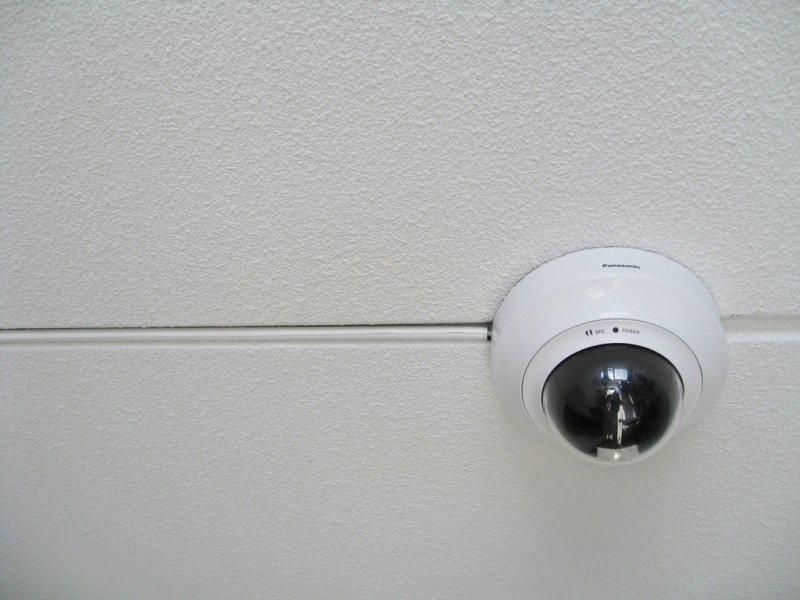 The U.S. Senate is due to vote on cloture – a move to end debate – on the USA Freedom Act this evening. The bill was originally introduced to reform the NSA’s dragnet surveillance program. The legislation itself has undergone various changes since it was first introduced. Some of its original supporters have since withdrawn their backing, while others see it as the best real chance at passing measures to reform the practice of suspicionless surveillance. More more on the bill, FSRN’s Shannon Young spoke with Marcy Wheeler, an independent journalist who writes at emptywheel.net and closely follows legal aspects of surveillance policies.

Download Audio
Young: How would the USA Freedom Act in its current form protect against certain types of surveillance that are technically legal now?

It’s not clear how many new protections it adds in other programs. For example, it still appears to permit the bulk collection of financial records because of the way the bill is written.

It definitely is a huge improvement on phone records and then there are questions about the rest of it.

Young: What were some of the key changes made to the original bill when the House passed its own version in May?

So in other words, it aims to stop bulk collection as the intelligence community defines it, which is not the way you and I would define it, by a different means, which is to limit the kinds of selectors they can use.

What they can’t do, under the new bill, is use electronic communications providers – phone companies and internet companies – they can’t use those companies names as a discriminator, so they can’t say, “Verizon is our discriminator, give us all the Verizon records.” They would have to say, “Give us this subset of Verizon records,” “Give us this subset of Google records.” And ideally -the problem is that this stills allows the government a whole lot of flexibility with regards to what they’re getting.

They still can use financial companies’ names, so they could still use Visa for example, or Western Union, which is the one that was reportedly used. And previously, the bill had tried to limit it by getting at the term “relevant” which got defined out of proportion, in secret by the FISA court. This bill, the one before the Senate today, still leaves that crazy definition of relevance in place. Which is, kind of nonsense, but regardless.

Young: The original bill as introduced also attempted to reform Section 702 of the Foreign Intelligence Surveillance Amendments Act, but the current version nixed that altogether?

Correct, the last one tried to stop back door searches. The government can actually – and the FBI can actually – they get all of these records, the content that they’ve collected targeting people overseas but they get the U.S. persons content of that and it’s stored in databases at the FBI, and even before they open an investigation on somebody – they’re just suspicious of somebody – they can go and search that person by name or phone number or what have you and see who they’ve been talking to. Again, that’s before they even have any suspicion of wrongdoing. And so the old USA Freedom Act would have sharply limited that. The new one not only doesn’t limit it, but in the transparency procedures, exempts the FBI from having to count that kind of thing. So, some of the most troubling practices we’ve learned about the content collection actually doesn’t get counted under this new bill.

Young: In that context, is the USA Freedom Act still a viable reform bill or has it been too watered down at this point to really change the status quo?

I mean, that’s a difference of opinion. A lot of very, very well-intentioned civil libertarians really want the vote to be successful tonight so that we can move to debate and try and amend it and then pass it on Thursday.

Young: You started to address this point in your last answer, but what’s next for the bill after the cloture vote this evening?

Wheeler: Right, so cloture vote this evening. And then there’s a bunch of people who are bringing amendments, some good and some probably really stinky.

For example, Ron Wyden: if the vote tonight is successful, would bring a bill to prevent that back door searching that we just talked about. But I suspect that Dianne Feinstein or somebody from the intelligence community would bring a bill to significantly weaken the advocate who would argue for civil liberties, privacy before the FISA court that’s already very weak. And I suspect that they intelligence community wants to weaken it still further and so we would see a bunch of amendments of all ranges. And then you would move towards limited debate and then voting on the bill later in the week. It may be until after Thanksgiving at this point.

Marcy Wheeler is an independent journalist and researcher. She writes at emptywheel.net and tweets at @emptywheel.