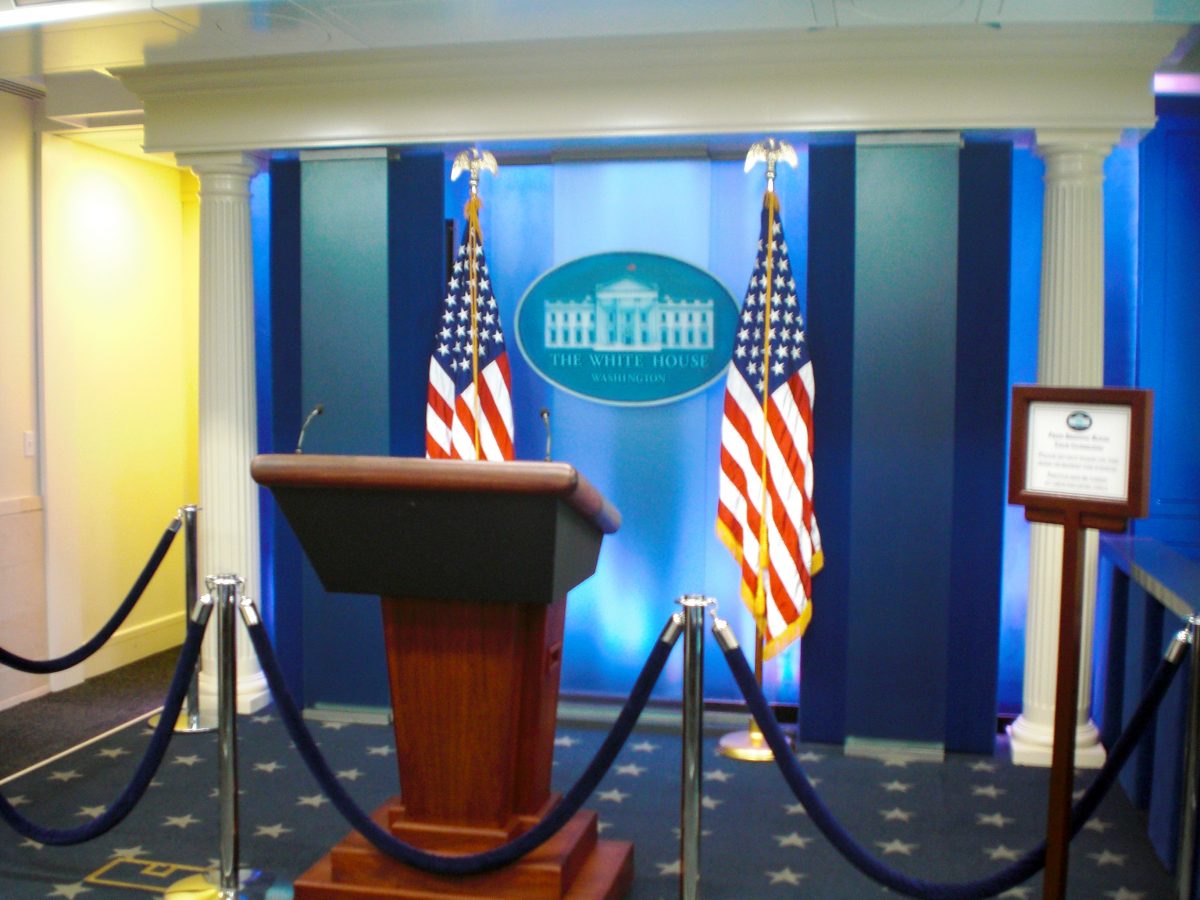 White House officials are preparing to hand over power three days ahead of the changing of the guard. Today, White House Press Secretary Josh Earnest gave his final briefing to the correspondents who cover the executive branch. Shannon Young has more.

Just as White House Press Secretary Josh Earnest was about to open the floor of the packed press room to questions in his final briefing, the man for whom he so often speaks took the stage without warning.

President Barack Obama’s surprise appearance was filled with kind words for Earnest, who has worked with him since his first presidential campaign and been his press secretary since 2014.

After Obama’s exit, the briefing continued for more than an hour and a half.

“To serve the American people is to make sure that the person they’ve elected president of the United States, has an opportunity to succeed and hit the ground running,” Earnest said. “And we have been challenged to do that in spite of our, in some cases, our profound concerns with some of the rhetoric and policy positions that are being articulated by the other side.”

Earnest dismissed concerns that plans to skip the inaugural ceremony announced by more than 40 members of Congress were fueling political polarization, saying instead it’s merely a reflection of the division in the country. He went on to stress that the executive branch has been working behind the scenes to ensure a smooth transition of power.

“Members of Congress have a different responsibility. They are freer to express their opinion in a way that they so choose,” Earnest explained. “They don’t have the same kind of institutional responsibility that the administration has.”

Just how White House press briefings may play out under a soon to be President Donald Trump remains to be seen, but Esquire reports plans are underway to close the iconic White House briefing room and move the events out of the presidential residence and office.