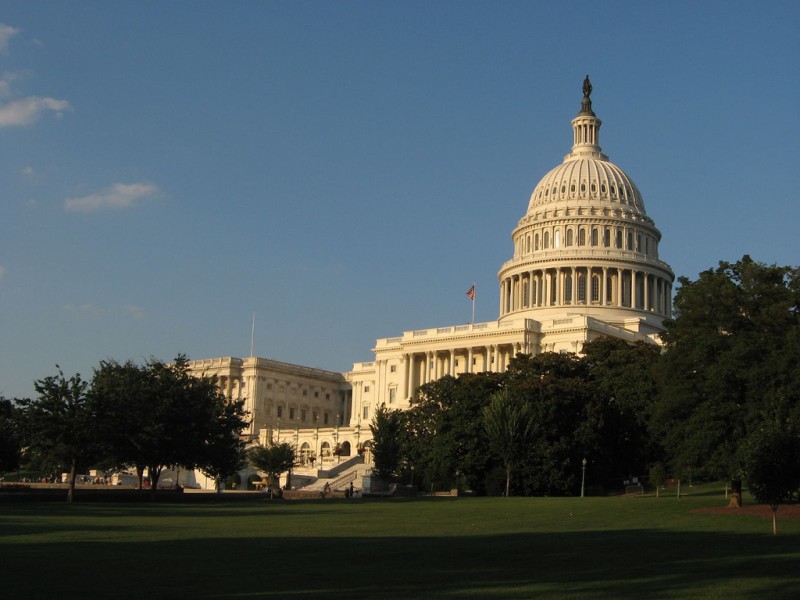 As the dust settles from Tuesday’s Republican takeover of Congress, thoughts on how the 114th Congress will handle some of the country’s most pressing issues are beginning to emerge. But as Ashley Westerman reports from Washington, D.C., analysts say Congress is going to still have to come to some agreement on how to handle the more hot-button issues.

From the vantage point of Capitol Hill, there was almost no stopping the Republican Party on Election Day.

Senator Mitch McConnell of Kentucky, Senator-elect Joni Ernst of Iowa and Senator-elect Cory Gardner of Colorado – all Republicans with important wins Tuesday – helped their party solidify a majority in Congress.

In an election seen as a referendum on President Barack Obama’s administration, not only did Republicans gain a majority in the Senate by flipping at least seven seats, they also managed to expand their presence the House by winning at least nine additional spots. But a Republican majority for the 114th Congress doesn’t necessarily mean the party will be able to easily push through their policy priorities.

Analysts say Congress will still have to come to some sort of initial compromise on how to deal with hot-button issues before any work can be done.

Take the economy, for example, which Gallup has identified as voters’ No. 1 issue this election. “You don’t create jobs by just spending federal money because somebody’s got to pay for it sooner or later,” says Peter Morici, an economist with the University of Maryland. “We’re going to have to generate them through the private sector. Unfortunately, we have a Democratic White House that doesn’t believe in the private sector at all.”

Morici takes the long-held Conservative position that lowering corporate taxes and relaxing economic regulation will help stimulate job creation. Other economists point to the ever-widening disparity between the wealthiest Americans and everyone else as reason to question the logic behind so-called “trickle-down” economics.

Immigration is another issue that often arises in economic policy discussions. Immigration policy analysts say Congress can at least agree that something needs to happen with the estimated 12 million immigrants in the U.S. without authorization.

“But why its a problem and what should be done about it that’s where the agreement ends,” remarks Steve Camarota, director of research at the Center for Immigration Studies, a think tank which lobbied against a bi-partisan immigration reform bill in 2013. Camarota predicts continued stalemate on the issue. “Some bills will be introduced, people will talk but not much is going to change in Congress because anything, in particular, this Congress would pass, President Obama would be very unlikely to sign.”

Obama has told Congress he is willing to issue an executive order if legislators continue to stall on immigration reform, but Camarota says such a move could spur a Constitutionality fight and further polarize the issue.

Another question in the air is how a Republican majority Congress will act on environmental issues.

Gaby says while Obama’s previous actions to curb carbon pollution from power plants and greenhouse gases from cars are steps in the right direction, Congress will eventually have to come up with some sort of comprehensive clean energy plan. “If Congress has new ideas to solve environmental problems, that’s great. If their goal is to undo environmental protections, I think they’re going to quickly realize they’re out of touch with the American people.”

With all this talk of the newly-elected Congress, don’t forget the current Congress still has a few remaining weeks in its lame duck session. But when they return to Washington next week, neither the economy, the environment nor immigration policy — are expected to be on the table.

Instead, analysts say Congress will focus on passing a budget — the current continuing resolution to fund the government expires Dec. 11 — as well as once again pick up the issue of what to do about the Islamist militants known as ISIS.