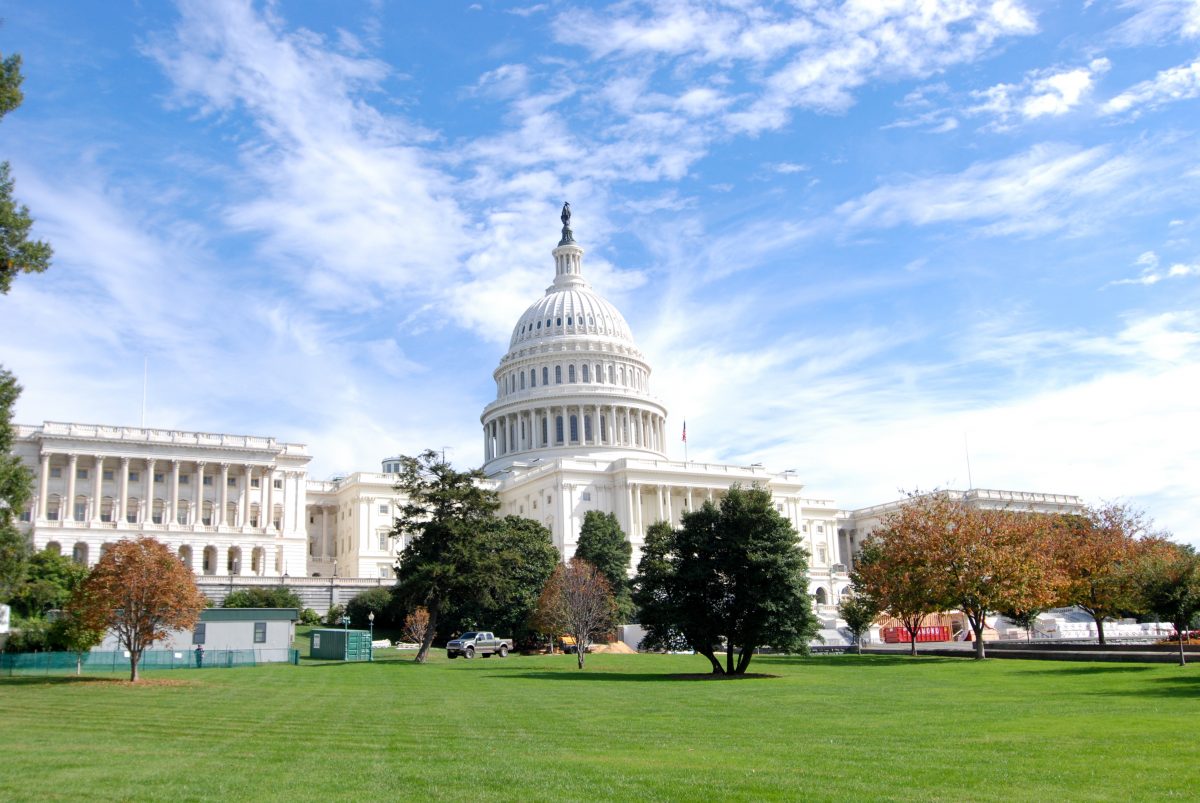 Welcome to the last days before an unprecedented seven-week congressional recess. Time for Congress to go on a productivity binge, passing bills that have been languishing all this session. Or, not.

“Today, Republicans are shutting down this Congress for the next 53 days,” says Democrat Lloyd Doggett. “Most Americans probably won’t notice the difference, since the Congress has accomplished so little this year.”

Frustrations are high that a lot of must-pass bills just aren’t getting passed. Like funding the government for the next fiscal year. The deadline isn’t till the end of September, but they’re already expecting to miss it.

“I guess there are no important issues confronting the country,” says Peter DeFazio. “Zika virus, no additional funding, spreading north into the U.S. Well, don’t have time for that.”

The country’s first baby with a Zika-related birth defect was just born. The virus is present in nearly every state in the country. President Obama has asked for almost $2 billion to fight Zika, but so far, nothing.

Another thing that’s not happening? Gun legislation. Remember that sit-in on the House floor a few weeks ago?

“This debate is about making sure that the people who shouldn’t have guns, don’t get guns,” said Maryland Democrat Steny Hoyer, who was among those that were trying to force a vote on legislation to bar people on the terrorism watch list from buying guns.

They call it “No fly, no buy,” in Nancy Pelosi’s words

“Republicans are still refusing to give us a vote on common-sense gun violence legislation,” Pelosi said.

A couple weeks after the sit-in, presto – Republicans put forward their own bill to bar people on the terrorism watch list from buying guns. Only, the attorney general would have to step in to prevent the gun sale, and would have just three days to hold and win a court hearing, establishing enough probable cause that they could actually just arrest the person right then and there.

“They’re struggling with the bill that, once again, demonstrates that they are a wholly owned subsidiary of the National Rifle Association,” Pelosi said.

Congress did manage to reauthorize the federal aviation program, so that’s something. And it sent the president a bill to address the opioid epidemic. Senate Majority Leader Mitch McConnell was pretty proud of that.

“At a time when drug overdoses claim 129 American lives every single day, it’s painfully clear that we need to do more and we need to do it now,” McConnell said. “That’s why this senate majority has provided more than double the funding the previous majority provided for opioid-related issues. “

It’s still only about half of what the president asked for.

With so little to brag about, no wonder congress members think they need seven whole weeks to convince their constituents back home that they deserve to be re-elected in November.