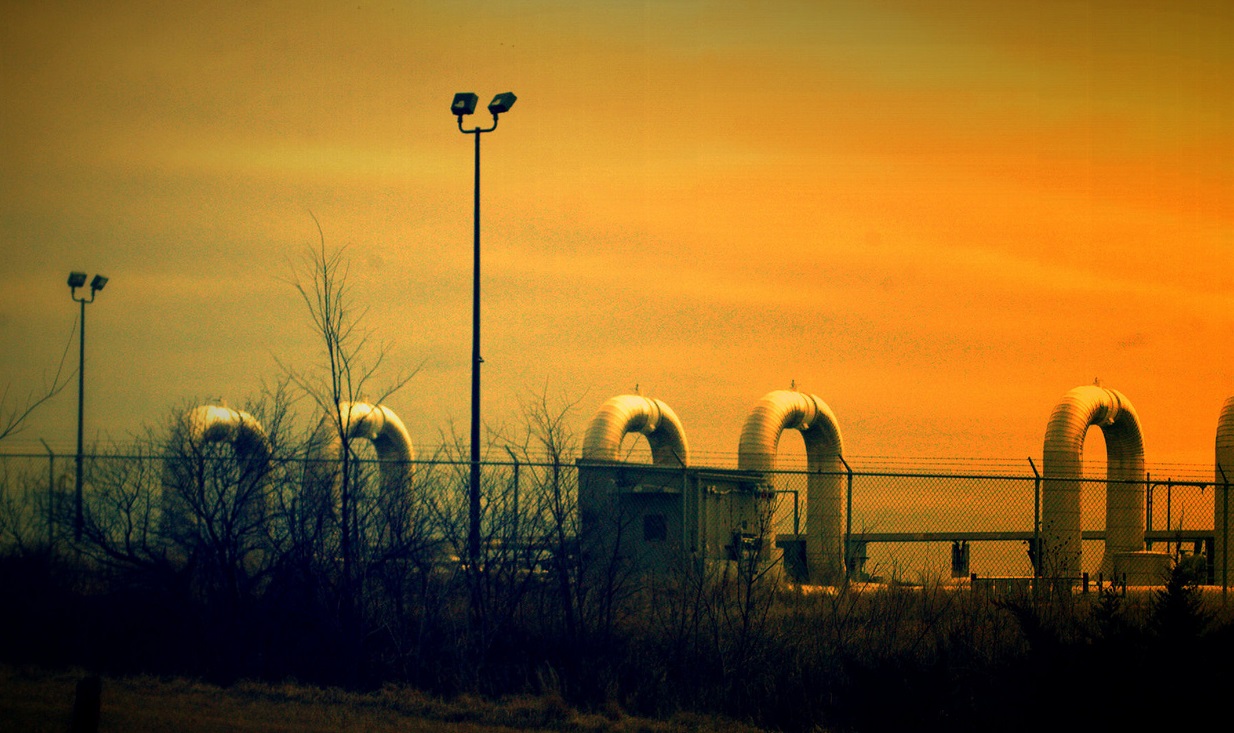 The Keystone XL pipeline wasn’t expected to rear its head again on Capitol Hill until after the new Congress was sworn in. But all that changed earlier this week when Louisiana Democratic Senator Mary Landrieu pushed her Senate colleagues to bring her bill to approve the project to a vote.

“It is time for America to become energy independent and that is impossible without the Keystone Pipeline and other pipelines like it that move our energy from where it is produced to where it is consumed,” Landrieu said at a press conference Wednesday.

The House passed the measure Friday by a vote of 252-161, along party lines. The Senate has never voted on the pipeline that would cross nine states carrying tar sands oil from Alberta, Canada to U.S. Gulf Coast refineries. But Landrieu, who is chair of the Senate Committee on Energy and Natural Sources, is in a tight race to keep her Senate seat. The oil and gas industry wields tremendous influence in her home state of Louisiana.

Her Republican challenger, Representative Bill Cassidy, responded to Landrieu’s tactics by immediately sponsoring an almost-identical bill in the house.  During floor debate Thursday on the measure, Cassidy said while the House has taken up the measure several times, the Senate version has sat gathering dust on Democratic Senate Majority Leader Harry Reid’s desk.

“The bill considered today that I introduced is the language asked for by the Senate,” Cassidy said. “So we’re going to make it as easy as possible for the Senate to finally get a bill to the President’s desk that approves this long overdue Keystone XL pipeline.”

“Here we have all of this new momentum for some sort of international negotiation based on the idea that the Obama Administration is going to take steps and the Senate Democrats are talking about making a deal that would undercut all of that momentum,” said Ben Schrieber, climate and energy program director with Friends of the Earth.

The pipeline project has been a polarizing issue for the six years Obama has been weighing his decision on it. The oil and gas industry argues the project would create jobs and help the U.S. become more energy independent. On Thursday, American Petroleum Institute President and CEO Jack Gerard applauded the Senate’s bipartisan effort to approve the project, saying it  “reflected the will of the American people.”

But years of protests against the pipeline indicate a lack of clear consensus. Opponents of the project contend it would increase greenhouse gases and is an environmental disaster waiting to happen.

Ben Schrieber says his group’s main concern about the project is its potential effect on climate. “We don’t see any benefit to building a giant pipeline across the United States to get oil from one of the dirtiest sources in the world.”

The Senate vote on the Keystone XL pipeline is scheduled for Tuesday. The plans are also subject to a State Department review process, which has been held up due to on-going litigation involving a portion of the pipeline in Nebraska.

But even if both chambers of Congress approve the project, Obama must still sign off on it — because the pipeline crosses an international border. During a press conference in Asia Friday, the president held fast to his position that before final action, a full review of f the pipeline should be finished to determine the project’s effect on the climate.