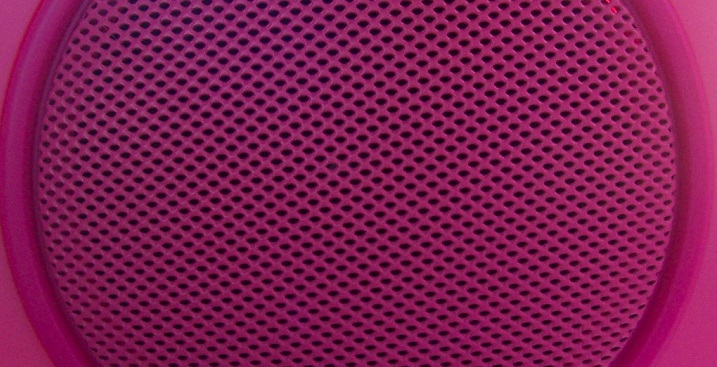 Syrian government forces backed by foreign militias and Russian air power took over nearly all of the large city’s rebel held areas in recent days, in what may be a decisive turning point in the ongoing civil war. FSRN’s Nell Abram has more.

Multiple major news outlets reported this week that anonymous sources in the intelligence community allege Russia – and even President Vladimir Putin himself – were behind political cyber attacks during the recent election cycle. President Barack Obama has ordered an investigation. Members of the Electoral College and congressional lawmakers on both sides of the aisle have requested briefings. So far, intelligence officials have not publicly presented concrete evidence. But questions about the integrity of presidential elections abound. FSRN’s Dave Goodman has more.

Jill Stein’s three-state recount push is all but over, and the Green Party’s 2016 candidate for president said Tuesday that any funds left over will go to groups working for electoral reform and voting rights. FSRN’s Nell Abram has more.

This week, president-elect Donald Trump added three more names to his passel of fossil fuel hawks nominated for cabinet positions. Joining Oklahoma Attorney General Scott Pruitt for the EPA are climate denier and Montana Republican Congressman Ryan Zinke for Department of Interior, Exxon-Mobil CEO Rex Tillerson for Secretary of State, and former Texas governor Rick Perry, a board member of Energy Transfer Partners, to lead the Department of Energy – an agency he once vowed to destroy. Stoking concerns of an ideological purge at the Energy Department, the transition team asked for a list of staffers who have worked on climate change issues — so far the Department is refusing to comply.

And several U.S. governors, mayors and environmental justice advocates say there are ways to do an end run around potentially anti-climate policies of a Trump administration. FSRN’s Larry Buhl has more from Los Angeles.

Tens of thousands of people have fled Myanmar’s Rakhine State after renewed violence in the region. According to Human Rights Watch, entire villages have been erased by fire in recent weeks – fires they allege were intentionally set by the military to destroy Roginhya Muslim villages. Kannikar Petchkaew has more from Myanmar.

Many people across the United States are deeply uncertain about their fate after president-elect Donald Trump takes office, particularly undocumented immigrants. That uncertainty isn’t limited to people inside the U.S. – it extends beyond borders, including to about 1,400 people currently detained in Australia’s offshore immigration detention centers at Papua New Guinea’s Manus Island and the island nation of Nauru.

Last month, the U.S. agreed to resettle the most vulnerable of the refugees. But as Georgia Clark reports, the future of that deal is now uncertain.