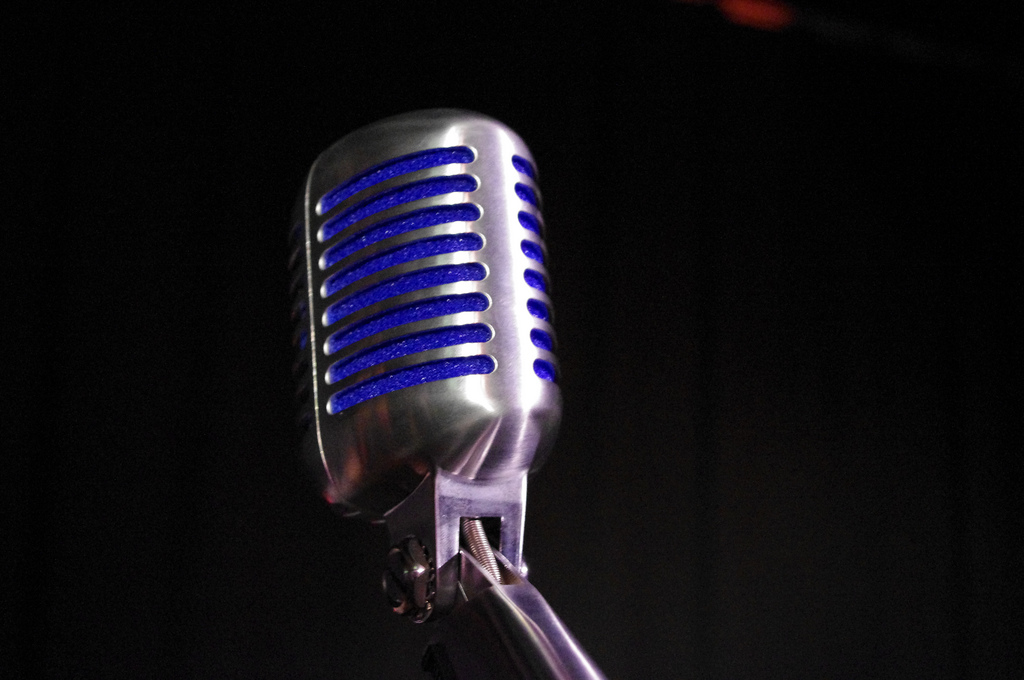 U.S. House votes on the Keystone XL pipeline; Senate to do same next week

The Keystone XL pipeline made a surprise appearance in the halls of Congress this week. [The U.S. House of Representatives approved the controversial pipeline proposal Friday. The Senate is set to vote on it early next week.

“This is a perfect example of what the American people have asked us to do,” House Republican Bill Cassidy, who is challenging Louisiana Democrat Mary Landrieu for her seat in the U.S. Senate, said during Thursday’s floor debate.  “I encourage my colleagues to join me in improving the Keystone XL pipeline to finally provide 40,000 promised jobs to the American people.” The two will meet in a run-off election December 6th in a state where the oil and gas industry wields tremendous influence. Cassidy fast tracked the measure in the House this week, after Landrieu pushed her Senate colleagues to bring her version of the bill to approve the pipeline to a vote in a last-ditch election bid.

Ben Schrieber, Climate and Energy Program Director with Friends of the Earth, says the primary concern about the project is its potential effect on climate. “We don’t see any benefit to building a giant pipeline across the United States to get oil from one of the dirtiest sources in the world,” he said.

The pipeline project has been a polarizing issue for the six years Obama has been weighing his decision on it. The plans are also subject to a State Department review process, which has been held up due to on-going litigation involving a portion of the pipeline in Nebraska. But even if both chambers of Congress approve the project, President Obama must still sign off on it — because the pipeline crosses an international border.

During a press conference in Asia Friday, the president held fast to his position that before final action, a full review of the pipeline should be finished to determine the project’s effect on climate.

On Wednesday, Obama pledged to a bilateral agreement with China to cut greenhouse gas emissions over the next 20 years. The two countries are the world’s top emitters. The deal in and of itself has been heralded as a major political step forward, but is it substantial enough to avert a global climate crisis? FSRN’s Nell Abram discussed the details of the deal with Asher Miller, Executive Director of the Post Carbon Institute.

In Mexico, the case of 43 missing students has sparked the largest political crisis in President Enrique Peña Nieto’s nearly two years in office. But the head of state is not in the country to attend to the matter. Peña Nieto left Mexico on Sunday for seven days of high-level economic and trade summits in China and Australia.

The 43 students have been missing since a series of police ambushes on September 26th. Mexico’s Attorney General Jesus Murillo Karam announced last Friday that three detainees gave statements indicating that the students were all killed on the night of the ambush, and their remains incinerated. Parents and classmates of the students refuse to accept the now official theory without forensic evidence it back it up, and the announcement intensified protests surrounding the case.

On Wednesday, demonstrators set Guerrero’s state Congress on fire. Earlier in the week protesters blocked the main terminal of the Acapulco international airport. And public outrage was evident in actions throughout the week targeting government buildings, federal highways, offices of political parties and property of large corporations in the states of Michoacan, Chiapas and Oaxaca.

Jose, the uncle of missing student Christian Colon Garnica, who like many of the students’ relatives gives only a first name when speaking publicly, says the widespread outrage in response to this case indicates a deeper level of built-up discontent.  “We’re seeing this right now because of the teachers’ college students,” Jose said. “But what if the case had never happened? This reaction has been a long time coming. It’s not spontaneous. The government blames organized crime. That’s a lie because they’re part of organized crime.”

As demonstrators criticize both the government’s handling of the case and Peña Nieto’s decision to leave the country in a moment of crisis, on Monday the head of Mexico’s armed forces called on society to close ranks with the president. Amid the protests in Guerrero this week, the G-20 quietly held a first-ever energy summit in Acapulco. Mexico recently finalized legislation to de-nationalize the country’s oil and gas sector.

View slideshow from Oaxaca and hear Monday’s story about reaction to the Attorney General’s announcement.

In Nigeria, extremists attacked two schools this week. At least 46 students died on Monday when a suicide attacker detonated a bomb at a school during morning assembly in the northeastern state of Yobe. More than 80 were reportedly wounded in the attack.A second suicide bombing occurred Wednesday when a female attacker detonated explosives just before she gained access to a classroom in a school in Niger state. At least three students died in that incident.

Just last month the Nigerian government announced that it had brokered a truce with the Islamist sect Boko Haram in exchange for 200 kidnapped schoolgirls. But Boko Haram has contradicted the government, saying no such negotiations took place. Sam Olukoya reports from Lagos.

Tensions flared in Jerusalem recently over the fate of the city’s Temple Mount, an area that contains sites holy to both Jews and Muslims. U.S. Secretary of State John Kerry met with Israeli Prime Minister Benjamin Netanyahu and Jordan’s King Abdullah II on Thursday and announced a de-escalation agreement had been reached.  On Wednesday, the Israeli government gave the green light to the construction of 200 new Jewish-only housing units in Palestinian East Jerusalem, a move that is expected to intensify on-the-ground discontent in the Arab part of the Holy City.

Meanwhile, a new arts medium is gaining popularity in the Palestinian Territories as a way to explain and document the conflict. Comics and graphic novels depicting the reality of Israel-Palestine tensions were showcased in a home-grown festival attended by hundreds of fans and internationally acclaimed cartoonists. But as FSRN’s Dalia Hatuqa reports, the event was not without controversy.

View a slide show of photos taken at the festival.

Florida activists continue to challenge a ban by the city of Ft. Lauderdale on sharing food in public. There have been several arrests, including that of a 90-year-old man. On Wednesday, protesters demonstrated in front of the mayor’s house. This week Seán Kinane from WMNF interviewed Jimmy Dunson with Food Not Bombs Tampa. Dunson was cited for sharing food in Ft. Lauderdale last Friday and intends to go back there to feed people this Friday as well.

As we close today, we remember Tomas Young, anti-war activist and veteran of the US-led invasion of Iraq. Young was left paralyzed after a 2004 attack in Sadr City. He returned to the United States and became active with Iraq Veterans Against the War. He was the subject of the documentary — Body of War. Young died in his sleep Monday, he was 34 years old.