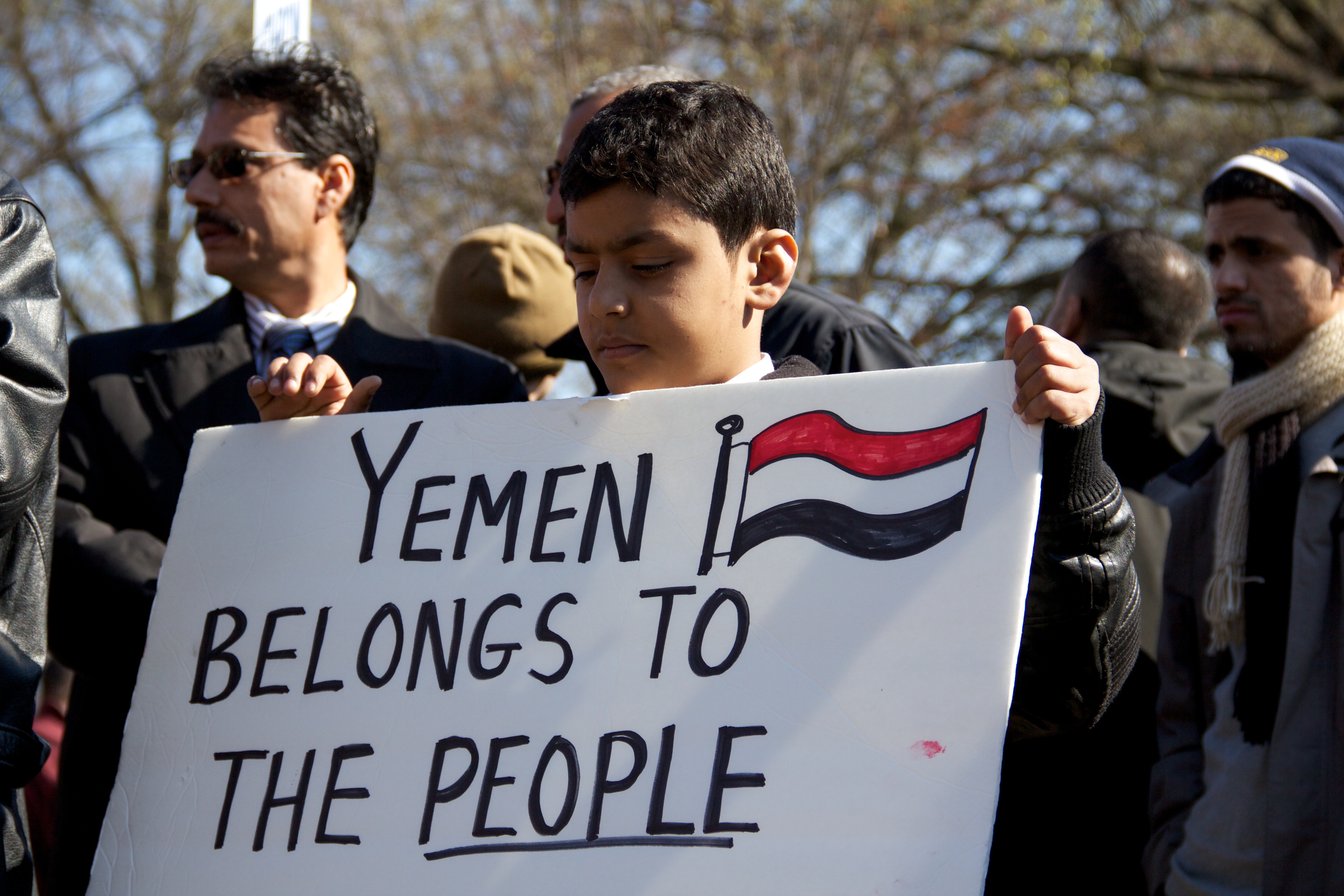 Both the president and prime minister of Yemen resigned today in the wake of a rapid series of events in the capital, Sana’a that included the takeover of the presidential palace this week by Houthi rebels.

The Houthis, members of a political movement that was relatively unknown prior to 2004, entered Sana’a in September of last year and have maintained a presence there since. The rebels were once armed opponents of Ali Abdullah Saleh, the president ousted in 2011 protests, but now seem to be allied with him.

According to the Yemeni constitution the head of Parliament is the next in line to become the new president.