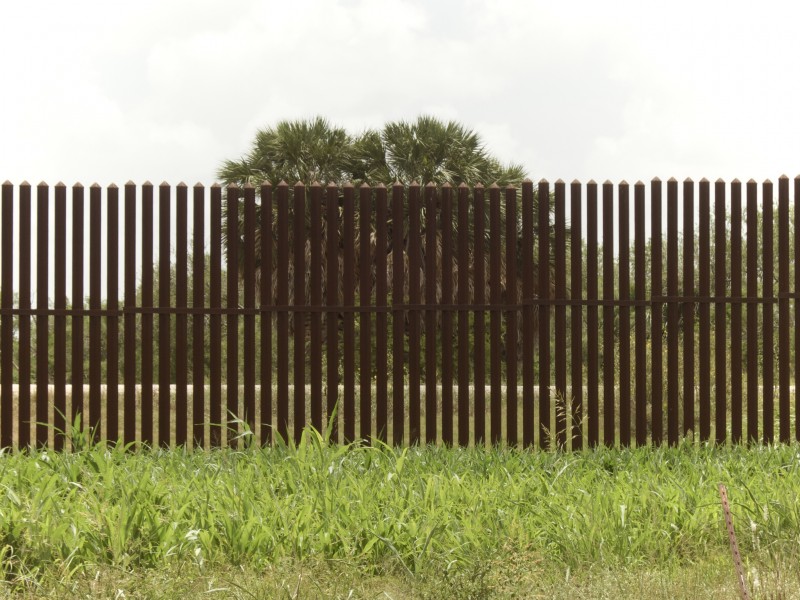 A lawsuit challenging President Barack Obama’s executive action on immigration is before a federal court in Brownsville, Texas. Twenty-five states – including Texas – signed onto the case seeking an injunction to block expansion of the deferred action program that would  include an estimated five million undocumented immigrants. As part of the case, U.S. District Judge Andrew Hanen will weigh the merits of a common legal concept known as prosecutorial discretion. Anthony J. Rivera reports from Washington DC.

If a police officer has ever let you off with a warning, you’ve benefited from prosecutorial discretion. In many ways, the idea is simple. Police have limited resources. They can’t put every reckless driver or graffiti artist in jail. There’s also the exception to the rule. A cop who sees a homeless person sleeping over a hot city vent on a freezing night, may let it slide due to that person’s limited options for staying warm.

Where it gets complicated is how that discretion is applied from person to person.

As part of a legal challenge now before him, Judge Andrew Hanen of the Southern District of Texas must determine, among other things, if he thinks the president abused the use of prosecutorial discretion by expanding his deferred action program to include qualifying parents of US-born children or legal permanent residents. Many Republicans on Capitol Hill call this amnesty.

Melissa Crow from the American Immigration Counsel says “one of the sticking points in this case is — or one of the points that judge Hanen was most or seemed most concerned about was whether this is a program that requires adjudicators to exercise case-by-case discretion.”

Crow adds her organization has seen applicants for the Deferred Action for Childhood Arrivals program, or DACA, denied prosecutorial discretion even though they satisfied all of the thresholds to avoid deportation. Crow says this element of immigration policy is at the heart of the issue: “The government said in the argument in Texas that they were going to focus more on that in the brief that will be filed at the end of this week.”

Congressional Republicans have been riled up about this issue since the president announced his executive action on immigration in November. Obama argues congressional inaction forced his hand.

Democratic Congressman Luis Gutierrez of Illinois says immigration reform is something that even conservative members have been seeking clarity on for many years now. Gutierrez — a staunch supporter of comprehensive immigration reform — has continuously assailed opponents of the president’s actions for what he calls hypocrisy. “So let’s put aside the fallacy that some how this is disruptive to a system,” he admonished congressional colleagues. “It’s almost as though you’re coming here to tell us, ‘oh we were on the pinnacle of success’ and had the president not acted we’d all be convened here to do comprehensive immigration reform.”

No matter what Judge Hanen rules, the immigration fight isn’t expected to go away. In addition to the lawsuit underway in Brownsville, House Republican leaders are now in the process of crafting their own legal challenge to the president’s executive action.