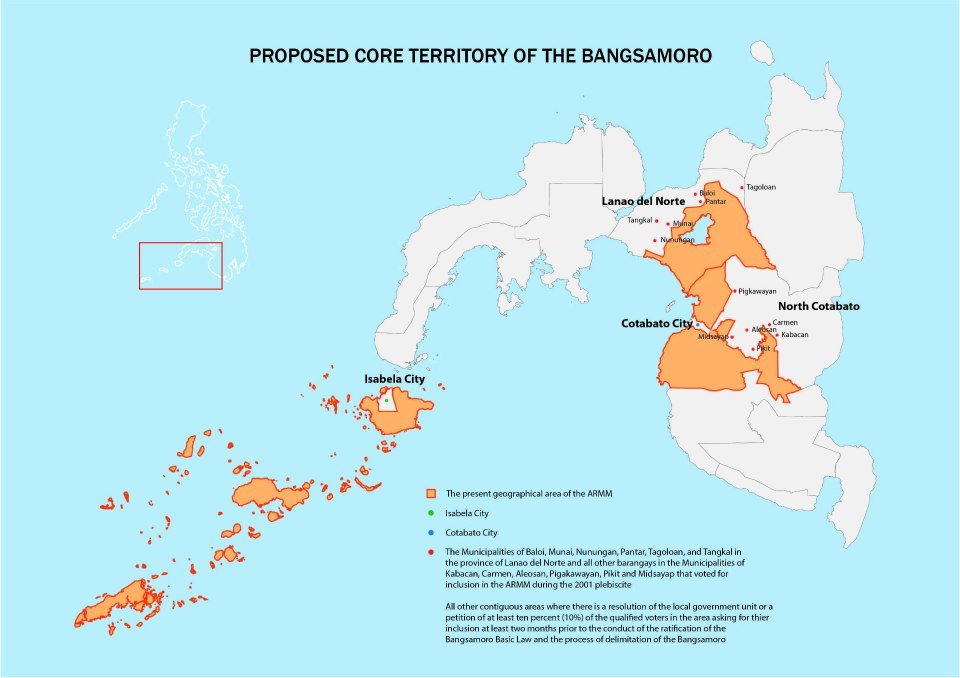 Philippine President Benigno Aquino addressed the country Wednesday, saying he did not specifically authorize a failed police operation that ended with the deaths of dozens of officers.

“Like so many others, I have many questions surrounding the incident, and I expect the board of inquiry to uncover the truth behind this incident,” President Aquino said in his public speech. “I repeated countless times the need for proper, sufficient, and timely coordination.”

The police say they were trying to arrest Malaysian bomb maker and Jemaah Islamiyah leader Zulkifli bin Hir, known as Marwan, and Filipino bomb maker Abdul Basit Usman who are believed to be hiding in the area. The U.S. has placed a $5 million bounty on the head of JI leader Marwan and a reward of up to $1 million for information leading to Usman’s arrest.

Eliseo Mercado, a former member the government peace process team believes it was this reward money that the police were after.

“Why are they serving this warrant at that time without coordination?” Mercado asks, suggesting that “perhaps they thought it will be a walk in the park.”

Mercado says in the past security forces have collected reward money from high profile arrests.

“They collected then divided among themselves,” he says. “They thought it’s easy as that.”

The Senate, however, has suspended its hearing on the proposed law and several lawmakers have withdrawn their support.

Rather than join the families of the dead as the soldier’s bodies were returned during the arrival honors in Manila, President Aquino attended an event held by a foreign car manufacturer. But he did call for a national day of mourning on Friday, January 30th.