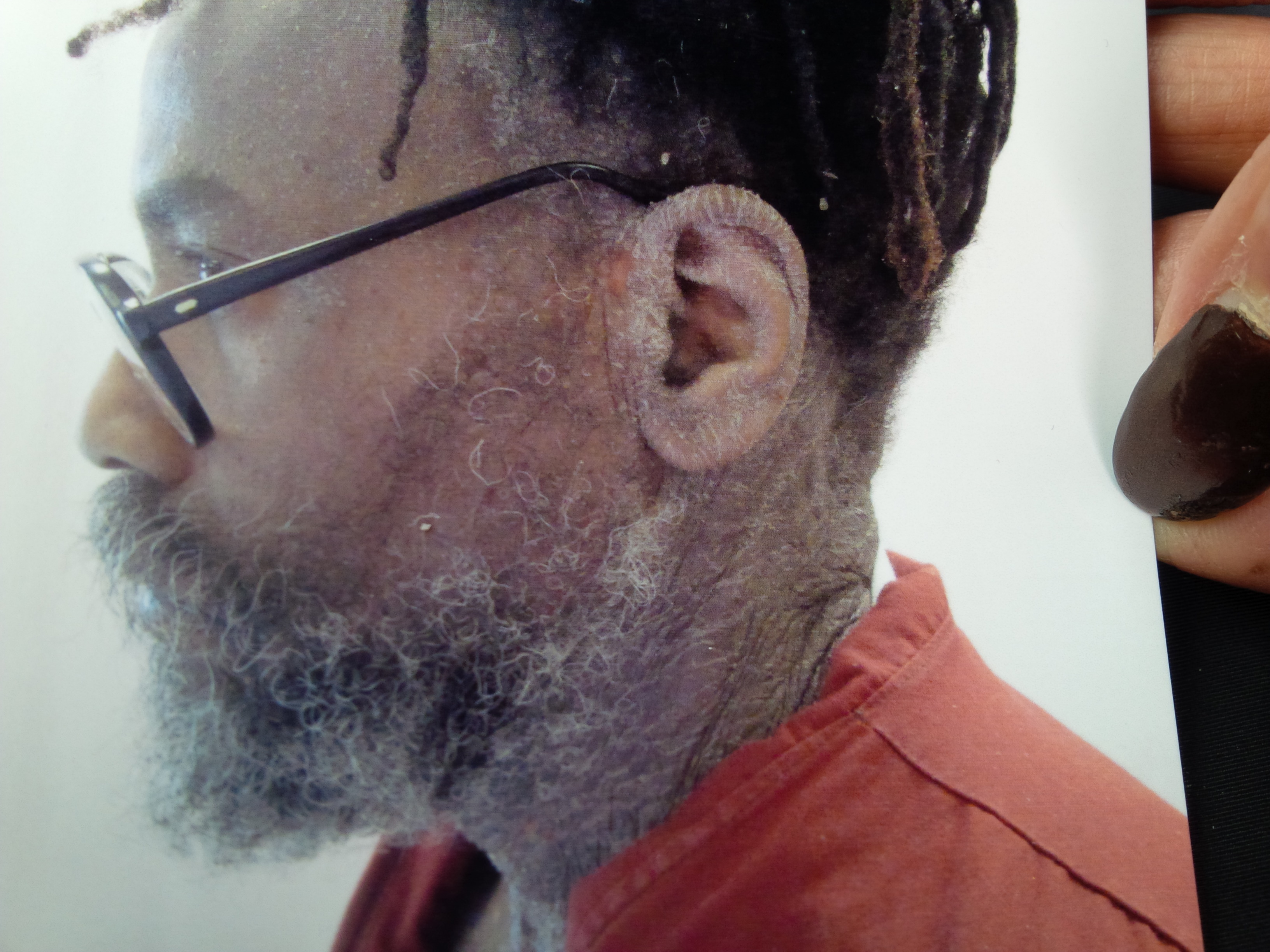 A U.S. District court has struck down a Pennsylvania law that prevented persons convicted of violent crimes from public speech. The state law – which was struck down on constitutional grounds – was widely seen as aimed at gagging Pennsylvania prisoner and radio journalist Mumia Abu Jamal. The ruling comes as Abu Jamal is struggling with severe health issues inside of the prison. FSRN’s Nell Abram has more.

A federal court struck down Pennsylvania’s Revictimization Relief Act – also known as the “Silence Mumia Law” – saying the measure violated constitutionally-protected free speech. The stated purpose of the law, which took effect last year, was to prevent mental anguish for families of victims of violent crime. In his ruling, U.S. Middle District Chief Judge Christopher C. Conner wrote that, in practice, the act “deters the speech of convicted criminals and of people who might redistribute the speech, such as radio producers who produce programs that quote criminals, newspapers that publish interviews with criminals, and so on.” He called the law manifestly unconstitutional.

The ruling upholding prisoners’ right to free speech – including radio commentaries by Mumia Abu Jamal aired by FSRN – comes as his family warns his health is rapidly deteriorating inside of the SCI Mahanoy facility.

Abu Jamal’s wife, Wadiya Jamal, visited him last Saturday and described what she saw to Prison Radio: “He’s in a lot of pain because, if he’s sitting down, his backside is hurting him like a lot. It’s really hurting him. His lower back is hurting him. His upper back is hurting him. He’s asking me to massage and I was massaging his knees, but underneath his knees is where he was getting the pain from. So it’s like no circulation. You understand? His legs are so big and so black and like very tight. It’s very tight. Unbelievable. You just got to see it for yourself to believe it, man. They are clearly trying to kill him.”

Mumia Abu Jamal’s family blames the facility for improper care and failure to diagnose a case of diabetes so severe that it caused him to fall into a coma in late March.

The prison readmitted Abu Jamal to the infirmary Monday morning and visitors, including his attorney, say they have been unable to see him since.

Pennsylvania Department of Corrections Deputy Spokesperson Sue Bensinger says that generally if any inmate is too ill to make it to a visitation room, there is a procedure in place to allow infirmary visits, but not necessarily as frequently as for inmates held in the general population. “That type of visit would require additional staffing because we are not staffed to accommodate outside guests into the infirmary on a normal business day,” she told FSRN. “We are staffed to accommodate the inmates and the staff situation that is normal, but that is an extraordinary circumstance to bring visitors or family or, you know, anyone outside into the infirmary, so that would take extra staff.”

When asked specifically about Mumia Abu Jamal, Bensinger said the Department of Corrections had “no comment.”

Since falling ill, Abu Jamal has produced only two audio commentaries, a significant decrease from what was often a rate of multiple commentaries each week over the course of years.

On Sunday, the day before his readmission into the prison infirmary, Mumia Abu Jamal called Noelle Hanrahan at Prison Radio, who recorded this short commentary.

“Dear friends. Dear brothers, sisters, comrades. I thank you from the bottom of my heart for the love you have shown me and continue to show me. From all around the world, hundreds, perhaps thousands of people called, wrote, came out, protested, demonstrated. I did know that many of you were there because I was not conscious for some of that time. I did not see you, I did not hear you, but I felt you in my heart, I felt you in my bones and I feel you now. And I thank you. I am not back to where I was before… but I will be, thanks to you and thanks to the love you’ve radiated to me. I love you all. Not just this word. I. Love. You. All. From the bottom of my heart; onna move, long live John Africa and we shall prevail. From Imprisoned Nation, this is your brother, Mumia Abu Jamal.”

Abu Jamal’s family and supporters are calling for prison officials to permit a private physician to provide diagnosis and treatment, but so far, the request has been denied.

Mumia Abu Jamal has spent 33 years in prison, most of that time on death row.