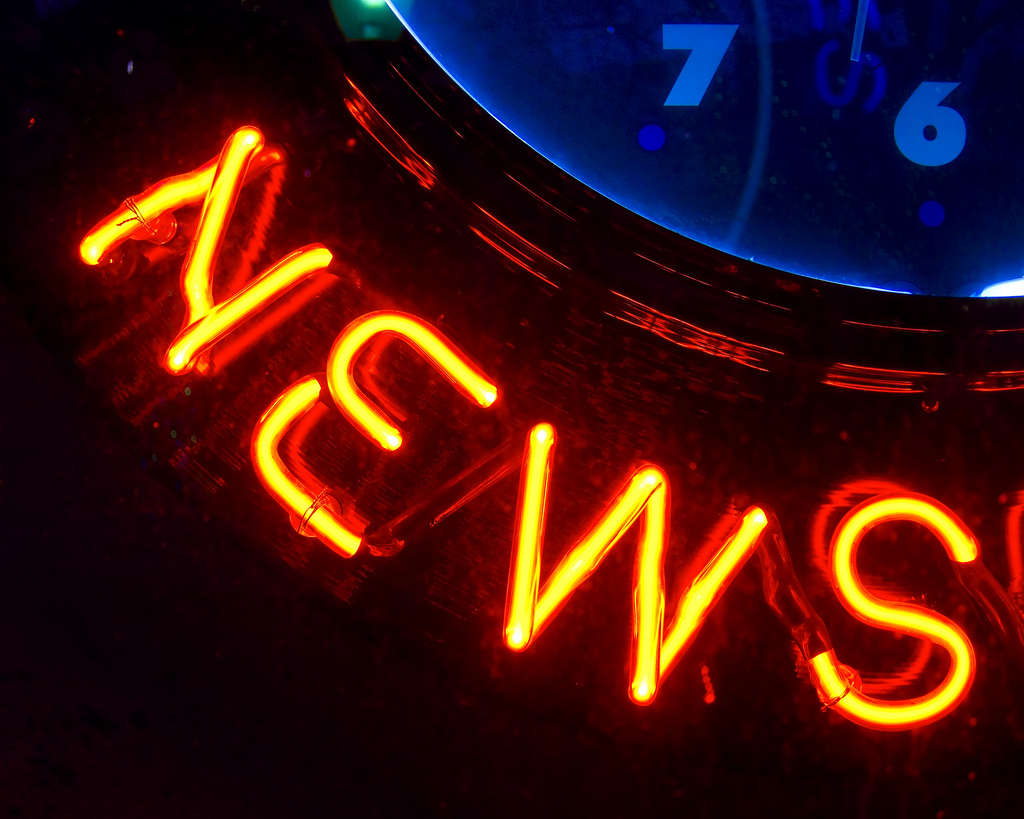 A white South Carolina police officer was charged with murder this week for killing an unarmed black man after citizen video emerged showing that officer Michael Slager fired eight shots at 50-year-old Walter Scott as he ran away.  The officer had told superiors he opened fire because Scott attempted to grab his taser and he feared for his life. Video also shows Slager apparently planting evidence, dropping an object near Scott’s body.  Police say the incident began as a traffic stop for a bad brake light.

In California, another case of apparent excessive-use-of-force by police was caught on tape Thursday by local TV station KNBC in San Bernardino. After an hours-long chase, a group of as many as 11 sheriff’s deputies brutally beat the unarmed 30-year-old Francis Pusok — who had been tased, surrendered and was lying prone on the ground with his hands behind his back. Both internal and criminal investigations are ongoing.

The video evidence in Scott’s death and Pusok’s beating comes as police departments across the country consider the use of officer-worn body cameras in response to national outrage over the police use of deadly force against unarmed civilians. FSRN’s Lena Nozizwe reports from Los Angeles, where local police are rolling out body cams while some activists warn the negatives outweigh the potential benefits.

Somali refugees in Kenya brace for backlash after Garissa attack

Kenya continues to mourn the deaths of at least 148 people, mostly Christian students, killed last week during an attack at The Garissa University College. Kenyan fighter jets have carried out retaliatory cross-border bombing raids into Somalia, home base of Al Shabab, the militant group responsible for the Garissa massacre. One of the four gunmen involved in the attack was the son of a local government official. Despite this evidence of an element of homegrown extremism, the Somali refugee population in Kenya is under increased pressure after the attack. Mark Yarnell is a Senior Advocate with Refugees International, focused on forced displacement in the Horn of Africa.

“Certainly refugees – as they have in the past and as is occurring now – often become a scapegoat. It’s easy to blame the entire refugee population and it becomes a bit of a distraction from focusing on the actual culprits and from gathering real intelligence that can prevent and respond to these kinds of attacks in the future. And yeah, so it’s a real worry that the tension around the refugee camps and trying to close them down will take away from what really needs to be done.”

It’s not the first time a large refugee population has been under pressure to leave a host country following a deadly attack on a school. Last December in Pakistan, the Tehrik-i-Taliban massacred 145 people at the Army Public School in Peshawar. Almost all of the victims were students. Following the attack, unregistered Afghan refugees were told to leave. FSRN’s Gabe Matthews recently accompanied one family on their journey back to a country they fled thirty years ago. Lewis Reining reads his report.

Thailand’s military-led government moved to reassure foreign diplomats about new laws after ending martial law last week. But rights activists are concerned the law giving the Prime Minister considerable power has potential for abuse in what rights groups call a climate of fear among civil society. Ron Corben has more from Bangkok.

A European journalist went on trial in Turkey Wednesday for allegedly running afoul of the country’s anti-terror laws by sharing pictures and articles on social media. But the prosecutor now says the indictment lacks hard evidence and is recommending acquittal. FSRN’s Jacob Resneck reports from Diyarbakir.

More than two thousand sick and starving baby seals and sea lions have washed up on California shores without their mothers since the start of the year – no one knows exactly why. Rescue teams at places like the Marine Mammal Center in Northern California are working round the clock not only to try to rehabilitate them – but also to keep them out of the sometimes harmful hands of the general public. FSRN’s Karin Argoud reports from Sausalito.

Editor’s note: Just after reporter Karin Argoud completed this story on baby seal and sea lion beachings along the California coast, she herself witnessed a seal beaching while visiting family in San Diego and filed this Reporter’s Notebook.

Many Americans had never heard of hedge funds before the housing market crash of 2008 and subsequent financial crisis. Hedge fund managers grew rich while thousands of Americans lost their homes to bank forfeitures. The meltdown triggered calls for investigations and prosecutions of those responsible, while the federal government bailed out the so-called “too big to fail” financial institutions involved. The impunity for the actions that caused the crisis – coupled with escalating income inequality – spawned the nationwide “Occupy” movement in 2011, with the flagship encampment in Wall Street’s Zuccotti Park. Now, some New York activists are taking a different approach. Linda Perry Barr reports from New York City.