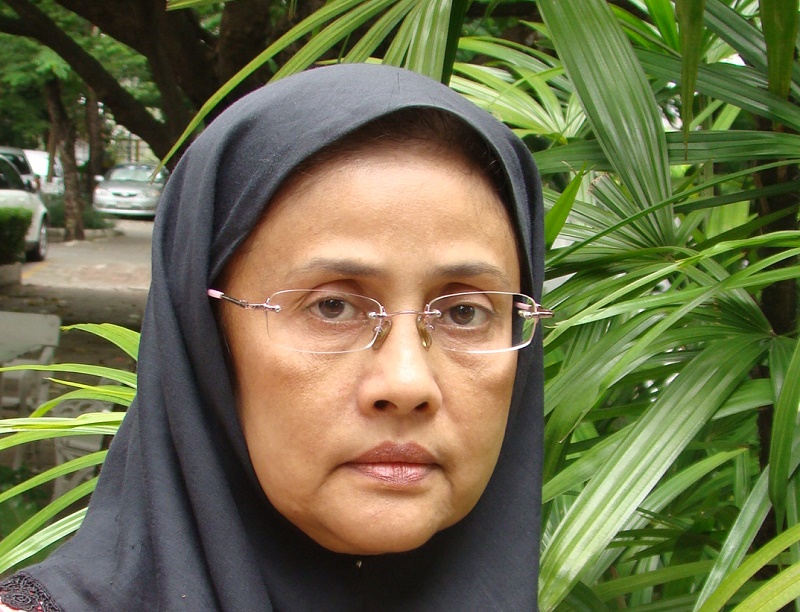 Thailand’s military-led government moved to reassure foreign diplomats about new laws after ending martial law last week. But rights activists are concerned the law giving the Prime Minister considerable power has potential for abuse in what rights groups call a climate of fear among civil society. Ron Corben has more from Bangkok.

Thailand’s military-led government moved Tuesday to reassure foreign diplomats during a formal briefing on the continuing use of what rights groups call draconian security laws despite lifting martial law in the country last week.

Rights groups are critical of the government’s policies linked to freedom of expression, restrictions on political gatherings and controls of the media since the military took power in May last year.

Martial law has now been replaced by the 44th article of the interim constitution that grants wide powers to the Prime Minister, General Prayut Chan-o-cha. Under the 44th article, security forces have broad search and seizure powers and can arrest and detain people up to seven days without a court warrant.

“To lift martial law without using any other security law, even using emergency decrees, would maybe put the security of the country in jeopardy,” says Panitan Wattanayagorn, a political scientist and adviser to the deputy defense minister.

Analysts say Thailand’s political climate remains fragile. Supporters of the former government of Yingluck Shinawatra remain under close observation amid divided loyalties within the ranks of the army and police. The government blames recent bomb attacks in Bangkok on Yingluck supporters.

Activists say abuses by state authorities may occur under the current laws. Rights activist Angkhana Neelapaichit, whose lawyer-husband Somchai Neelapaichit was murdered in 2004 during the government of Thaksin Shinawatra, says if abuses occur state officials need to be held to account.

In a statement to FSRN, Human Rights Watch called for the international community to press the Prime Minister to revoke his “draconian” grip on power, end censorship, allow free expression and peaceful criticism and restore democratic rule.