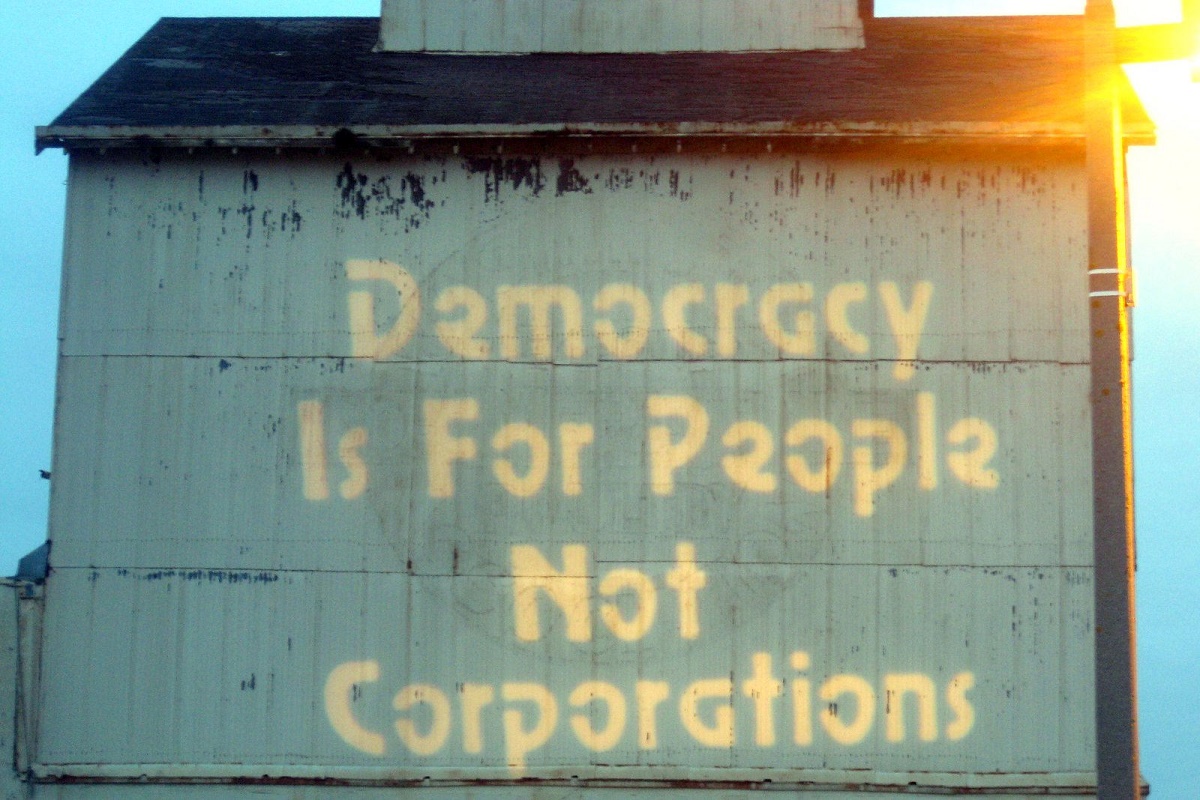 After weeks of wrangling, the US Senate approved two trade bills today that pave the way for the controversial Trans-Pacific Partnership, the sweeping trade deal also known as TPP. The first up for vote was the fast-track bill known as TPA, or Trade Promotion Authority – it passed 60-38. The second measure – the Trade Adjustment Assistance Program, a program to aid workers who lose their jobs because of expanded trade — was approved by an even wider margin.  Jani Actman reports from Washington, D.C.

President Barack Obama’s trade agenda got a push Thursday. Senators advanced two trade related bills in what can only be described as a legislative power play.

One measure would grant the president more leeway to negotiate trade deals. The TPA legislation provides a framework for the president to sign trade agreements with other countries that would require only an up or down vote from Congress. That bill now heads to Obama’s desk to be signed into law.

“Many thought it would never happen,” says Senate Majority Leader Mitch McConnell, a Republican from Kentucky and key supporter of the bill.

“For American workers to have a fair shot in the 21st century economy, it just makes sense to remove the unfair barriers that discriminate against them and the products they make,” continues McConnell.

But critics of the bill, such as Democratic Senator Jeff Merkley from Oregon*, say that Americans will lose jobs because of the trade deal.

He says there will be job cuts because workers are paid less in other countries, such as Malaysia and Mexico, so it will be cheaper to manufacture products in those countries.

“There’s no better foundation for a family than a good paying job. So when we pull away that foundation by striking agreements that send our jobs overseas, that is utterly devastating to families across our nation,” says Merkley.

Soon after approving the fast-track bill, senators also advanced a measure to block a filibuster on a package that includes the TAA.

Many Democrats’ support of the TPA depended on the passage of the assistance program. In late May, senators passed a trade agenda package that included  it.

But as part of a legislative strategy to thwart the fast track deal, last week House Democrats blocked the aid  legislation.

To increase the chances of advancing both agendas, the White House and Republican leaders – allies on the trade package legislation — decided to separate trade promotion from the workers’ assistance bill and consider them individually.

They tacked the aid program to the Africa Growth and Opportunity Act. That bill is expected to be voted on by the end of the week.

Now with Congressional approval, Obama can press for final agreement on the Trans-Pacific Partnership, a controversial accord between a dozen nations that would link 40 percent of the world’s economy. Details of the massive trade agreement are being hammered out behind closed doors, and opponents say not only would the deal hurt US jobs, it could also result in challenges to environmental regulations, public health laws and minimum wage requirements.